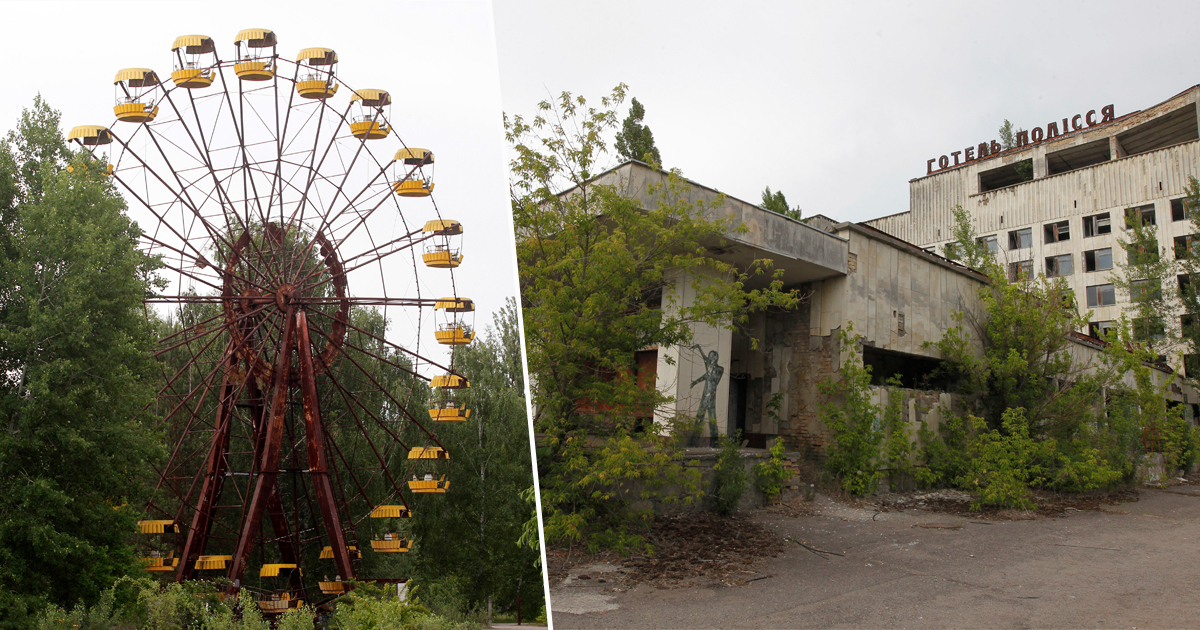 Get the real story.

There’s no denying that the Chernobyl limited series is one of the major successes of the year – everyone is talking about it and they’re only saying good things.

Now that the final episode has been screened and more people are interested in the incident, obviously people are going to create more and more content about it in an effort to make more money off it. First up is this documentary from Sky about the disaster entitled ‘The Real Chernobyl’ which follows a Sky News team as they head to Ukraine and interview a whole bunch of people who were involved with it dealing with the crisis back in 1986.

Watch The Real Chernobyl on 📺: @skyatlantic at 9pm today @SkyNews at 9pm on Wednesday pic.twitter.com/jOzrAobcaU

That does look like it’s going to be good and a fair representation of what it was actually like for the people during that awful period of their lives. Probably going to be pretty harrowing and depressing, but that makes great television doesn’t it so we should be in for a treat, right?

For more of the same, check out this survival horror video game set in Chernobyl that’s being released later this year. Can’t wait.