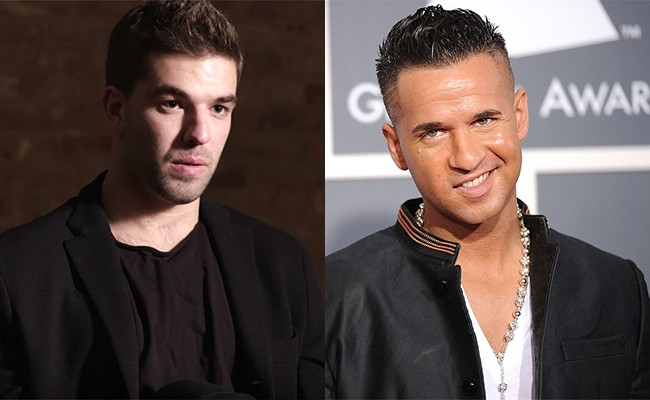 The reality TV show we didn’t know we needed.

There are a whole load of contenders for biggest dickhead of the year so far – basically everyone involved with Brexit are runaway leaders – but Billy McFarland has gotta be up there for the role that he played in the Fyre Festival debacle and how it became public knowledge thanks to the excellent documentaries about it that were released at the start of the year.

As we all probably know, Billy is currently serving six years in prison at the Federal Correctional Institue in Otisville, New York, for defrauding people to the tune of $27.4 million. Coincidentally, that’s also where Mike ‘The Situation’ Sorrentino from Jersey Shore is also serving an eight month sentence for tax evasion and according to his Jersey Shore co-stars Vinny and Pauly D, the pair have become fast friends.

Vinny and Pauly D were appearing on the Jenny McCarthy show where they gave the lowdown on what was going on in the inside:

If you don’t want to watch that admittedly quite dumb and stupid interview, the main takeaway from it is that McFarland and The Situation regularly play Scrabble together in prison, alongside the guy who was responsible for The Fappening (where loads of celebrities got nudes of themselves spread all over the internet – come on I know you remember that). Anyway, if that doesn’t sound like the premise for an absolutely incredible reality TV show then I don’t know what does. Come on MTV, make it happen.

For more of the same, check out these other reports about McFarland in prison. Turns out that not everyone rates him after all.