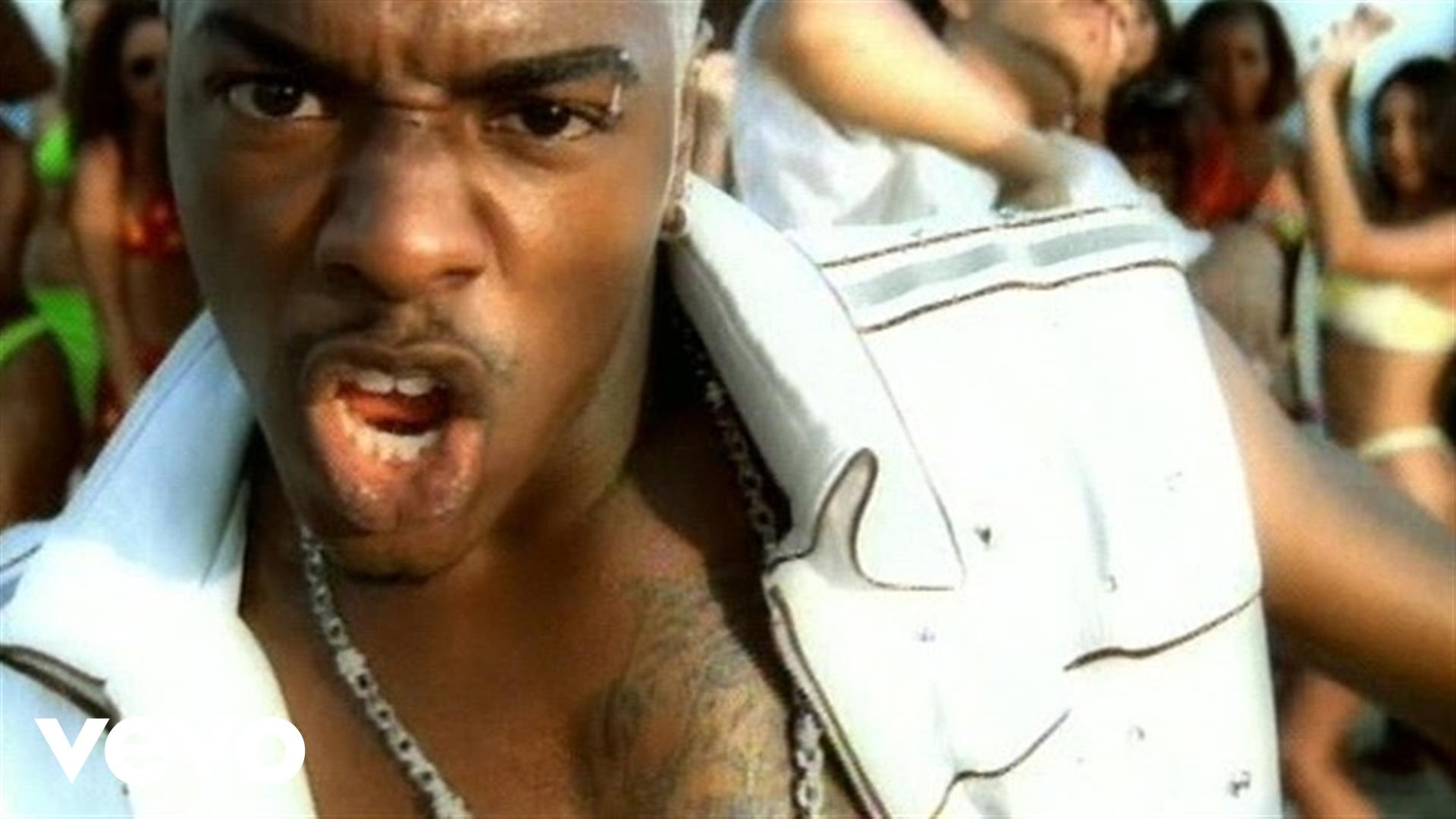 Let me see that thong.

It’s not often I think about Sisqo – I know, surprising right? – but whenever I do it’s obviously accompanied by thoughts of him running around a beach singing about a thong.

I would have thought that the man himself may have grown tired of his trademark song but it turns out that it’s exactly the opposite. Even though he’s done nothing of note for around 20 years – sorry hardcore Sisqo fans I’m sure he’s releasing new music, just nobody really cares about it – his wedding to longtime lover Elizabeth Pham still managed to make the small print, but it was mainly for what went down at the ceremony rather than the actual event itself.

Yes, you’ve guessed it. Unable to resist the temptation to perform his biggest hit that somehow he doesn’t completely loathe (imagine if you wrote that 20 years ago and it became humongous and how you would feel about it. Think about it a sec), Sisqo decided to perform it alongside the guys in Dru Hill with some other hits to really make his big day all about him and not about his wife at all. Respect dude.

Unfortunately I don’t think any video exists of this – probably a no cellphone policy at the wedding or something because everyone knew that shit would go viral – but just knowing this might have even been a possibility is incredible. Surely nobody could actually have made this up? It’s way too stupid even for a satirist or something.

For more of the same, check out Sisqo finally explaining the meaning of The Thong Song.