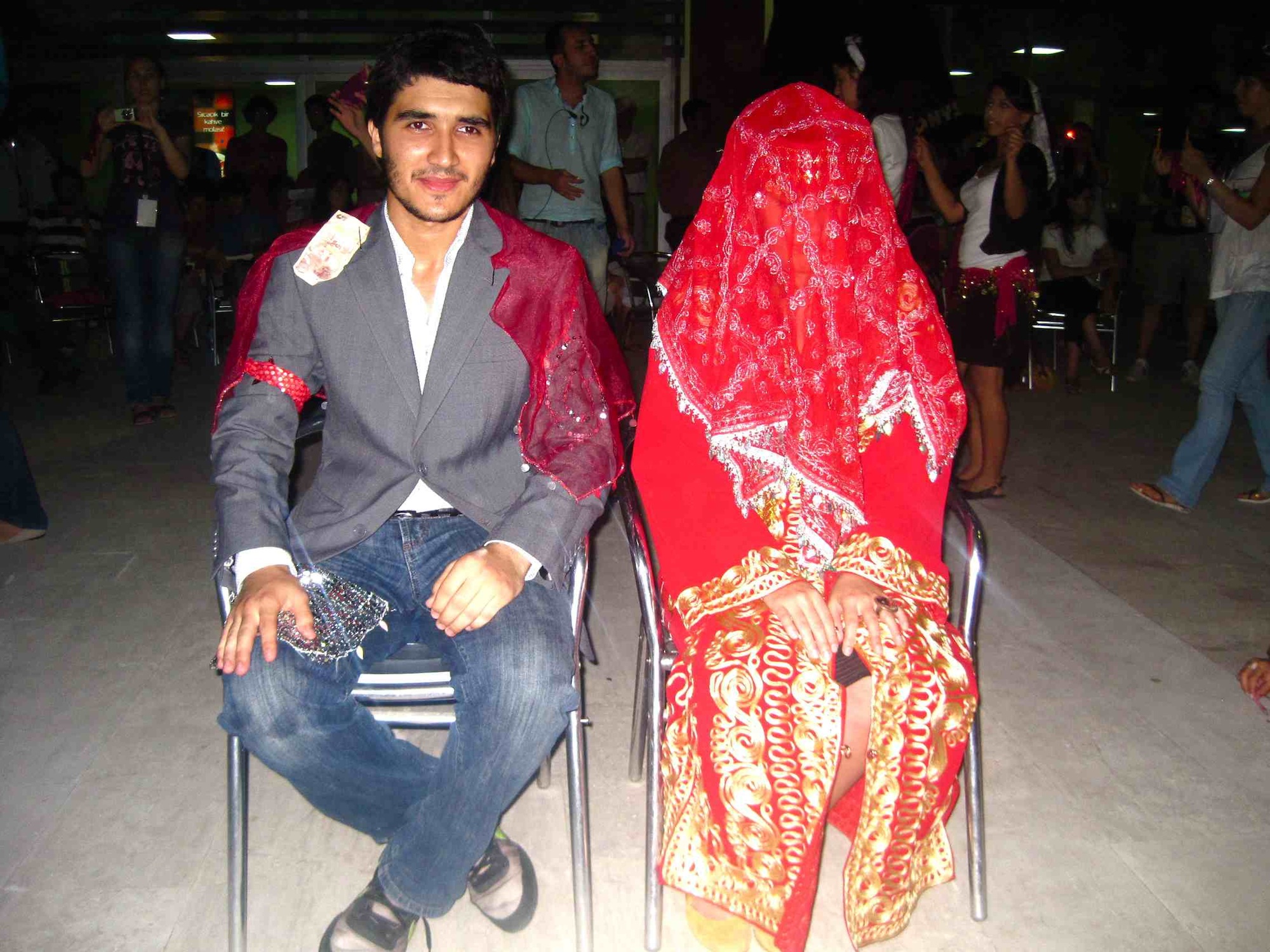 Doesn’t get much sadder than this.

Over in a Turkish village named Uzumlu, the male population has taken to the streets in order to protest the fact that the females there refuse to marry them.

The village only has a population of 233 and there are 25 single men aged between 25 and 45. They can’t get girlfriends because all of the girls who live there currently refuse to entertain the idea of settling down with them as they don’t want to live in the village for the rest of their lives and would instead prefer to get out of it and head to the big city. I can’t really say I blame them.

In order to protest, the men carried huge banners urging the women to accept their lives in the village. One even made a banner begging for help from Turkish President Recep Tayyip Erdogan, promising to have at least five children if Erdogan does something to stop women leaving for the city. Erdogan recently encouraged all Turks to have at least three children, and the dude’s desperation in reaching out to him over this issue kind of illustrates how much of a problem it has become in Uzumlu.

The mayor of the city Mustafa Bashbilan said the following:

Most of the town’s females have preferred to move into cities while the men stayed behind to take care of their grandfathers’ lands.

The town does not suffer from financial problems but the young men’s inability to marry has caused a huge problem.

The last wedding in the village was nine years ago. The town’s population was 400 back then.

Well, although this does sound like it’s a problem for the men in the village, it’s pretty outrageous that they’re actively protesting for women to marry them. I mean, these women do have their own opinions and feelings too you know, it’s not their fault that they don’t want to live in some shitty village with some weird country hicks for the rest of their lives is it? In fact I would say that’s downright normal.

These dickheads need to have some respect and up their game so they’re actually worth marrying. Sure, it might be sad the village is suffering but it’s like the old saying goes: ‘adapt or die’ – if they don’t change with the times then they’re just going to get left behind, and that’s exactly what’s happening here.