If ever there was someone in the music industry who you thought of who wasn’t a violent abuser of women then it was probably Prince as he famously had his whole band made up of only females and regularly collaborated with women on all manner of tracks to positive feedback.

One of these was obviously Sinead O’Connor who sang ‘Nothing Compares 2 U’ which was written by Prince. Sinead has come out to challenge this narrative about Prince though, claiming that he was a violent abuser of women who consistently terrorised her.

Here’s what she had to say in her upcoming memoir ‘Remembering’, as told to us by The New York Times: 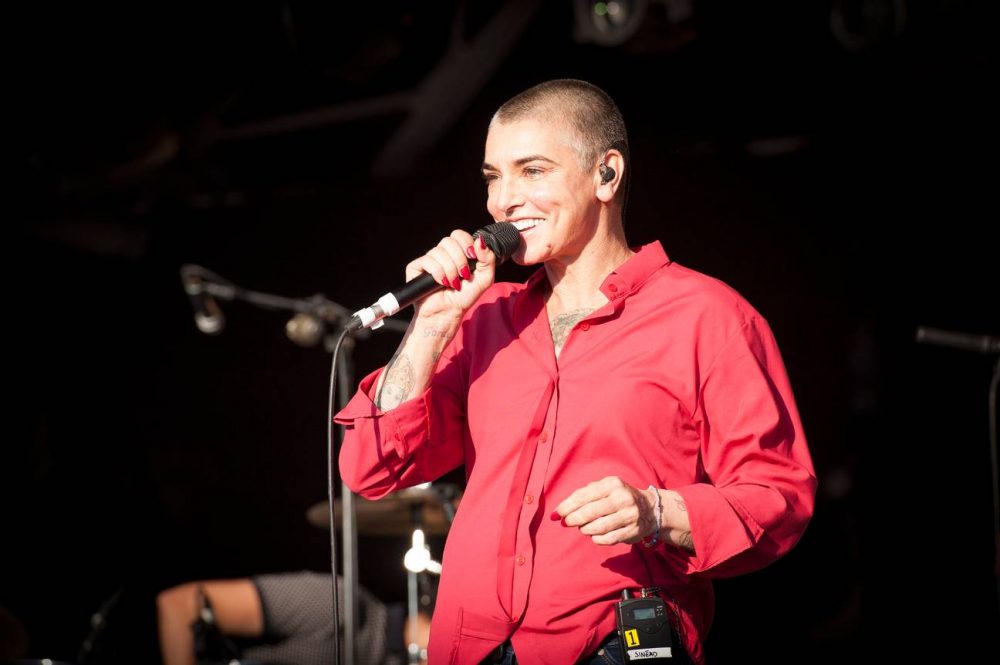 She writes that Prince summoned her to his macabre Hollywood mansion, chastised her for swearing in interviews, harangued his butler to serve her soup though she repeatedly refused it, and sweetly suggested a pillow fight, only to thump her with something hard he’d slipped into his pillowcase.

When she escaped on foot in the middle of the night, she writes, he stalked her with his car, leapt out and chased her around the highway.

O’Connor has been known to say ‘You’ve got to be crazy to be a musician. But there’s a difference between being crazy and being a violent abuser of women.’

That’s a very weird story isn’t it? What the heck was Prince even trying to do with any of his actions there other than completely freak her out?

I feel like we’re getting a bit of an abridged version of what actually happened here – where the hell was she escaping on foot from his mansion in the middle of the night? – and there’s a lot more going on here. Her book is out on June 1st so hopefully we get some more answers then, but either way I’m sorry that Sinead had to go through all that.

For more of the same, check out this video Sinead O’Connor put up a few years ago explaining how she had hit rock bottom. That was a pretty scary time.