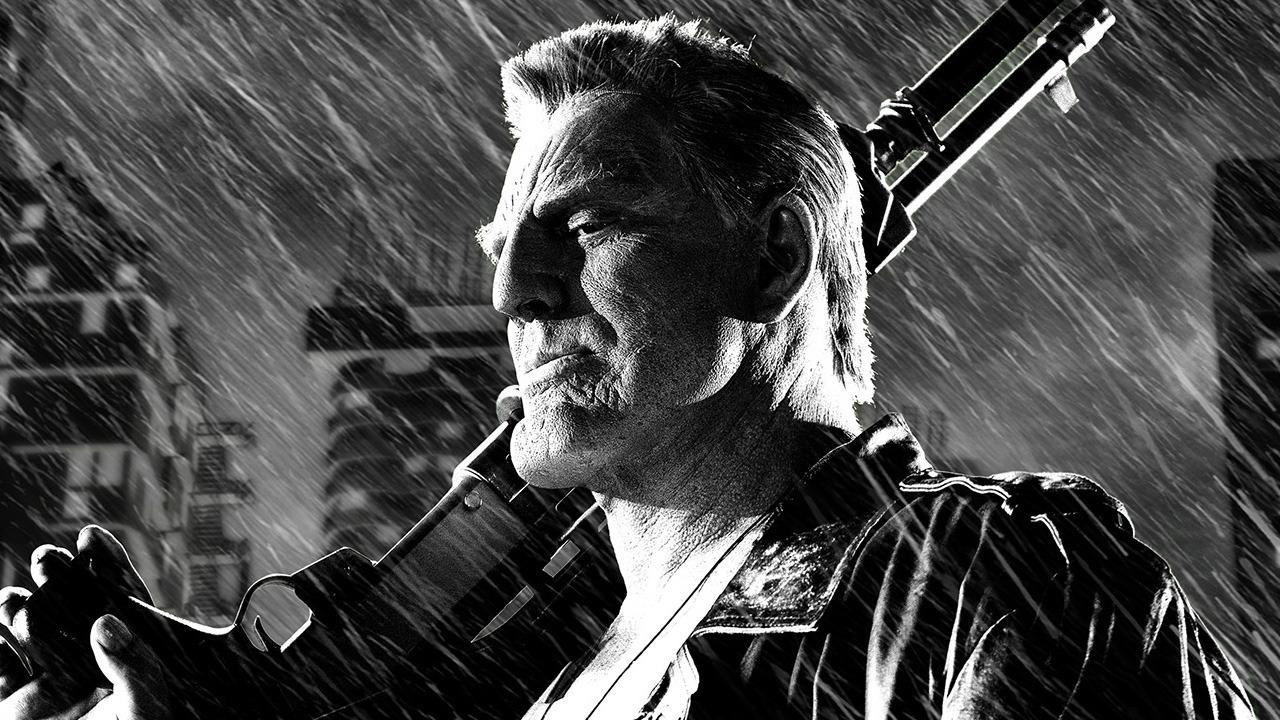 A series to kill for.

I haven’t watched it for some time now, but I remember when Sin City came out back in 2005 thinking that it was completely wicked and that it really was kind of a revolutionary movie considering the way it was shot and everything.

The sequel A Dame To Kill For was more of the same, from director Robert Rodriguez, but even though I knew there were a whole bunch of stories from Frank Miller’s original comic book that could still be adapted I kind of figured that this was probably going to be it for the franchise as it didn’t seem to be as successful as the original. Not so though, as news has emerged today that Sin City will be returning as a TV show in the near future after Legendary Television announced they had reached a deal with Miller to revive it in this format. Robert Rodriguez is also said close to be agreeing a deal, although he’ll only be serving as an executive producer this time. 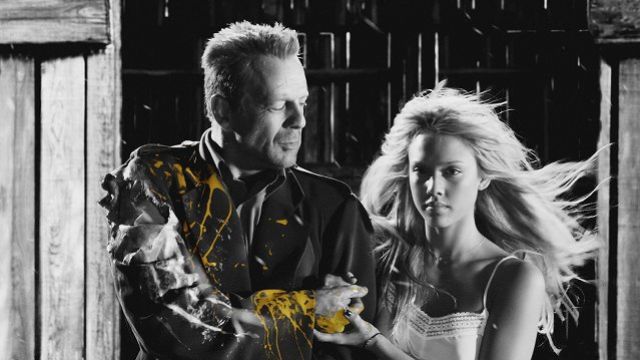 No news yet on where or when the show will be released or which characters it will be focussing on,  but it’ll probably be coming to one of the major streaming platforms. There’s also going to be an adult focussed Sin City animated prequel series as part of the deal, although no details have been released about that yet either. Thinking that both of them will probably be pretty good though.

For more Sin City, check out this behind the scenes footage of Jessica Alba stripping in Sin City 2. Oh boy.