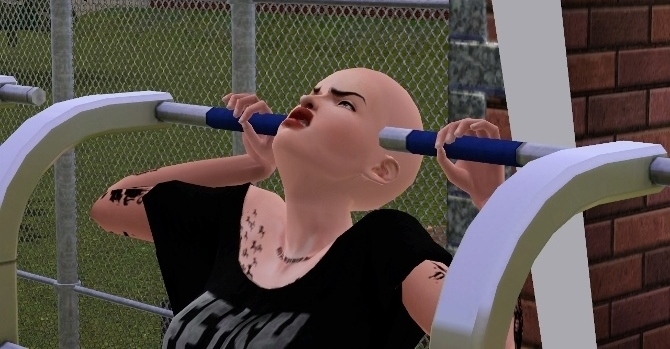 Everyone, at some point, has been addicted to The Sims. Here’s a Tumblr that shows us the worst of The Sims’ glitches and fuck-ups.

If you’re part of my generation, then at some point in your life you were addicted to playing The Sims. When you’re 13/14 there’s something about being able to control the lives of others that’s really appealing. It’s probably because you’re just waking up from the realisation that you don’t have to listen to your parents as much as you did as when you were 10 or something and are feeling pangs of rebellion and disregard towards your uniformed life and have probably just got into Nirvana and punk, but you’re too pussy to actually form your own cult or join a gang so you resort to dominating the lives of virtual people (The Sims) instead to begin your reign of terror.

That was my teenage years summed up in a few lines. I’ve wasted many years on The Sims and have encountered many good times but a lot more bad times controlling the lives of my virtual family. We went through joyous births, happy marriages, successful careers (always burglar), grim deaths, failed dreams, impoverished days and weeks. We had it all and then it disappeared. With the push of a button and a few cheat codes. I was living the dream.

True testament to my domination of these people that lived in my screen was that my favourite thing to do was build a swimming pool with steps/ladder for entry/exit, place a Sim in the pool and watch them enjoying their freedom away from the house full of broken plates, baby shit, clogged toilets and spilled water/alcohol. I’d then remove the steps/ladder so the Sim had no way of getting out and I’d watch them slowly die until the Grim Reaper appeared and removed them from the game. One less mouth to feed.

Another pretty good thing to do was to make a Sim go into a room and then remove the door so they had no way of leaving. They’d then have to shit and piss their pants and sleep in their own filth and cry out in desperation but it wouldn’t help them at all and they’d die, too. Another good way to kill them off was to place a fire close to furniture and watch the furniture catch alight and burn the Sims’ room down and burn them to death.

I know it sounds grim but killing them off was the most fun a guy could have when he was 14 and thought all his friends were shit and preferred his own company. Most of you will know what I’m talking about here, but you won’t admit you enjoyed killing off your Sims family as you don’t wanna be labelled as the next Dahmer or Gacy or whatever.

One thing that made The Sims really annoying and shitty though were the glitches and bitty gameplay and the fact the game was really boring if you didn’t use any cheats. The glitches, especially, were the most annoying parts but they were also pretty funny if you caught them at the right time because your Sim would go from looking like a ‘normal’ virtual person to an incestually-prepared, hideous monster with their jaw attached to their knee.

And, as always, there’s a Tumblr that highlights these monstrosities. called: Sims Gone Wrong. You can find the blog here but check out some of the photos of genetically-glitched Sims below for a feel of what it’s all about. 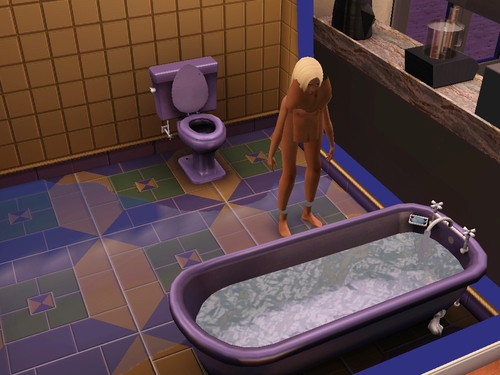 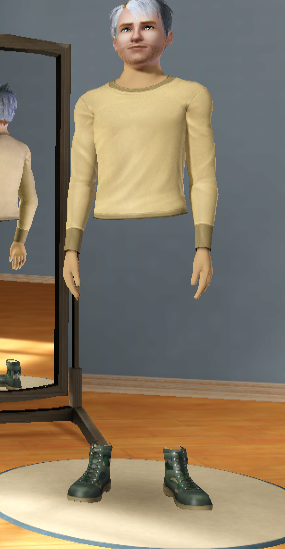 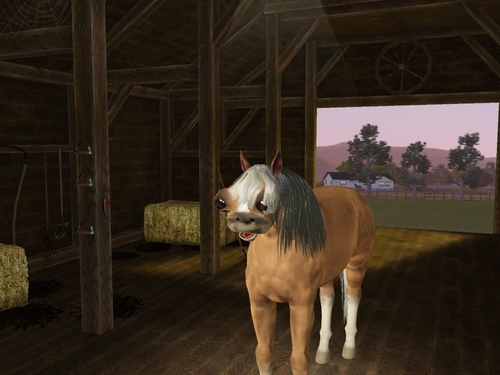 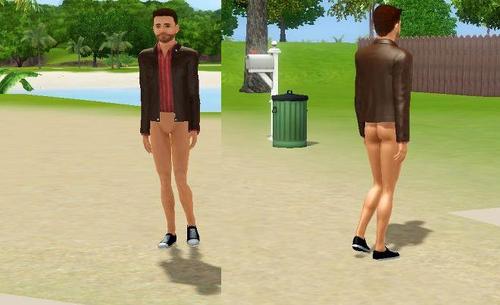 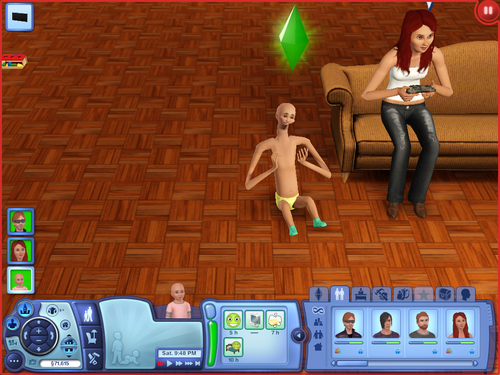 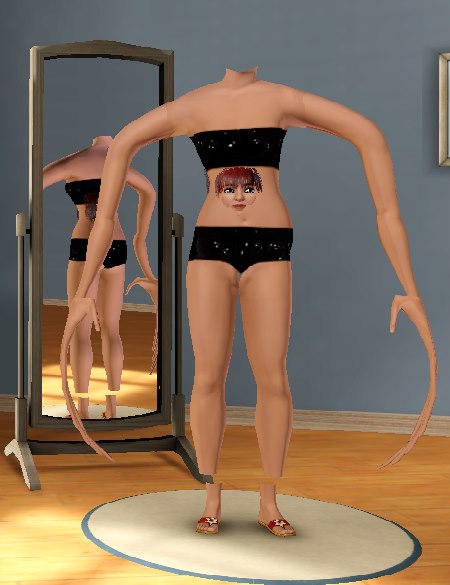