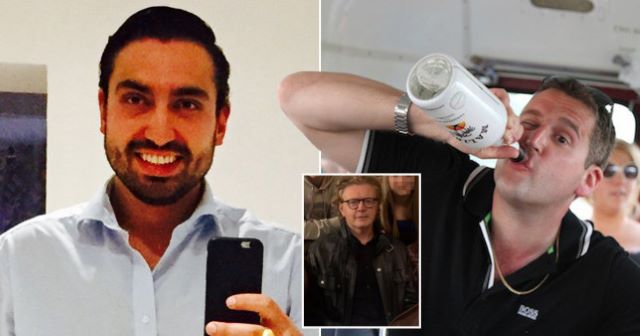 His psychiatrist says he may never be able to work again due to the trauma.

An office worker who was called an ‘Arab shoe bomber’ and ‘the only ethnic on the team’ by his colleagues is seeking a record £6.6 million in damages.

Kieran Sidhu, 36, was bullied so ruthlessly at his £46,000-a-year job that his psychiatrist said he may never be able to work again due to the trauma.

As per Metro, the Sikh Scotsman, of Indian descent, has already won claims of race discrimination, racial harassment and constructive dismissal against tech company Exertis. 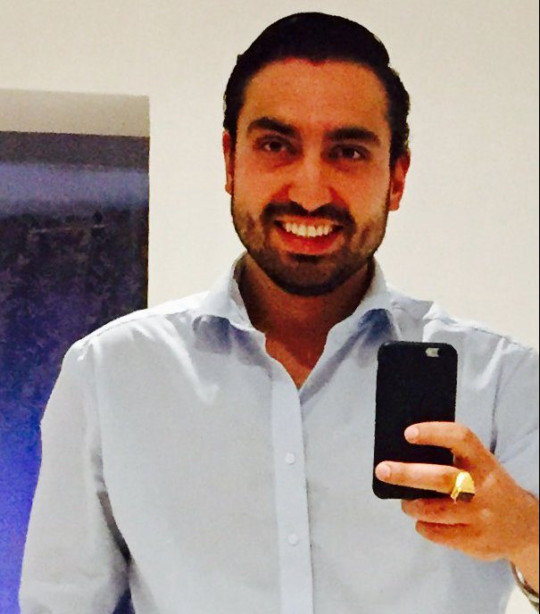 Co-workers targeted Mr Sidhu daily at the Basingstoke office, calling him a ‘temperamental Syrian immigrant’ who was ‘f-cking for Isis’, whatever that means.

An employment tribunal in Southampton heard how the sales team would sing to the tune of Que Sera Sera:

The tribunal found that Mr Sidhu was racially harassed by his three former colleagues Glynn Smith, Stuart Smith and John Cleary. Mr Sidhu will now be seeking £6,638,938 for lost earnings, injury to feelings and aggravated damages at a remedy hearing in September.

Their bullying campaign escalated when Mr Sidhu was promoted to account manager in January 2016, having joined in 2012.

His co-workers would tape McDonald’s adverts and a male escort business card to his laptop screen, saying it was what he would be doing after getting fired. One colleague said he lived ‘in a shit area that looks like a terrorist war zone’ after looking up his address on Google Maps. The colleague said:

He would be asked how it felt to be the ‘only ethnic on the team’ while one teammate said:

You will be the last ethnic if you are anything to go by.

The tribunal heard how colleagues at the male-orientated office would put Mr Sidhu’s laptop in the bin, hide his mouse and chair and give him a standing ovation whenever he arrived late.

They thought this was funny but it was embarrassing and disruptive for me. 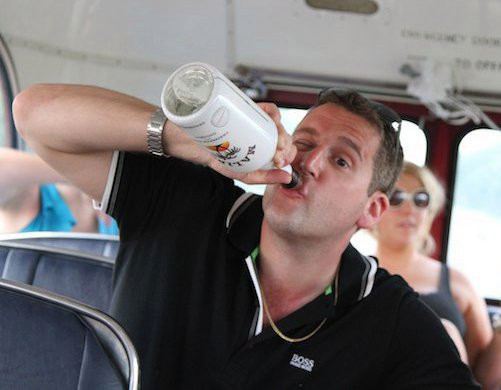 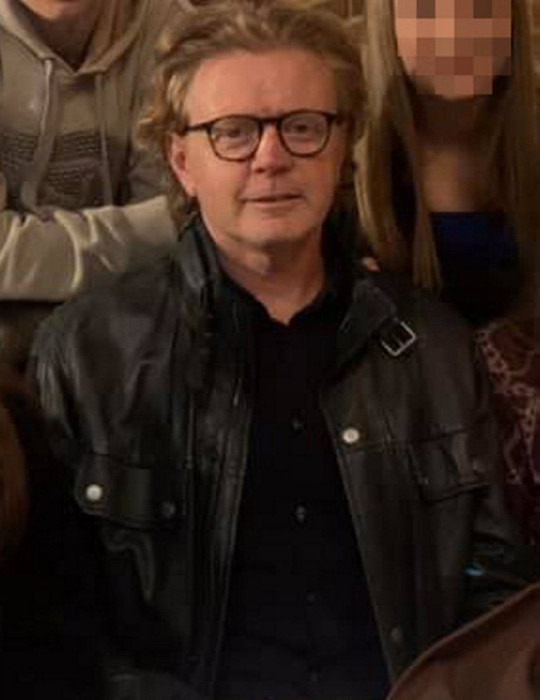 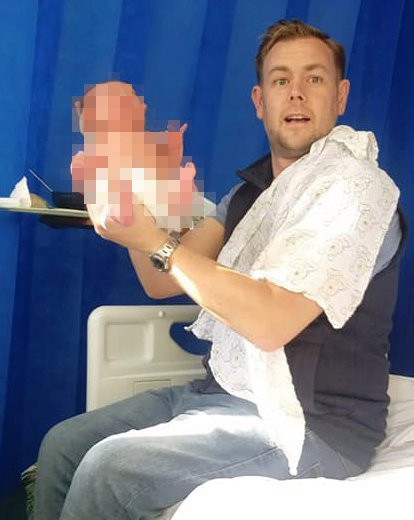 On one occasion Mr Sidhu said he rushed to purchase a £180 tuxedo after being told a last-minute work event was black tie, but turns out he was just being pranked, returning to find an email with his colleagues copied in saying: ‘Kieran, spot the fatal dress code error…’

The email had highlighted the dress code for the do which read ‘smart (not black-tie)’. Mr Sidhu complained to manager Matthew Rumsey, who showed ‘little interest’.

He had told his boss:

When they’re Googling my name going, “You live in a terrorist area” and all this nonsense, that’s draining… for me mentally I’m thinking, where have I gone wrong? Once is a joke, twice is a joke… there hasn’t been once in three days where that hasn’t happened.

Apparently instead of helping Mr Sidhu, Mr Rumsey took clients off him and tried to force him out of the company ‘because he did not fit in with the team’.

Mr Sidhu left the firm in May 2017, suffering from extreme depression and anxiety. Psychiatrist Dr Jonathan Ornstein said he has a ‘very low chance of recovery’ and is ‘unlikely to be able to work again’.

The size of my client’s compensation claim reflects not only the gravity of the ordeal he suffered but the psychiatric assessment that, in all probability, his career is over.

Certain behaviours within a part of our business fell short of the standards we expect.

So given the examples outlined in his post, I think everyone would agree that the way Mr Sidhu was treated by his colleagues crossed waaaay over the line of what can be considered workplace banter and was just outright racist. Was it really so bad that he can never work again though? Was it bad enough to warrant a £6.6 million payout by the company? Well, that’s up for debate.

Will be interesting to see if Mr Sidhu gets his payout when the hearing commences in September. The highest ever tribunal payout is currently £4.7 million, made by the Royal Bank of Scotland last year in a case of disability discrimination. Looks to me like Mr Sidhu has a decent chance! And if he banks the full amount then you know what? Fair play to him. Don’t hate the player, hate the game.

For the white curry worker who won a racism case after being told “you can’t cook, you’re not Asian”, click HERE.