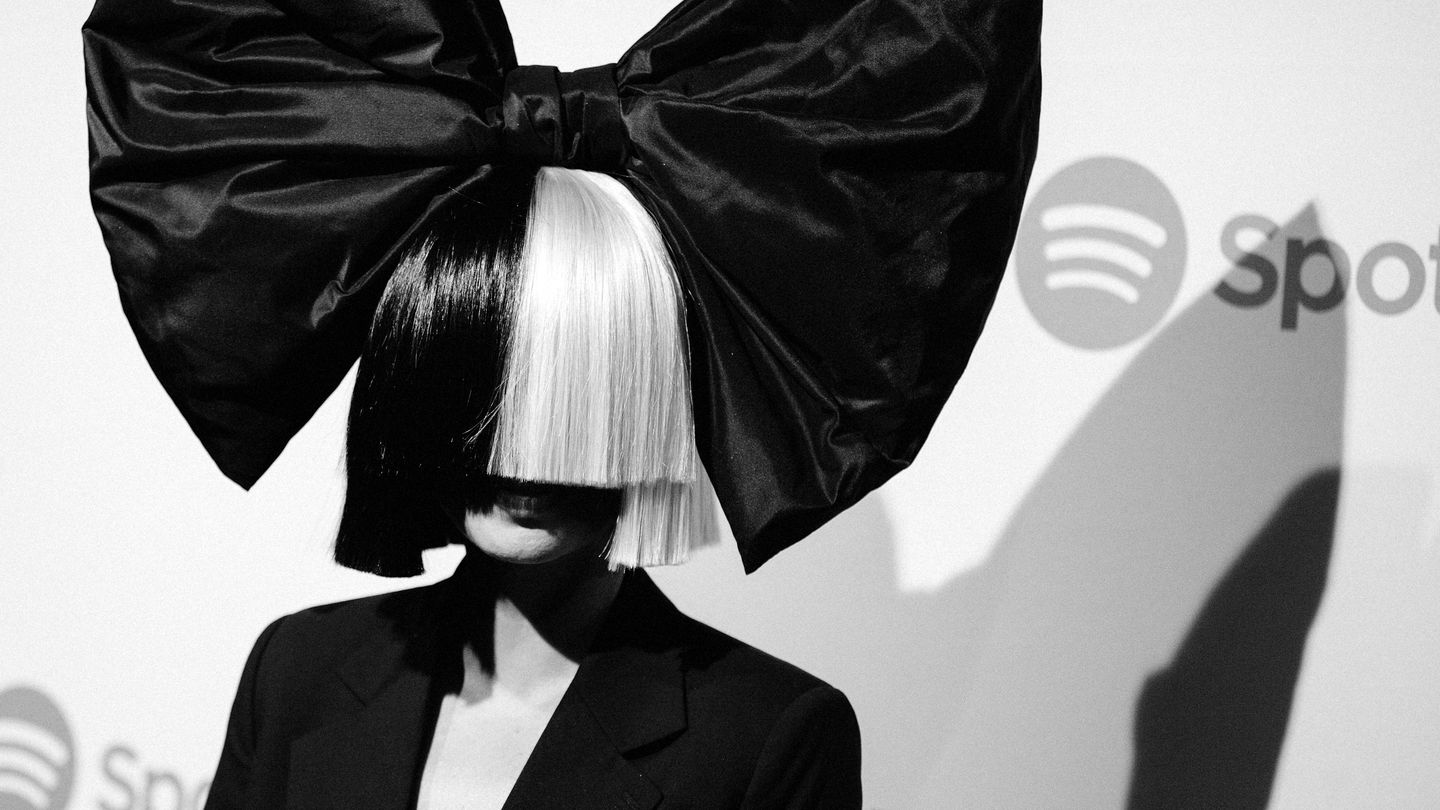 Sia is best known to the world as the singer who hides her face behind an elaborate wig whenever she’s performing or appearing in a music video, but a couple of snaps have her have emerged recently, with the latest one even showing a bit of one of her boobs.

The photo was shared by her makeup artist Tonya Brewer on Instagram, as you can see below, and apparently Sia had no idea that her breast was hanging out as she was so elated that she had finished directing her first movie. Take a look:

she just directed her first film. she had no idea her boob was out. thank you for letting me create magic with you @siamusic

So that’s what she looks like – some weirdo with a green face. I’ll be sure to ask everyone I meet with a green face for an autograph next time I’m out and about, you never know who it might be.

In case you’re wondering what Sia’s deal with wearing wigs all the time was, it actually isn’t because her face is naturally green but instead because she doesn’t actually want to be famous. Here’s her reasoning:

I was a singer for 10 or 11 years to mediocre success. I was an alcoholic and a drug addict. I sobered up, and I decided I didn’t want to be an artist anymore, because I was starting to get a little bit famous and it was destabilizing in some way.

I thought, ‘What doesn’t exist in pop music at the moment?’ And it was mystery. I was like, ‘There’s pictures on Instagram of everyone at the dentist.

To be fair she has got a point and it seems to have worked. Fair play.