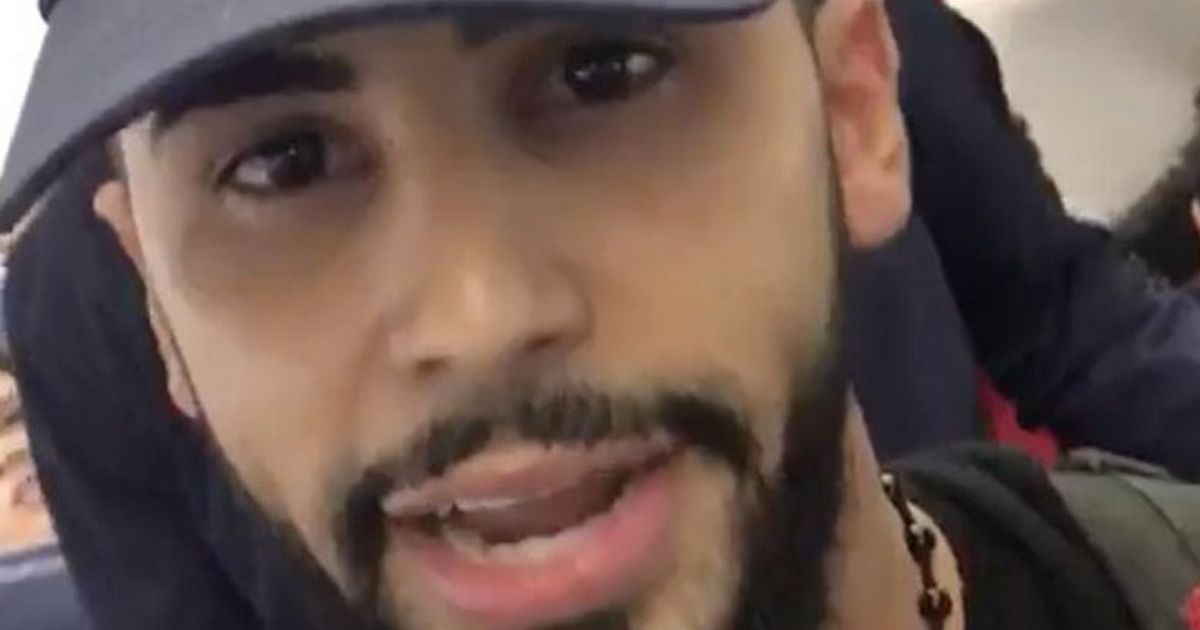 It’s hard to know what to make of this since there is no footage of what happened beforehand and the vlogger is known for deceiving his audience. Saleh recently shot to fame for a video in which he appeared to travel from Melbourne to Sydney in a suitcase in the baggage hold. However, the video was later proved to be fake.

It seems ridiculous that passengers on an airplane would be so freaked out by people speaking another language that they would force them to be chucked off, but if it did go down exactly as Saleh claims it did, then that is a truly sad state of affairs.

For more air travel misadventures check out this story about a flight that was grounded when a passenger decided to strip off.