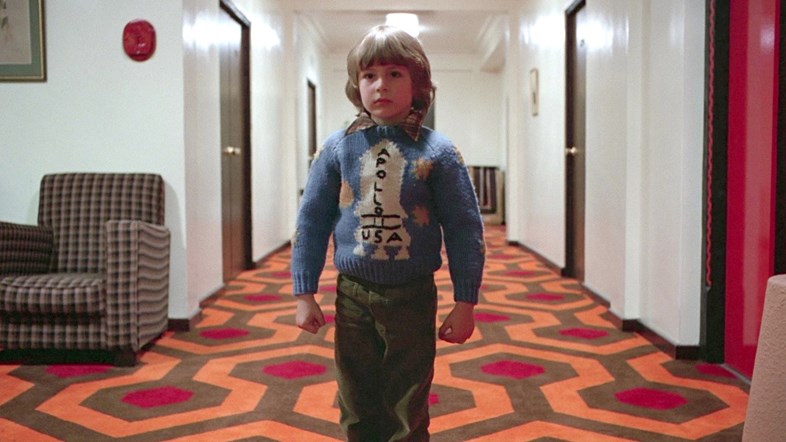 This will blow your mind.

Stanley Kubrick’s movies are perfect for projecting mad fan theories because of his attention to small details and also because Kubrick is dead so he is unable to disprove any crazy theories that happen to come out.

There are many theories on his famous work ‘The Shining’ including the idea that the Native Americans on the hotel’s food cans suggest an underlying theme of American imperialism. But the most insane idea we’ve heard so far is that Kubrick added in several clues to suggest that he filmed the fake Moon landing for NASA in 1969.

The theory came from a man named Jay Weidner, who believes that NASA were so desperate to beat Russia in the space race that they contacted director Kubrick to shoot a fake moon landing. He adds that Kubrick slipped in many symbols and clues to ‘The Shining’, all of which are explained in this short documentary:

Interesting, very interesting. He’s certainly read into this a lot and there are quite a few clues. But at the same time, you could easily argue away most of the points he makes.

If America did in fact fake the Moon landing, Kubrick would have been the ideal candidate due to his experience making movies about space (‘2001: A Space Odyssey’). But if you look hard enough for something, you’ll start seeing the results you want to see and I think that in this case, this has happened. You can’t help but find the whole thing entertaining though.

For more on ‘The Shining’, check out this insane fan video called ‘The Chickening’.