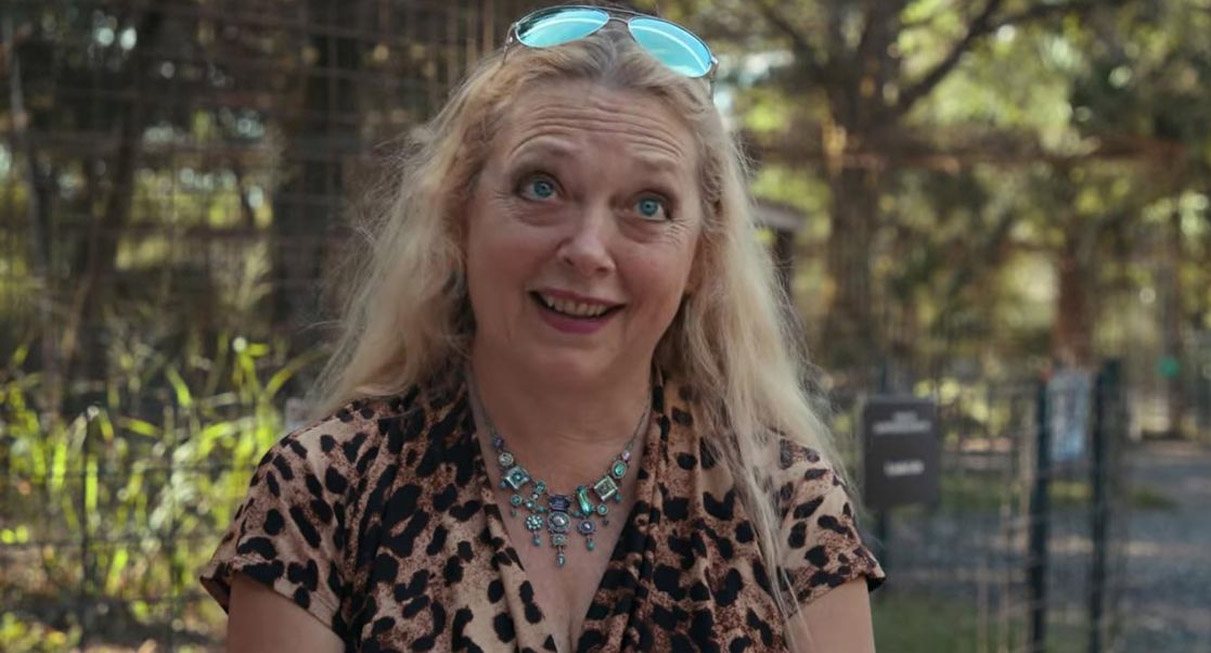 Nobody really cares about ‘Tiger King’ any more thank to the Black Lives Matter movement – and rightfully so when you think about it – but it seems like detectives down in Florida are still investigating the death of Carole Baskin’s husband and coming up with some promising new leads.

Hillsborough County Sheriff Chad Chronister spoke to WTSP on Tuesday and admitted that his department knew that Baskin’s husband’s will was forged, but that they unfortunately couldn’t really do anything about it in a legal sense as the statute of limitations had run out on it. However, he did also mention during the interview that they also had a whole bunch of other leads that they were pursuing as well, which sounds kinda mysterious and perhaps even promising.

I mean that is interesting isn’t it? Especially confirming that the will is a forgery, but given how long we know these investigations to take, it’s probably going to be at least a couple of years before we get any meaningful progress in the case.

Nice that he seems to think that Carole Baskin is a suspect though. She must be shitting her pants.

For more on ‘Tiger King’, check out Jeff Lowe saying dead bodies are buried under Joe Exotic’s zoo. Surely someone should be investigating that?