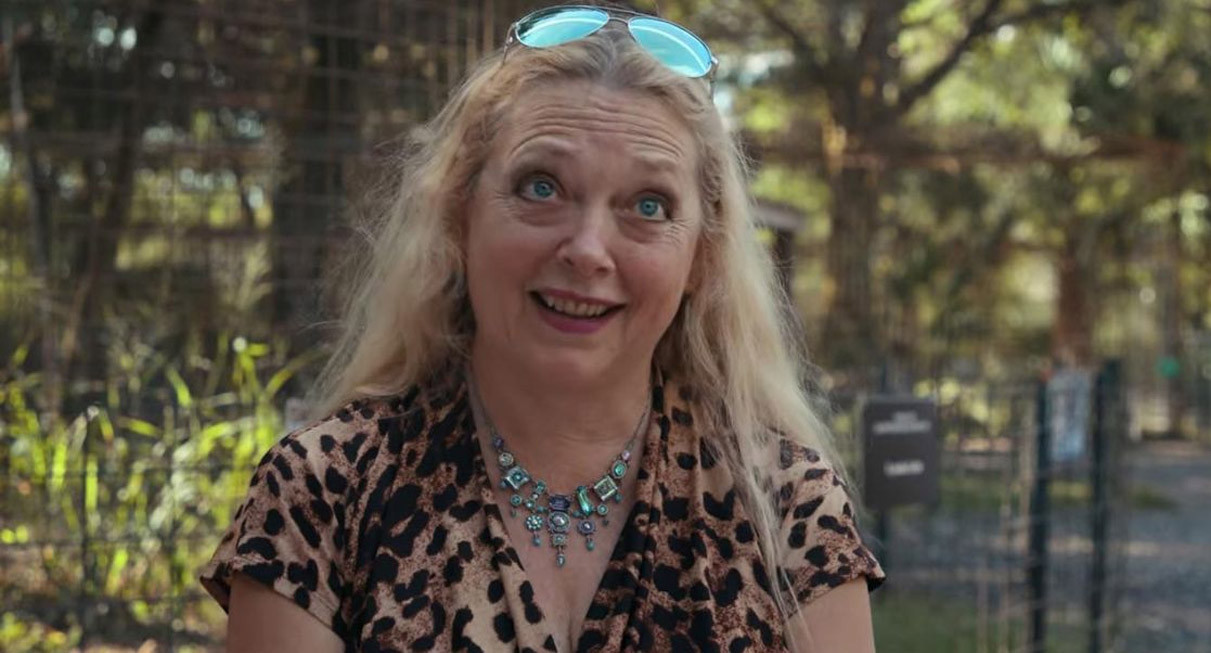 Did she kill her husband?

Oh dear – Carole Baskin must have thought that she had completely pulled the wool over the eyes of the authorities and everyone she knew in regards to the murder of her husband Don Lewis, but thanks to the ‘Tiger King’ documentary and its success, it looks like she might finally be facing the music for it.

The Florida sheriff recently revealed that the case had been re-opened following evidence presented in the show and now he’s saying that he’s receiving as many as six tips a day for it. Here’s what Hillsborough County Sheriff Chad Chronister had to say about it:

We are already receiving new tips and we hope to close this cold case soon with the help of the public.

Since the documentary came out we’ve been receiving about six tips a day related to this case.

We are looking into each one thoroughly.

I mean that sounds fairly confident doesn’t it? Not sure if he has any idea how cold cases work or if he’s just playing up to the media, but to reckon he’s gonna be able to solve a case that’s been ongoing for 23 years because of a TV documentary on it seems awfully naive to me. 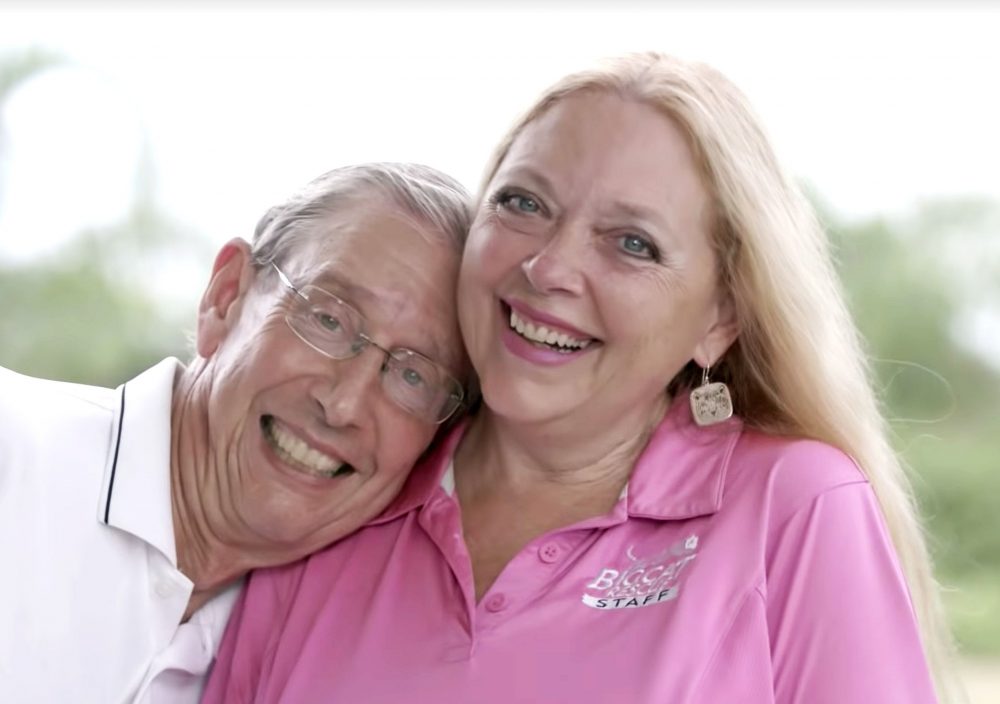 I suppose Chronister is perhaps buoyed by the fact that Carole Baskin has also recently refused to take a polygraph test that was offered to her. Here’s a summary of what was said at a recent press conference by NBC Affiliate WFLA:

The sheriff’s office had a meeting on Monday regarding the case and will be reviewing “a lot of the evidence.”

The sheriff confirmed Baskin said her attorney told her to refuse a polygraph test.

Lewis’ will is going to be reviewed by the sheriff’s office.

There is a lot of suspicion that surrounds that will,” Chronister said.

He said the meat grinders mentioned in the documentary series were removed several days before the sheriff’s office searched Baskin’s property, so there was no way to test them.

I mean the way this is all playing certainly sounds like there’s going to be a major revelation/conclusion at the end of it doesn’t it? Whether or not that actually happens though is something else entirely. Stay tuned.

For more of the same, check out this Twitter thread revealing way more crazy goings on from ‘Tiger King’. We didn’t get the whole story.