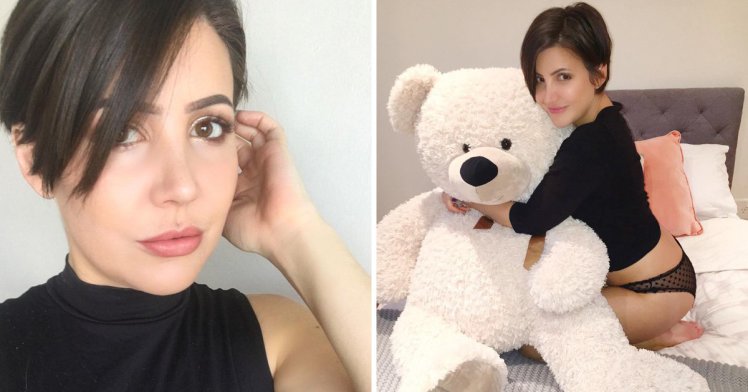 Monogamy and marriage have long been institutions in western society, but some people are seeking to change this with many long term relationships not involving polyamory, open relationships and swinging.

Whilst this may not be for everyone, self confessed sexpert Nadia Bakodiais has revealed that the she agrees that the idea of marriage is for idiots and that having sex with the same person over and over again just isn’t natural for human beings. Here’s what she had to say about it all: 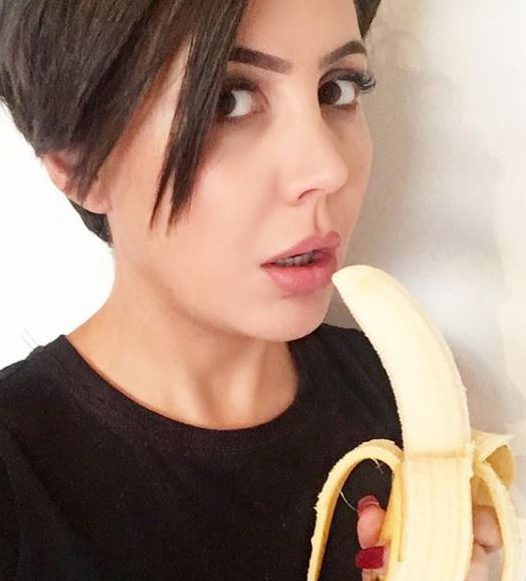 It’s not natural to have sex with the same person over and over again.

Personal opinions aside, research into human relationships overwhelmingly indicates that, try as we might, we’re simply not built to stick with one person for life.

While I don’t believe in the institution of marriage, I’m in a very happy monogamous relationship. I don’t feel the need to declare on paper or in a church that our relationship is official for it to mean something.

I very much believe in love, just not a sacrament rooted in the premise of “owning” another human being.

It doesn’t even align with our modern values. We spend tens of thousands to tell a bunch of family, friends, and people we barely know that we are going to let another human own us.

To have and to hold – the very idea that any one of us should be able to possess another person is archaic nonsense.

When these vows first came into popular practice, the average adult lifespan was 30 years. Now it’s 70. That’s more than two lives! If having another person stake their ownership of you for a decade was a bearable sacrifice back then, doing it for more than triple that now is just good old-fashioned masochism.

A woman dresses in white to symbolize her purity for her new male owner-to-be, is walked down an aisle to be “given away” by her father (because, after all, fathers should “own” their daughters’ body autonomy) and then, after literally pledging her life away, is told by another man (a priest) that her new owner can kiss her.

Stop and think about how deeply unhealthy that sounds.

It always seemed like a sick punishment to me, watching my mum’s best years stolen away from her by an abusive father, all because she had made a promise to him and signed a piece of paper.

There’s a greater chance of you dying in a plane crash than being with someone long term who doesn’t stray. 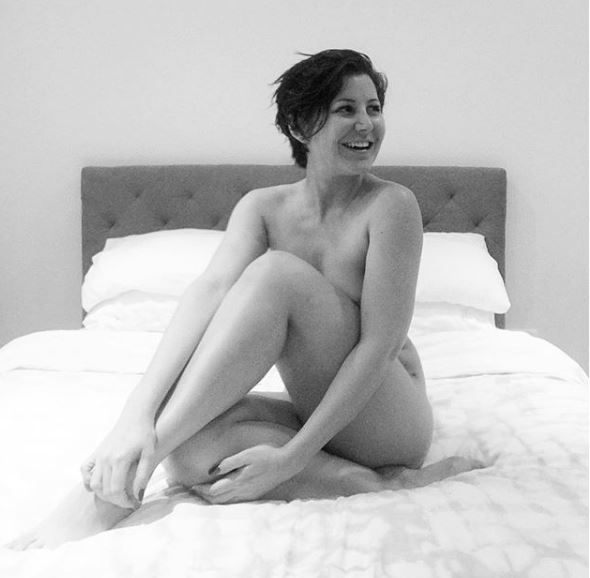 I mean I suppose when she puts it like that then that is a pretty well reasoned and thoughtful argument, although it seems kind of weird when she was previously married for almost a decade and is currently involved in a monogamous relationship. Not really sure where she’s going with it as you should probably practice what you preach, but I suppose it’s good for all the single people out there that someone is championing their way of life and not making them feel crap about it for once.

For more sex, check out the ten most disgusting sex acts as voted for on Urban Dictionary. Dirty.