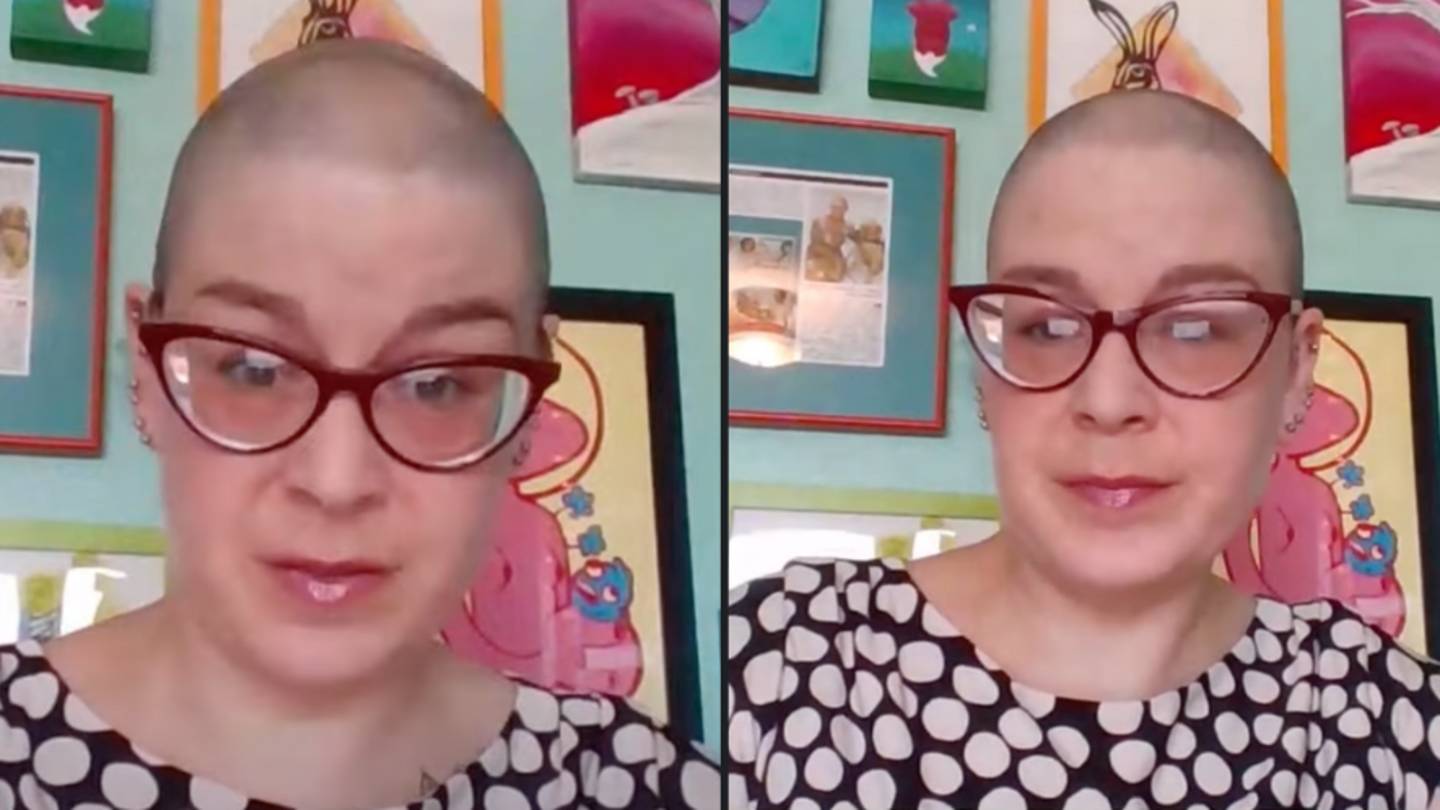 Pretty hurtful and disrespectful for the victims?

I’m not sure how many of us out there feel sympathy towards paedophiles, but sex therapist Miranda Galbreath is looking to change that after she uploaded a video where she explained that the term was offensive and should be changed to ‘minor-attracted persons’.

Galbreath is a sex therapist who works with jailed sex offenders, so she definitely has some authority on the subject but I think this is probably too much for the general population at this point. Here’s what she had to say in a (now deleted) post:

🚨 Licensed counselor and sex therapist advocates for “MAPs” (minor attracted persons). She says they are “vilified” and “marginalized” and shouldn’t be referred to as pedophiles pic.twitter.com/Fu5PVF7uwY

The term paedophiles is a judgemental, hurtful insult used against the most vilified population of folks who are ostracised by their communities.

Minor attracted people – or MAPs for short – is a much better term.

Attraction does not equal action and not all MAPs actually end up committing a crime against children.

MAPs are similar to other sexualities and it simply means that the person has an enduring sexual or romantic attraction to minors.

I have worked with minor-attracted persons for years now, and have heard and witnessed so many misconceptions that I wanted to put something out into the world to clear some of those up.

If you’re seeing this post, I hope you can set your prejudices aside and take a few minutes to understand a bit more about these folks who are our fellow human beings.

Wow that is pretty out there isn’t it, as the general consensus is that people who are attracted to minors are all evil paedophiles who want to rape kids, but I suppose it’s true that there might be people out there that never act on their compulsion? Obviously this wasn’t how the general population felt about her argument though:

We wouldn’t want to hurt the feelings of those poor poor pedophiles who hurt children, right?

People like her disgust me. It’s one thing to provide those people help to not act on their urges, it’s another thing to attempt to guilt people for calling them what they are.

I personally just cannot embrace pedophiles no matter how “inclusive” it may be.

It is pathological, dangerous, and needs to be treated when not acted upon, and punished severely when acted upon.

If I walked into her office and saw her, I’d turn around immediately, and take my child with me. I couldn’t delete her office number fast enough.

Yep someone needs to check this person out. This is not normal.

For more of the same, check out these parents on ‘Dr Phil’ who think that their son is a paedophile. Pretty jarring content to be honest.