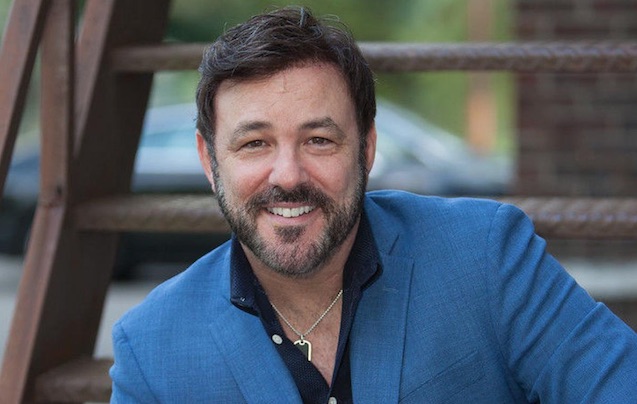 I think it’s kind of assumed that if you’re a guy and you enjoy having sex with other men then you’re a gay man or at least bisexual, but a sex therapist called Dr Joe Kort is seeking to challenge this assumption in a new series of TikToks.

Dr Kort has a doctorate in clinical sexology, has written multiple books on sexuality and works as a psychotherapist and relationships coach, so you would think that he knows what he’s talking about, but his TikToks have proven to be somewhat controversial. Here’s what he had to say in them:

@drjoekortReply to @amibeyer why do #Women get a pass and #men don’t  when they #sleep with same #gender? #kinkygirls #straight #lgbt #sextherapist

It all comes down to the context and the what the two consenting adults want to get out of the situation.

In general men have more transactional sex with one another, in general women don’t.

The straight man who is having sex with another man is into it because the guy is into him, it’s all about him.

Could some of these men be gay or bisexual?

Absolutely, but that comes over time and that’s a trajectory that only they can be in touch with to figure that out.

Yeah, I don’t really know what to make of that. I suppose what he’s saying does make sense on a basic level, but even so I think that most of the time I would be inclined to just think that anyone having sex with someone of their same sex is at least a little bit gay or bisexual.

To be honest though, does it even really matter how people are labelled in this respect? Just let people bonk whoever they want to bonk as long as everyone’s consenting and into it. That’s AOK for me – who cares if they’re ‘technically’ gay or not? Not me.

For more of the same, check out this sex therapist mother who is raising their child as gender neutral in order to ‘protect’ them. Sex therapists have a lot of opinions there hey?