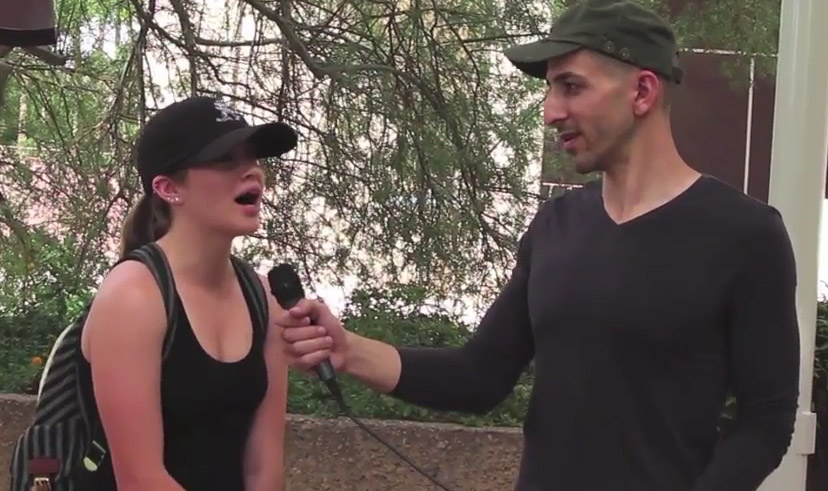 Dating is hard – it’s like a job interview that you’re probably going to get brutally rejected from – but every now and then it goes well and if it goes super well, then you might end up getting laid at the end of the night.

That tends to be the exception to the rule though and I’ve never really been able to figure out why. Thankfully someone has taken the time to try and figure it out.

His name is Ivano from StupidCupid and he went around Arizona State University asking girls straight up why they ever consider bumping uglies after knowing a guy for a few hours. Watch and learn:

Well, that was confusing. None of them ever want to have sex on a first date or have, but then they all have advice about how to do it? The tips I got from it were don’t be pushy, don’t be cocky, don’t be shy, don’t be clingy and make sure you’re nice to the waiter. Basically it sounds like if you don’t do anything on a first date then you’ve probably got a better chance of getting laid. So confusing.

For more info on dating, here’s a bunch of women revealing what men are doing wrong on dating sites. Don’t say we never help you out.