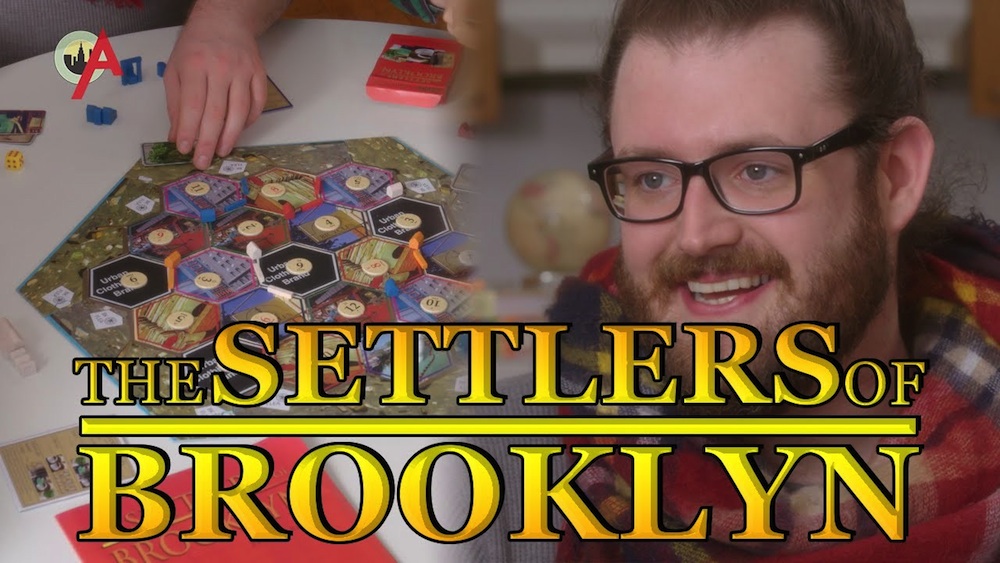 Now there’s no need to even be a hipster, you can just pretend to be one in a really complicated roleplaying game.

Role playing games and hipsters are kind of similar when you think about it – they’re both very niche, they pretend to be overly complicated but aren’t really, and everyone who isn’t into them hates them with a passion – so it’s no surprise that the two have finally meshed together in a hipster roleplaying game.

It’s taken the best of both worlds by renaming the best selling role playing game Settlers Of Catan as Settlers Of Brooklyn. Whereas in Catan the key to winning the game was building roads and settlements, in Brooklyn the key to winning the game is gentrification and building craft beer bars and trendy barbershops. There are five resource cards – coffee, bicycles, kale, vinyl,  and skinny jeans – and these are traded via a set of overly complicated rules until the winner is crowned Lena Dunham.

Unfortunately it doesn’t look as if the game is actually real but the advert created by Above Average network below is so on point with how an actual hipster roleplaying game – or indeed a hipster’s life – would work that it’s pretty much a work of genius. A+.

Hopefully it won’t be too long before we see an international edition featuring accidental Chinese hipsters and Ethiopian hipsters.