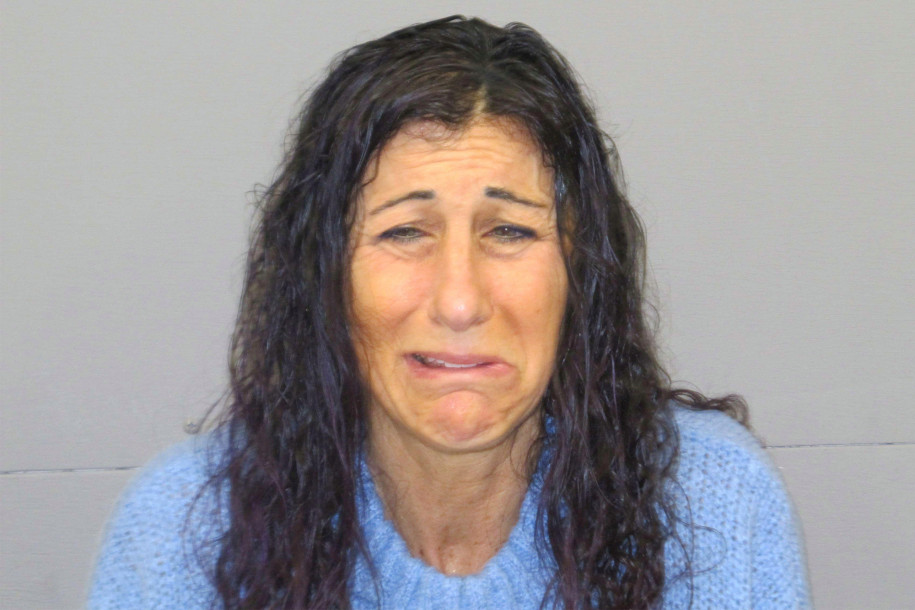 I think she’s mid-poop in her mug shot.

Most people aren’t too comfortable pooping in public, but one Massachussets lady found a spot she was so happy with that she pooped there twice a week for a whole month – a car park outside a Natick Outdoor Store.

Dubbed the “Parking Lot Pooper,” Andrea Grocer, 51, was caught in the act at 7am on Wednesday morning, hanging out of the door of her 2018 Lincoln MKX SUV and dropping a giant shit in the middle of the car park.

Police linked her to all eight poops, with Andrea insisting she has irritable bowel syndrome despite the fact she was seen waiting 10 minutes for traffic to clear out before doing the deed, and the fact there were plenty of public restrooms nearby.

I have no idea who she is. This has been ongoing. She has defecated quite often over here. There’s nothing more disgusting coming into your parking lot in the morning and seeing a pile of human excrement.

Andrea’s lawyer called her a “pillar of the community” ahead of her court date on March 2nd. 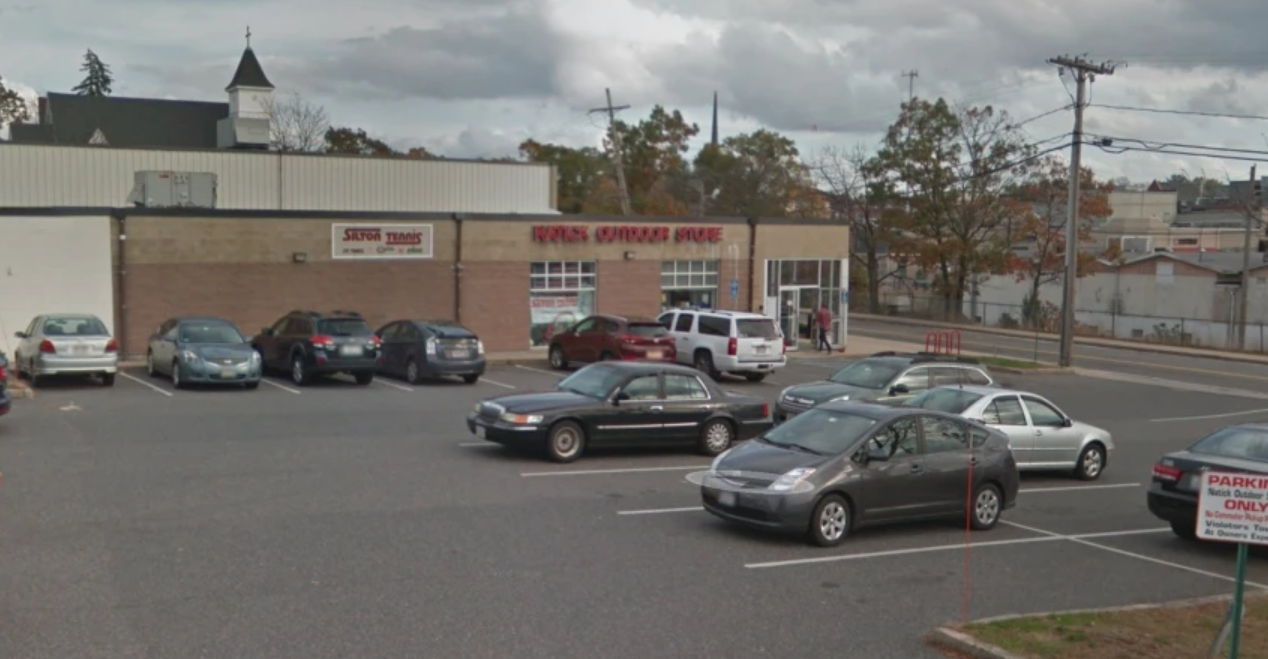 No one seems to have a clue why Andrea developed this habit of pooping in public at 7am but I guess it’s some sort of weird kink or fetish that gives her a rush for the rest of the day? I mean most of us only shit in public if we absolutely have to and it’s always the worst part of our day, but here’s Andrea turning a car park into her own private toilet.

Like her lawyer says though, she’s a “pillar of the community” with a full time job and so if her worst crime is finding a car park she’s comfortable pooping in well then I guess lock her up and throw away the key. The rest of us can only dream of finding such inner peace through pooping in public.

For the man who took a shit on the floor in the middle of an airport and watched another man slip and fall in it, click HERE. Diabolical.