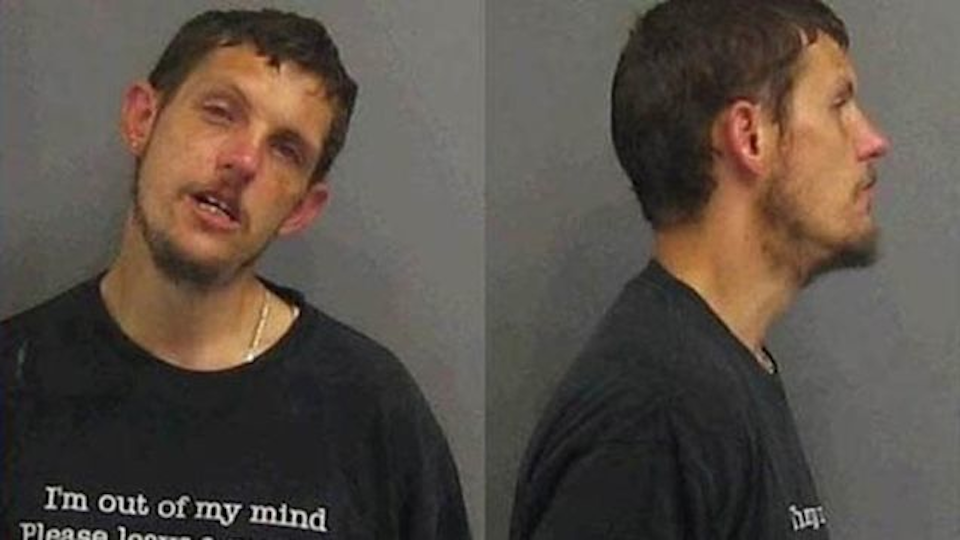 How many times does this guy need to get busted to know that it’s a bad idea to fuck a pool raft in public?

Edward Charles Tobergta is a man with a serious problem – he can’t stop fucking inflatable pool rafts. This problem is so serious that he was recently caught doing it completely naked at the side of the road in his home town of Hamilton, Ohio. He was arrested and is now in prison on $18,000 bail.

Tobergta has been doing this for a while, and has several misdemeanours in his history. In 2002, he was arrested for fucking a pumpkin, and he’s been caught fucking pool rafts a grand total of five times with the most recent arrest coming in June 2013.

What the hell is it with pool rafts for this guy? And why the hell does he feel the need to fuck them in public rather than in the comfort of his own home, where he’s probably not going to get arrested for it?

Our advice to him – lay off the meth man. 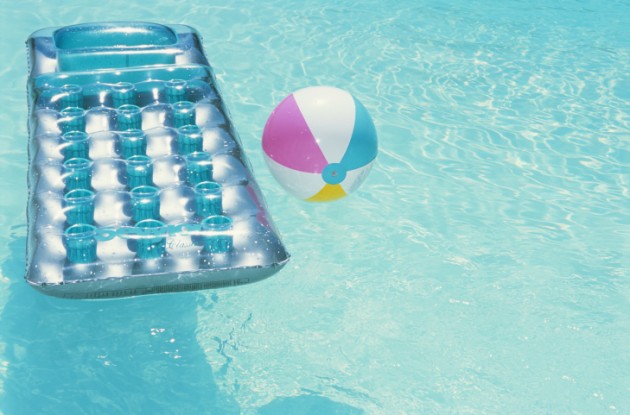