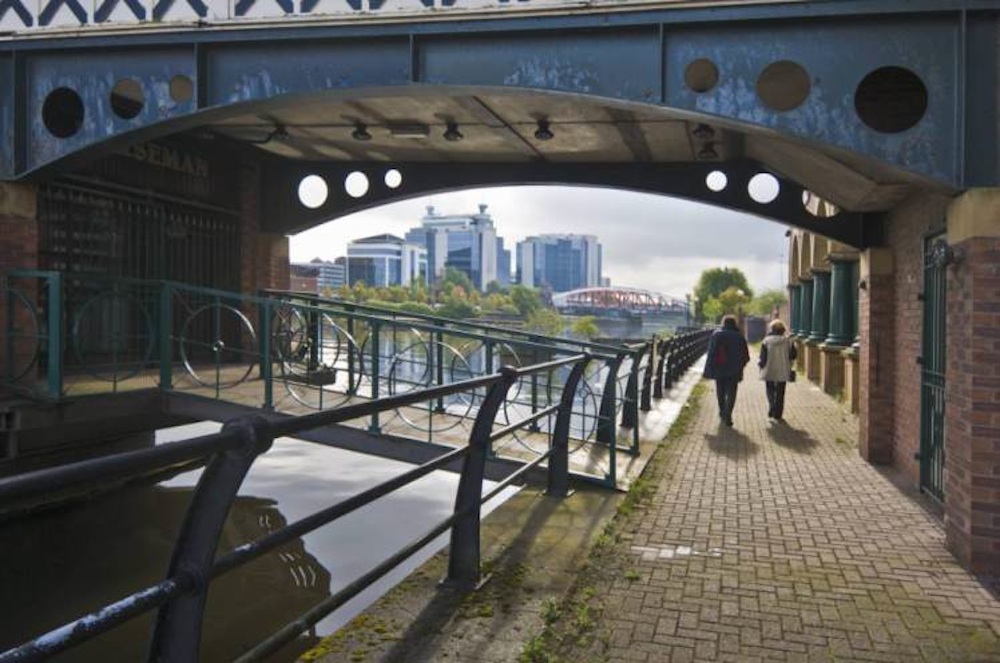 Since 2004 there have been around 60 deaths in Manchester from people drowning in canals late at night, but these have always been ruled as accidents or suicides by police.

However, author Thomas Sheridan (pictured below) – who specialises in psychopaths – thinks that something far more sinister may be going on and that a serial killer may be targeting gay men in the area and murdering them by pushing them into the canals. He visited the area to explore the theory:

Walking along the Rochdale Canal, I was followed by a tall man wearing a hood into a poorly-lit area.

The sense of isolation and vulnerability at the location were quite frankly terrifying.

I’m convinced foul play is a point concerning some of the bodies. 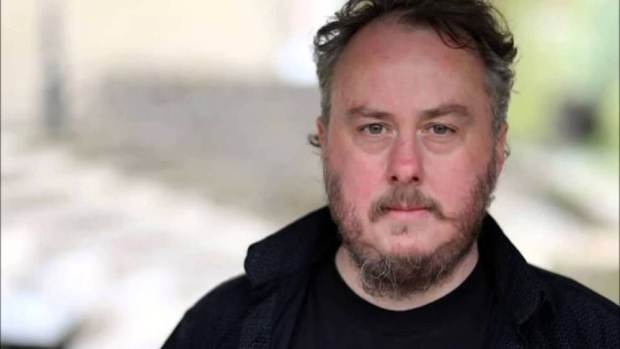 I concur with the people of Manchester that ‘The Pusher’ is almost certainly the cause of some of these deaths.

I believe the killer is targeting gay men or men the killer is assuming to be gay — following them from a night out or more worryingly, picking them up in bars.

We may be dealing with a psychopath or extremely disturbed individual. The police need to take this very seriously.

To be fair, it’s quite possible that there may be a connection between some of these deaths but to explain this via the fact that someone followed him onto a canal into a dimly lit area – where surely they could only go one way anyway – wearing a hoody is hardly enough to base this ‘theory’ on.

Again, the gay thing might be a shout but I don’t know if there’s even any evidence that any of those who have died were actually gay either? It’s a nice angle but I’m not convinced, especially when if you just Google this Thomas Sheridan guy some of the first pages that come up are about him being an internet troll and not knowing what he’s talking about.

He has had some books published though so maybe he’s right? Or maybe it’s a case of The Birmingham Piss Troll moving to Manchester.