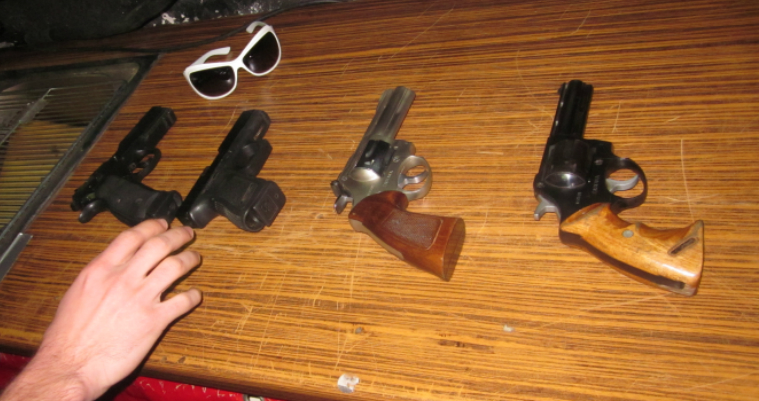 BZS takes us around a Serbian Gun Range/ Rock Club. Part 2 of a Series on Belgrade.

In an unassuming side street in the diplomatic district of Belgrade there is a doorway with a target. Down the stairs and into a large basement you’ll find yourself in a rock club that is also a Shooting Range. Serbia has the second highest number of guns per head of population in the world, so despite being a bit of a pacifist, I decided what the hell, let’s see what it’s all about… Also, anything to make a rock club a more fun place to hang out, right?

The first thing I noticed was that they really liked Jack Daniels here. In fact, it’s all the bar seemed to stock. 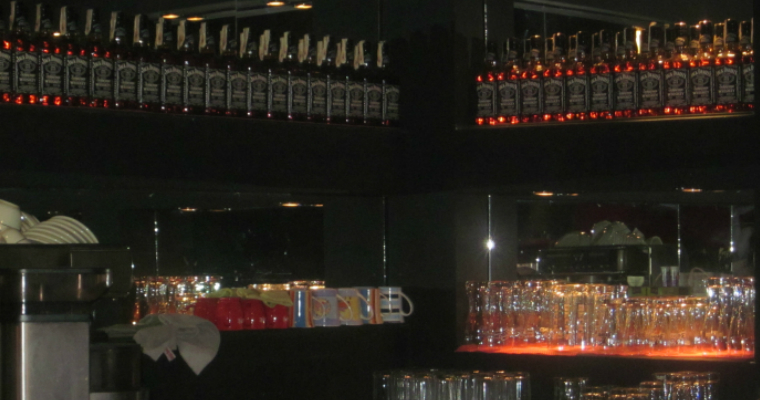 I could also hear loud bangs and I mean really loud… I’m sure some of you out there have shot guns but if you haven’t, no one tells you just how noisy they are.  Despite the bar being stacked with bad American spirits, there was no-one around so we followed the bangs. What we found was a young couple on a romantic date, happily blasting away at these creepy targets and staring lovingly into each other’s eyes as they reloaded. 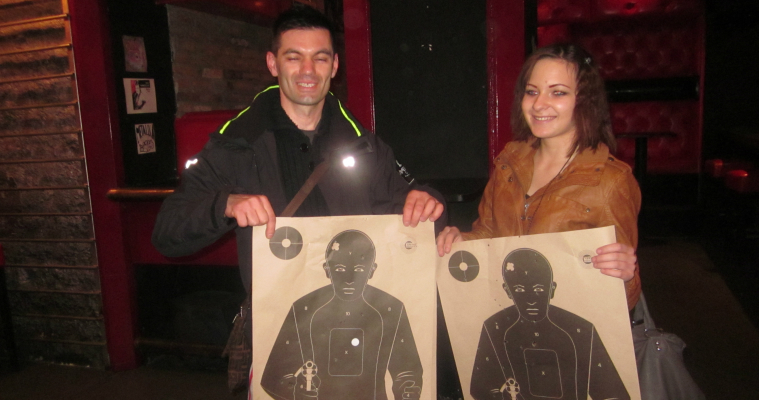 Overseeing proceedings was a cheerful, old, grey haired, Serbian man who communicated with a series of complex hand gestures. Using much more simple gestures, we explained our mission and he promptly emptied his gun cabinet on the table. I chose a Glock and a couple of Magnums. The Glock felt like how I imagined shooting a hand gun would (squeeze the trigger, it goes bang, and a bullet comes out), but the Magnums were powerful and properly kicked which was a lot more intense. Shooting in Serbia felt pretty wrong but I’m not going to lie, it was exhilarating too. 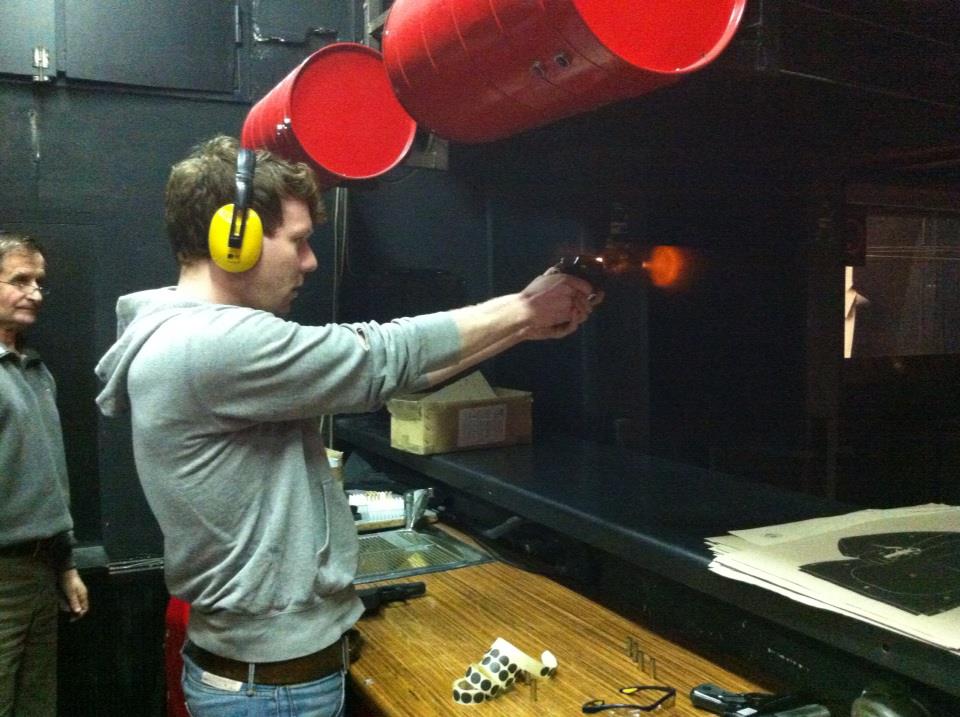 When we had finished, a younger guy in a nondescript band hoodie smoking at the bar tried to get us to go to a Black Metal festival in the club that night. He showed me where the bands play, at the end of the range. So they perform with a backdrop of bullet holes in the wall…

Our guitarist had blagged/flirted us free tickets to the Belgrade Philharmonic and we wanted to get high and listen to Brahms but I found these pictures so you could see ‘Gun Club’ in full rock action.

â˜› Like Travel? Check This Out: The Strange Hidden Island of Nieu 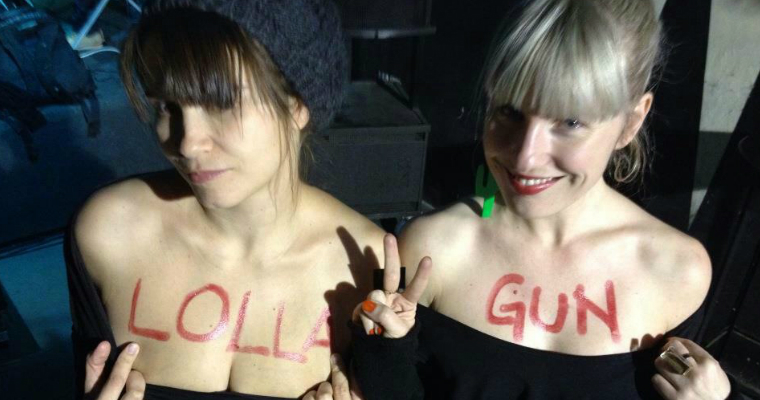 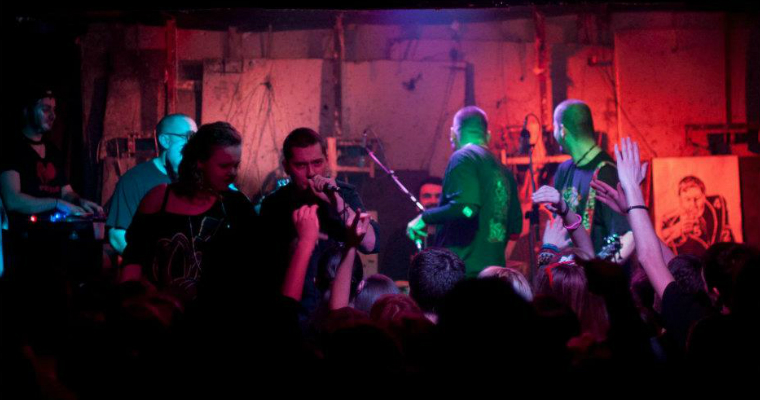