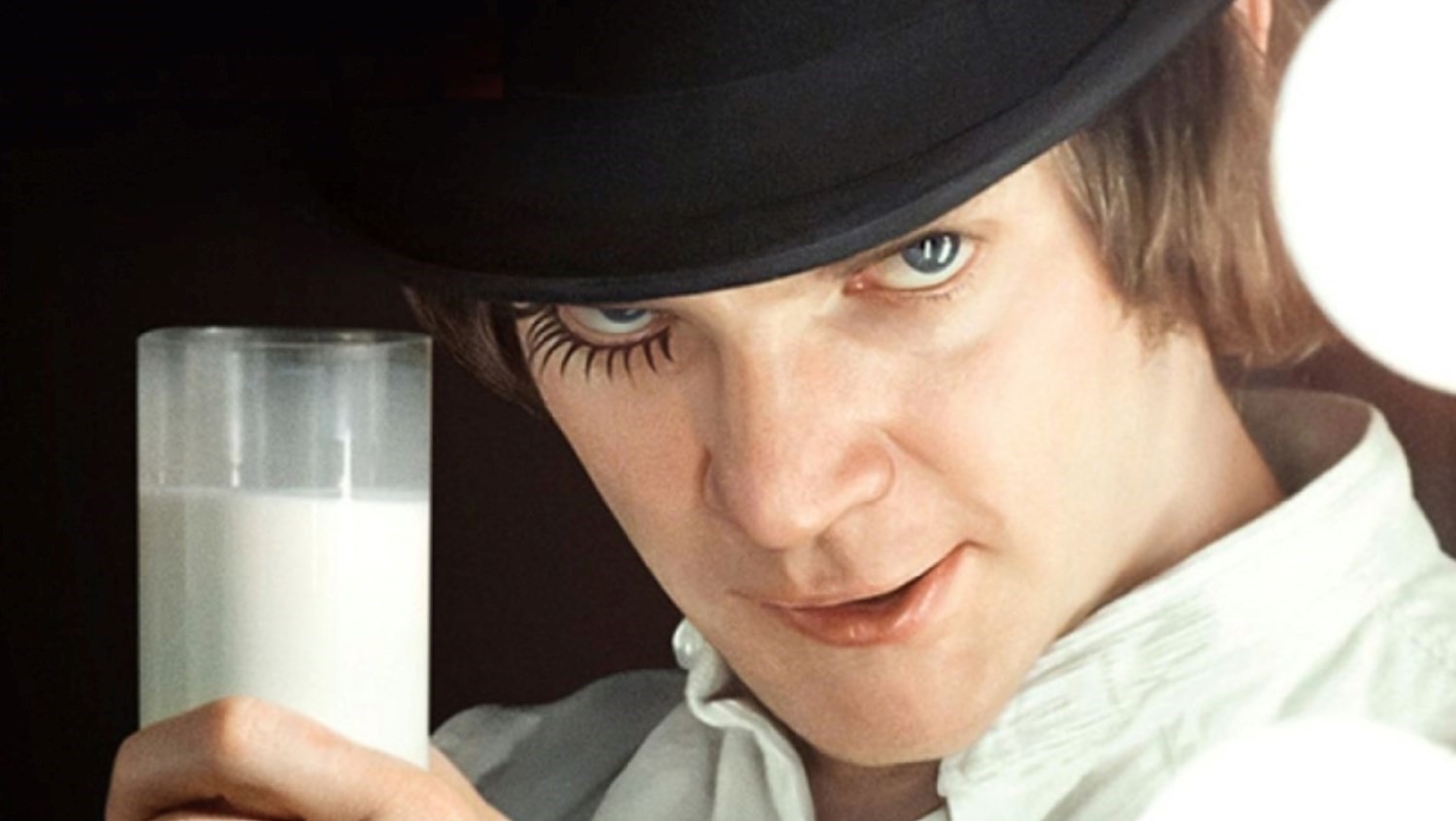 A Clockwork Orange is one of the most notorious and controversial books and films ever made and its legacy will only be expanded upon with the discovery of a sequel from original author Arthur Burgess entitled ‘The Clockwork Condition’.

The manuscript is not a direct sequel, but consists instead of Burgess’s thoughts on the human condition and develops the themes found in the original book, particularly the influence of technology and the media on mass culture. The unfinished novel runs to 200 pages long and has been described as ‘part autobiography’ and ‘part philosophical reflection’.

Doesn’t exactly sound as cool as weirdoes prancing around and beating people up and raping them, but I guess it’s still pretty culturally significant that it’s been discovered. Doubt it’s gonna feature any lines as immortal as ‘no time for the old in-n-out love, I’ve just come to read the meter’, but there you go.

The manuscript was discovered amongst papers in Burgess’ house in 1993 after his death and then transported to Manchester where it’s being catalogued by the International Anthony Burgess Foundation. I guess this has happened very slowly which is why we’re only hearing about it now, some 26 years later. Or maybe they just wanted to keep it a secret?

In any case, Prof Andrew Biswell – director of the IABF – said:

This remarkable unpublished sequel to A Clockwork Orange sheds new light on Burgess, Kubrick and the controversy surrounding the notorious novel.

The Clockwork Condition provides a context for Burgess’s most famous work, and amplifies his views on crime, punishment and the possible corrupting effects of visual culture.

Cool. Probably won’t read it, but I’m sure there are some people out there who are gonna lap that shit up. Just hope it ends up getting published soon.

For more of the same, check out some candid photos from behind the scenes of Kubrick’s classic film adaptation. Eerie.