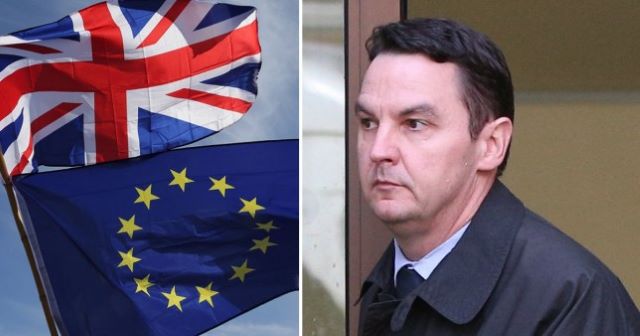 A senior government lawyer who became one of the first people to be convicted of ‘upskirting’ has escaped with a slap on the wrist after blaming the pressures of Brexit.

Amazingly, Daren Timson Hunt, 55, will not be struck off after being caught using his phone to film up a female passenger’s skirt while travelling on the London Underground.

At the time, the barrister was employed at the Department of International Trade (DIT), where he said he was working 80 hour weeks as head of a European Union legal team, reports Metro. 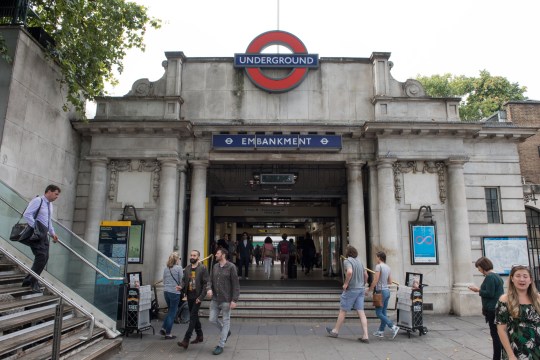 A disciplinary tribunal decided not to ban him from the profession, after accepting his argument that it was a ‘heat of the moment’ incident resulting from pressure over Brexit. Instead, they suspended him for six months.

The incident took place as he was going up the stairs at Embankment Station in June 2019. He can;t have been too discreet about it because a police officer saw what was happening and immediately apprehended him. Hunt apologised to the woman at the scene.

Considering how to punish him at the Bar Tribunals and Adjudication Service, tribunal chairman Alan Greenwood said:

The offence committed was a serious one if relatively new. It involves filming. It was not touching but nevertheless it was serious.

However, in the meaning of the sanctions guidance it is not a serious sexual offence.

He provided glowing references. It is clear that at the time (he) was working very hard.

He was working on the goods related aspects of Brexit and he told the tribunal that it was not uncommon for him to work 80 hours per week.

His wife was ill at the time and she had still not fully recovered. (He) was subject to domestic pressures. 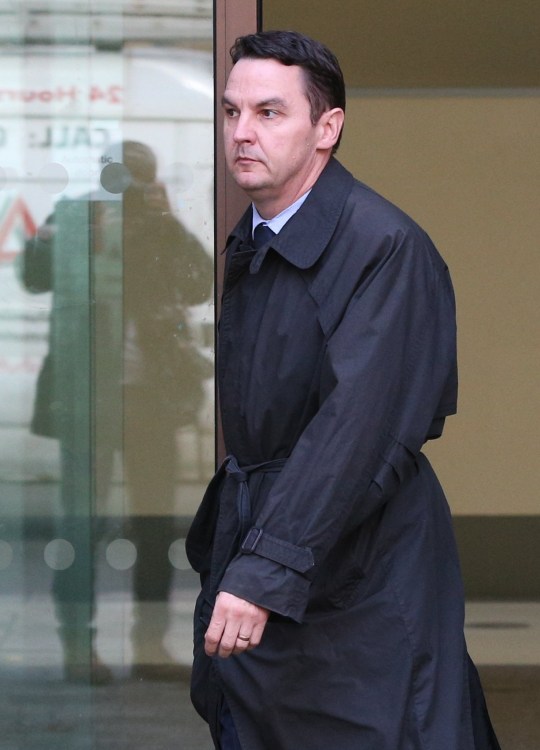 Upskirting was made a criminal offence last year and is punishable by up to 2 years in prison, so it looks like Timson Hunt has well and truly got away with one here. Especially to also avoid a criminal record which would have prevented him from keeping his job as a barrister. And all he had to do was blame it on Brexit! Well, that and being a part of the old boys network.

Obviously a lot of people out there are stressed and annoyed with Brexit, and having a shady solicitor going around trying to film up women’s skirts doesn’t exactly help them either. Any regular joe who blamed it on a ‘heat of the moment’ decision because of Brexit-related stress would be laughed out of court, but not this guy. The British justice system knocking it out of the park as usual.

For the woman who forced a pervert to eat his memory card after catching him filming up her skirt, click HERE. Should have made Daren Timson Hunt do that and all!