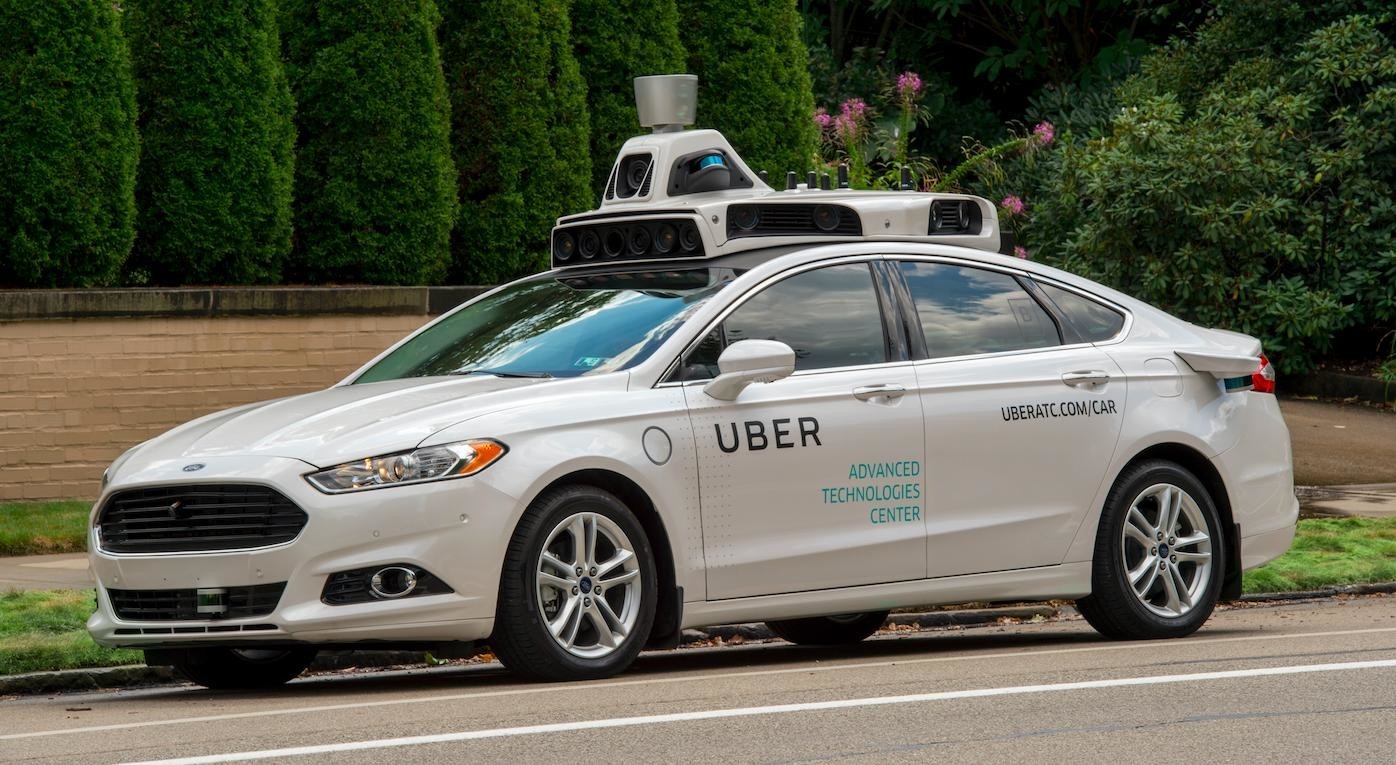 The robot uprising has begun.

Self driving cars and their inevitable rollout all over the world is the biggest indication that the future is here, but is it also the first beginnings of the robot revolution that was forewarned in Terminator and may seem destined to destroy us all?

The fact that a self driving car over in America hit and killed a pedestrian is hardly going to give us the answer to this question, but one day it might be looked back on in history as the day that changed everything. It all went down in Tempe, Arizona in a car that had a human driver who was riding it in autonomous mode at around 10pm on Sunday night.

Apparently, a woman was crossing the road outside of the designated crossing area and was hit by the car. The police are now investigating the incident alongside Uber and have suspended all other self driving car tests in Arizona, Pittsburgh, San Francisco and Toronto:

Our hearts go out to the victim’s family. We’re fully cooperating with @TempePolice and local authorities as they investigate this incident.

I mean this is either going one of two ways really isn’t it? Either the cars aren’t actually autonomous as they can’t tell if people the crossing the road in non designated spots which is why the woman got hit, or they’re fully autonomous and knew that they might be able to get away with it if they hit the woman outside the designated crossing spot. Something to think about isn’t it?

Either way, it seems clear that there are still some flaws to detect in the whole self driving car situation and to be honest I think it might be better just to not bother with them. Definitely going to be more trouble than they’re worth. RIP to the woman that died and let’s hope that nobody else gets hurt whilst they keep working on these cars, because let’s face it, that’s what’s going to happen regardless of my opinion on the matter.

For more self driving cars, check out when a Google Car crashed into a bus. It’s happening.