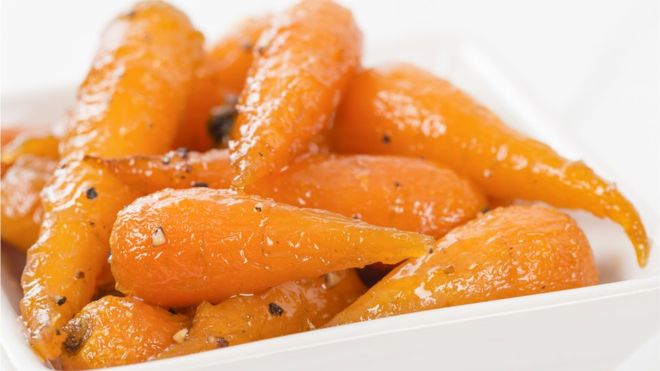 Everybody knows that eating vegetables is important and should really be done at almost every meal, but unfortunately most people in the UK don’t do this nearly enough.

New US research has come up with an idea that could encourage more people to eat vegetables though: give them a seductive nickname instead. Apparently it’s been a real hit at Stanford University where they decided to test the theory out.

Every day at lunch, they would describe the vegetable in one of four different ways. Here’s what they did with carrots:

Amazingly, every time they utilised the indulgent description – and we’re not just talking about carrots here, but it happened for all kinds of vegetables with names like ‘twisted garlic-ginger butternut squash wedges’ and ‘dynamite chilli and tangy lime-seasoned beets’ – it came out on top. The experiment was carried out with 600 diners every day over a period of 5 weeks too, so it wasn’t a fluke either – the names really did make a difference. That might be because Americans are won over by exciting descriptions because they’re so stupid and sensationalist though. 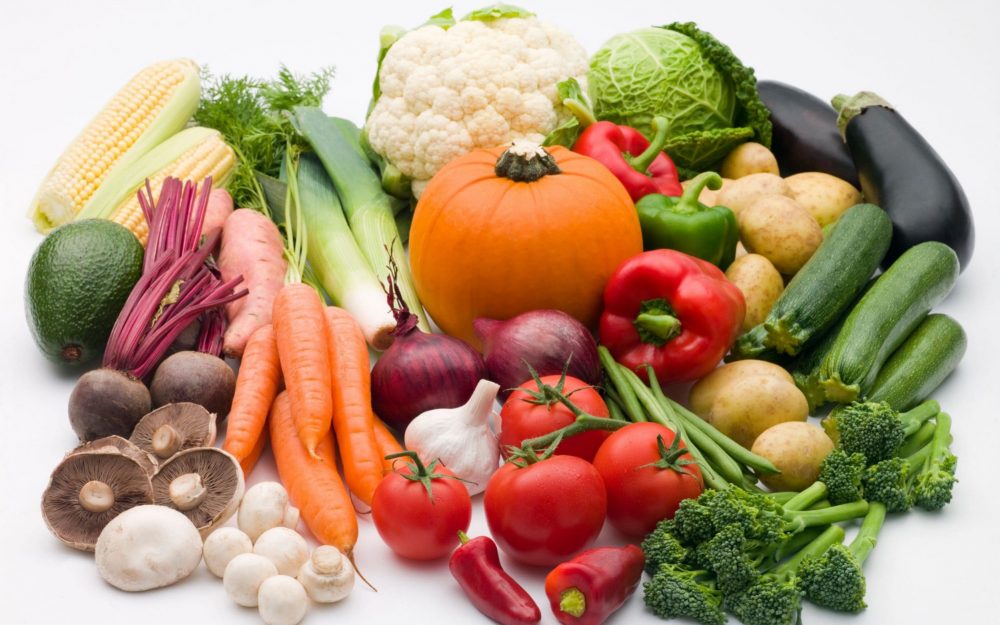 Brad Turnwald and his colleagues said that the findings made sense when you considered the psychology behind food choices:

When most people are making a dining decision, they are motivated by taste.

And studies show that people tend to think of healthier options as less tasty for some reason.

Labels really can influence our sensory experience, affecting how tasty and filling we think food will be.

So we wanted to reframe how people view vegetables, using indulgent labels.

Well, it seemed to work. Just need to roll that stuff out into the supermarkets now and we’ll be way fitter and healthier as a nation. Shouldn’t take too long to implement.

For more vegetables, check out these 20 MRI scans of vegetables which are actually kind of terrifying. No joke.