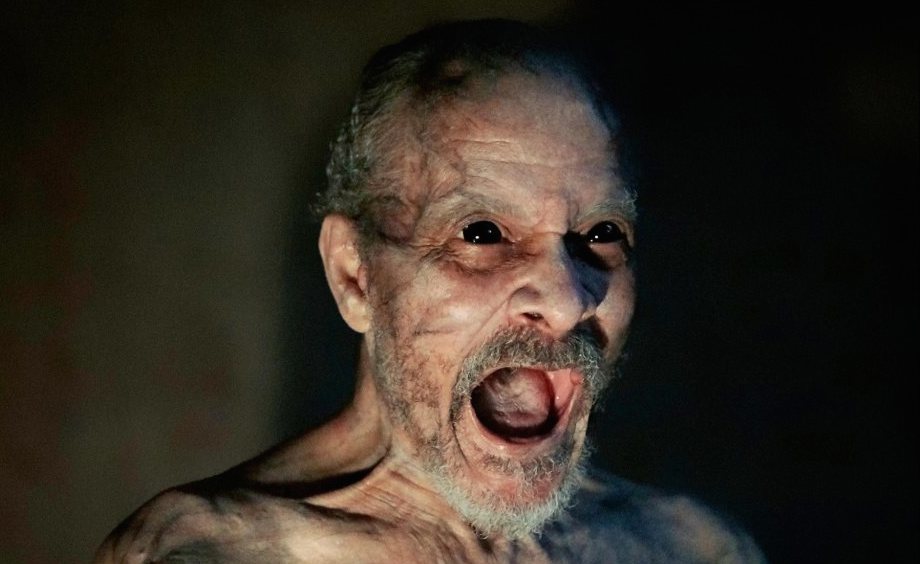 It comes at night.

There’s been a lot of hype surrounding ‘It Comes At Night’, with a lot of people saying that it’s going to be the horror movie of the year. On the face of what we’ve seen so far, they may well be right.

In case you missed our previous coverage of it, the movie is concerned with a family that has created a secret refuge in the woods following some unknown apocalyptic event where they seem to be doing OK for themselves. Then some other people show up, and it looks like all the shit goes out the window as increasing paranoia about everyone’s motive leads to a hell of a lot of violence.

Check out the creepy trailer below:

Intense right? I wonder what the hell is behind the red door, but I’m amped to find out. It’s out next week in America although there isn’t a confirmed UK release date yet. I’m sure it’s not going to be too long as everyone seems to be raving about it.

If you need to get any more hyped up about it, check out the first trailer, which is arguably better.