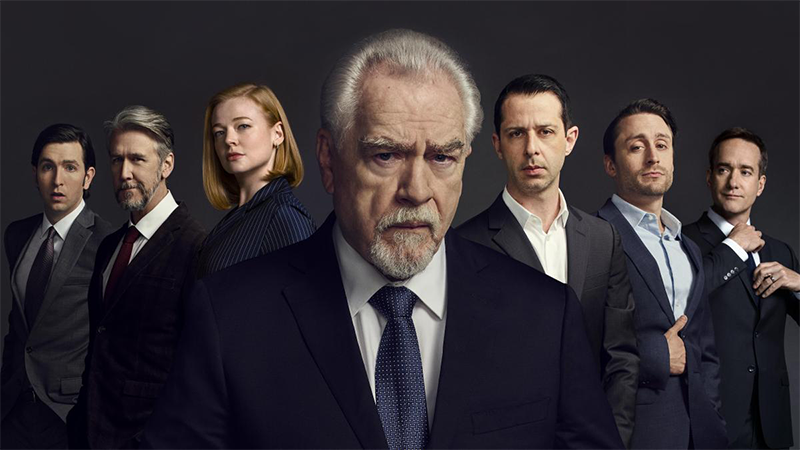 The Roy family are back.

‘Succession’ is definitely one of the biggest ‘must watch’ TV shows of the last few years as there isn’t really much better than seeing members of the asshole Roy family completely screw each other over every week in their bids to be named head of the family, so fans will be pleased to hear that production of the final series is up and running.

Variety revealed that filming for season four is cruising along in a speedy fashion and that we’ll also be getting ten episodes this series again after there were only nine in season three because of COVID. HBO also released some plot details for the upcoming series too: 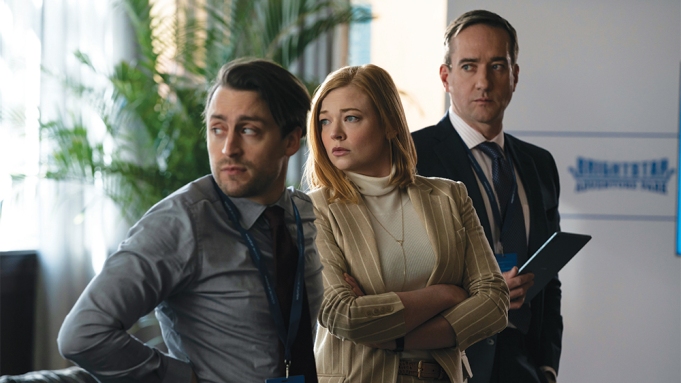 In the 10-episode season four, the sale of media conglomerate Waystar Royco to tech visionary Lukas Matsson moves ever closer.

The prospect of this seismic sale provokes existential angst and familial division among the Roys as they anticipate what their lives will look like once the deal is completed.

A power struggle ensues as the family weighs up a future where their cultural and political weight is severely curtailed.

Yeah I don’t know what I was expecting but that isn’t really telling us that much is it? I guess it implies that Alexander Skarsgård’s Tech CEO will be appearing frequently, but other than that it just sounds like more of the same really doesn’t it? That’s hardly a bad thing is it though? Only bummer is that it’s probably going to be at least another year before we get to see it. L to the OG.

For more of the same, check out the trailer to ‘Snowflake Mountain’. I suppose that might keep us going in the meantime.