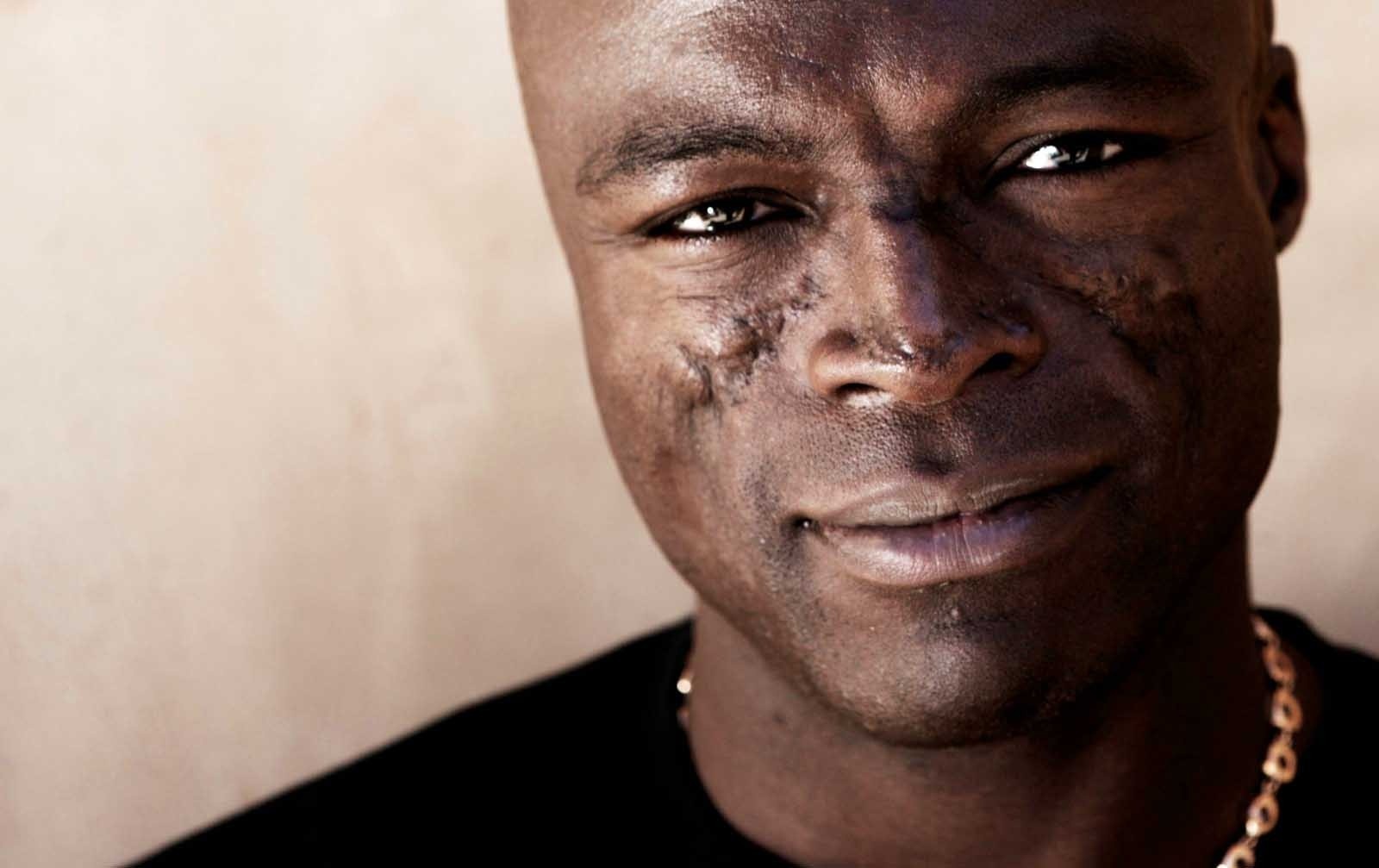 They come courtesy of a neighbouring actress friend.

Yesterday, a stunt director from True Lies and the day before that Aziz Ansari were the latest men in Hollywood to face claims of sexual misconduct, and today it’s the turn of 90s pop singer Seal.

Seal is being accused of sexual battery by a former neighbour of his, actress Tracey Birdsall. Her account of what happened comes courtesy of TMZ (of course): 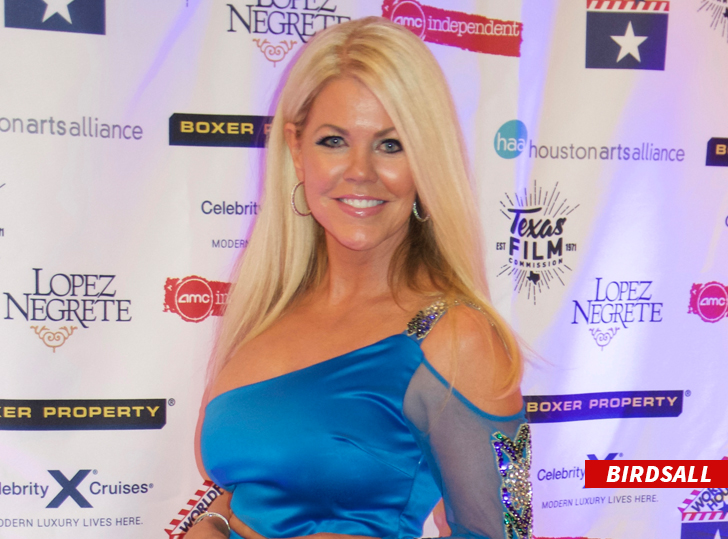 Actress Tracey Birdsall tells us she and Seal were neighbors in Los Angeles in the fall of 2016. She says the two developed a close friendship — and only that — until an incident at Seal’s home. Tracey says she was in Seal’s kitchen to retrieve a salad spinner she’d lent him when all of a sudden, he lunged at her.

Tracey tells us Seal forced himself on her, attempting to kiss her. She says she shouted, “What are you doing?!” and the singer replied, “I’m kissing you!”

Birdsall claims Seal then began to belittle her for what she was wearing (a tank top and shorts) — insinuating she was asking for it — and he began to grope her breasts. She says she demanded he stop.

Tracey tells us Seal then invited her to sit on the couch next to him … she says she was in shock and complied. Birdsall claims Seal once again began to make fun of what she was wearing and groped her again. Tracey says she left shortly after that and did not have contact with Seal again.

Sounds like pretty gross and creepy behaviour, but as you might expect, Seal has released a statement vehemently denying any wrongdoing and that any of this even happened. Birdsall said she only decided to come forward after Seal was critical of Oprah Winfrey’s speech at The Golden Globes, alleging that she was part of the problem and knew about Harvey Weinstein and other abuser’s actions but chose to turn the other way because of her career.

We’ll have to wait and see how this one plays out, but I doubt it’s gonna be pretty. Get the latest on the #MeToo movement here. There’s a lot going on.