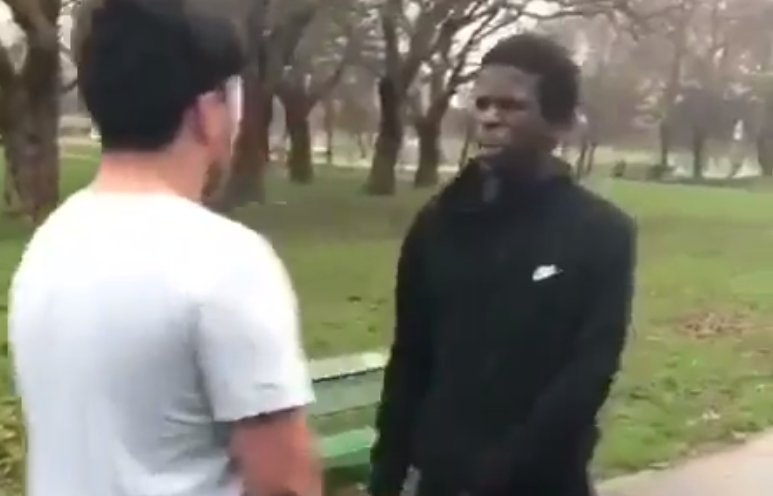 Everyone knows the Liverpudlian accent is great and hilarious, especially when you’ve got two of them running their mouths and coming out with the accent-heavy crackers like “I’m not arsed lad” and “let’s fuhckin have it.”

I mean just listen to this:

I’ve NEVER seen a black guy with this accent before 🤣🤣🤣🤣🤣 pic.twitter.com/IF47GPUmVp

Absolute jokes. There’s also a part 2, and it looks like the tables turned in Lloyd’s favour.

What a turnaround,  just when you thought Lloyd was finished he comes back with the hammer fists for the win. Fair play to the boys, we can only hope they shook hands and became good buddies afterwards. 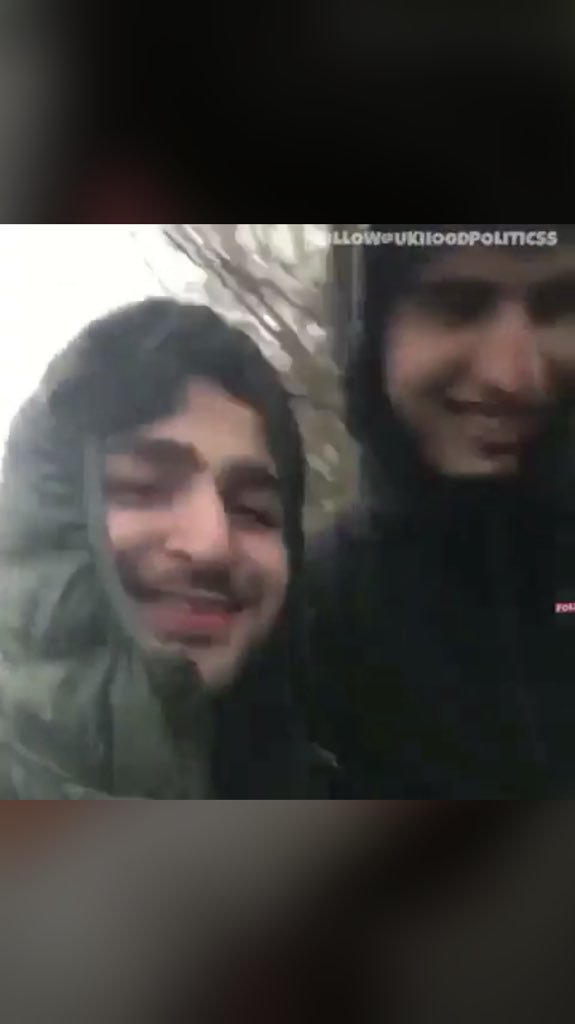 If you’d like to listen to a Scouse dude prank call a prostitute (why wouldn’t you), click HERE.