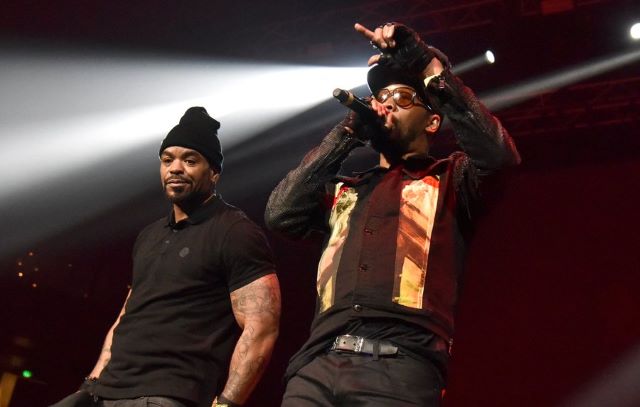 Non-black people who enjoy singing along to the lyrics in rap songs – beware! A Scottish man has been fined £500 for rapping along to the N-word in Wu-Tang Clan’s 1992 classic ‘Protect Ya Neck’.

According to The National, 25-year-old Kyle Siegel, who is white, was ordered to pay the fine – as well as an additional £20 “victim surcharge” – last week after a hearing in Lerwick Sheriff Court, during which he took full responsibility for the offence.

Siegel admitted he’d been acting in “a disorderly manner” when the incident occurred around 1am on a weekend back in February. Kyle was off his face at a birthday party at the Scalloway Boating Club, and apparently wound up inside a cubicle in the female toilets, where he was “singing along to a TikTok on a friend’s phone”.

Unfortunately for Kyle, a mixed race lady was in the cubicle next to him and gave him a piece of her mind after hearing him drop one (or more) of the seven N-bombs in that song. She then called 999 and reported him to police! 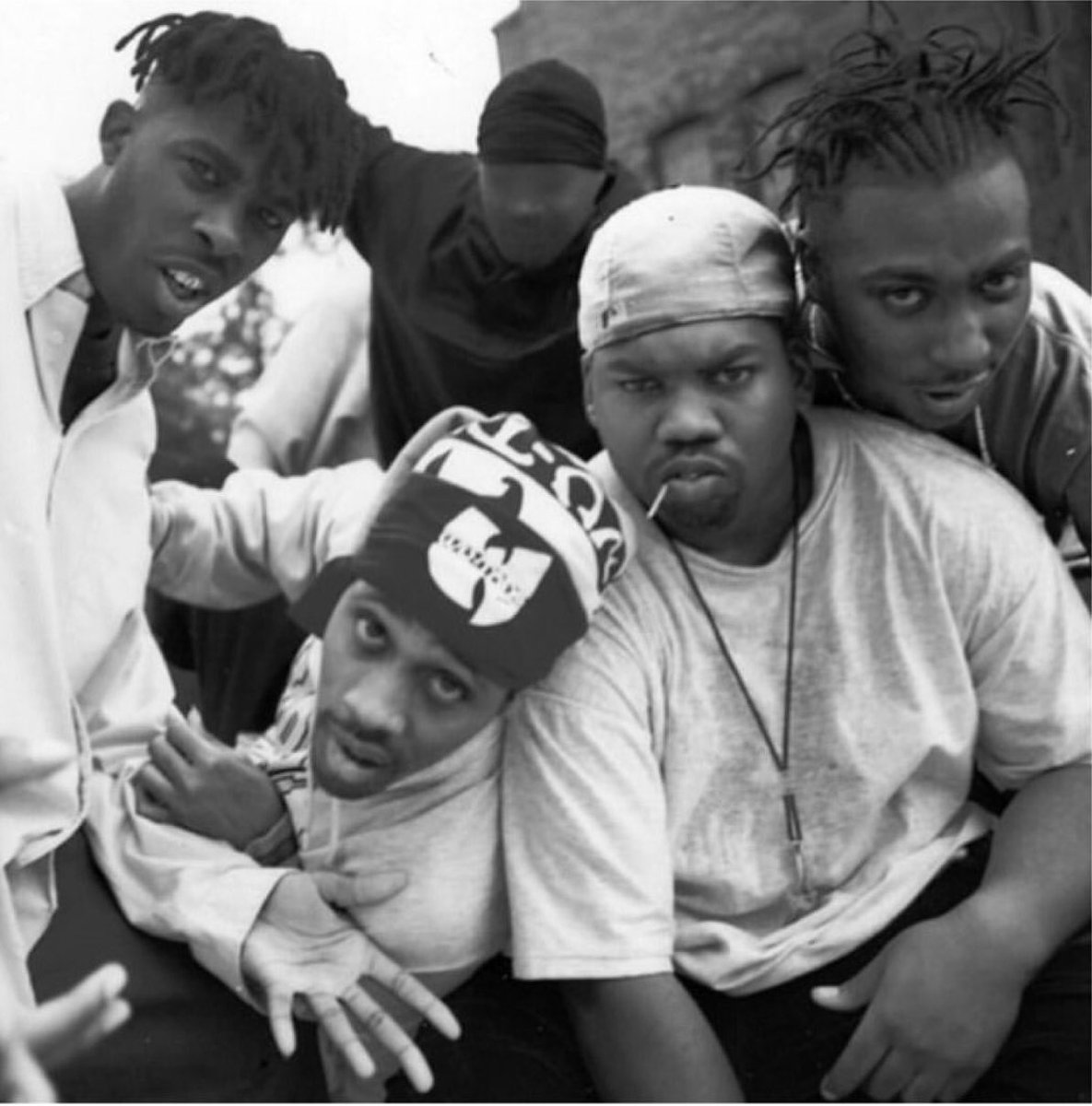 Fast forward to this week, and an apologetic Kyle has conceded in court that he “crossed the line”, but denied having any ill intentions with singalong. He’ll have to pay the £500 fine plus £20 victim surchage and that’ll be that. Obviously there’s an eternal debate over whether non-black people should be allowed to say the N-word when rapping along to a song that includes it in the lyrics, but I think until a consensus is reached (i.e. never) this story proves it’s probably best not to say the word at all. Or at least not in the toilets of a female restroom while there’s a mixed race girl in the next cubicle. Lesson learned.

To watch a white kid get absolutely destroyed after saying the N-word in a rap battle, click HERE. What was he thinking?!