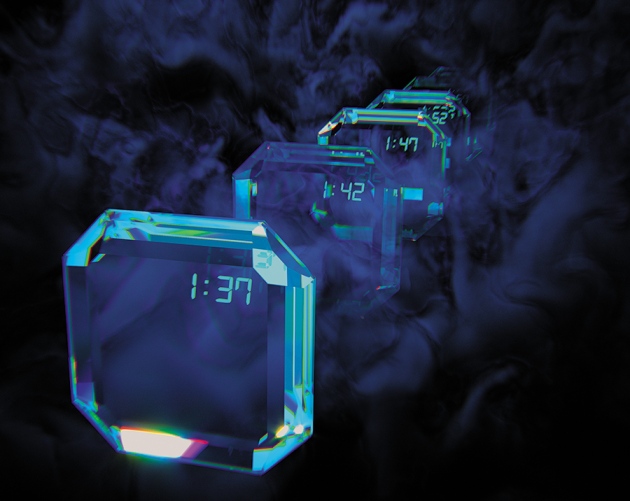 Making waves in the fourth dimension.

Two teams of scientists have found a new kind of matter in a discovery that was once considered theoretically impossible.

Called a ‘time crystal’, this strange material repeats a crystal-like structure in the fourth dimension (time) rather than just in space. Normal crystals, such as diamonds or snowflakes, simply have atoms arranged in a three dimensional lattice.

This basically means that they should go on forever without any external influence. This is a huge find, especially considering previous to this discovery, many researchers said that this would not be possible as it contradicts the laws of physics.

A time crystal appears to be a closed system, so no energy is lost to the outside world. It also looks as if it has properties similar to superconductors so electrons can move without any resistance, allowing the motion to continue for eternity.

This discovery has huge implications for the possibility to make quantum computing a reality. Prototypes for quantum computers exist, but they are difficult as they need to be protected from the slightest intrusion from the outside world. Time crystals could essentially help guard the stored information. 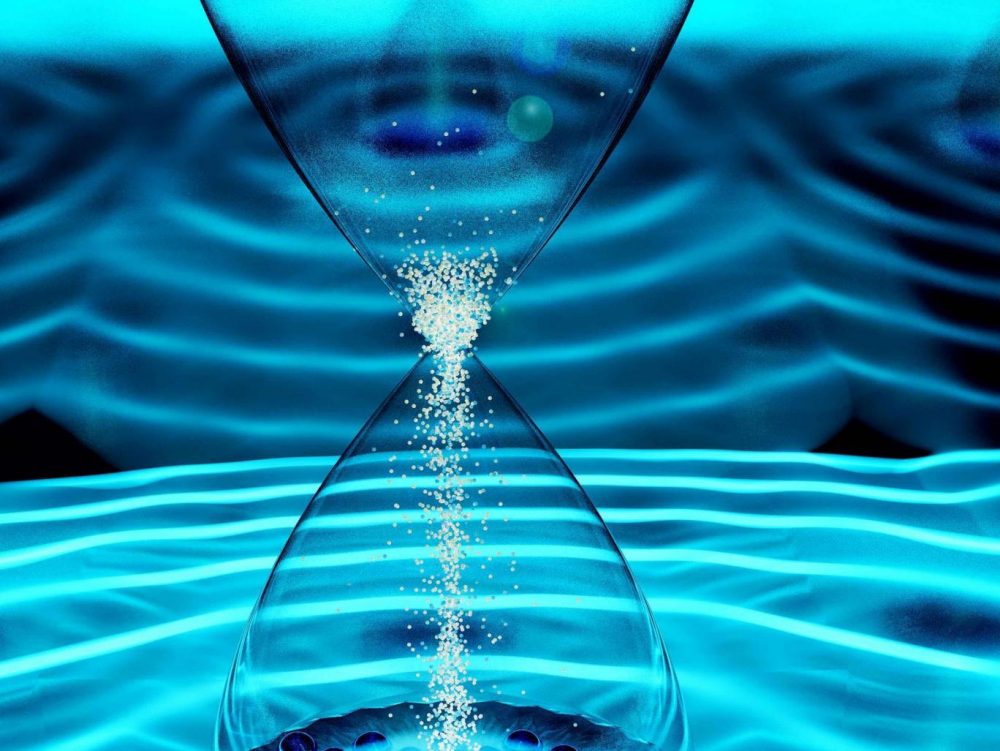 The crystals were first discovered after one of the teams used an electric field to levitate 10 electrically charged atoms of the element ytterbium above a surface, before repeatedly hitting them with a pulse from a laser. The atoms began to flip in a regular pattern, but in an odd way. The researchers explain it by saying its like hitting a piano key twice but only getting one note, which is apparently the sign of a time crystal.

The Maryland team and another led by experts at Harvard University have now published separate papers in Nature, one of the world’s leading journals.

Professor Andrew Potter, of Texas University at Austin, who was part of the Maryland-led team, said:

This opens the door to a whole new world of non-equilibrium phases.

We’ve taken these theoretical ideas that we’ve been poking around for the last couple of years and actually built it in the laboratory.

Hopefully, this is just the first example of these, with many more to come.

I’m not going to lie – science isn’t exactly my strong point (hence why I’m a blog writer) but it certainly sounds like they’re making significant breakthroughs with this whole time crystal business and in turn, with regards to the laws of physics.

If anything, it shows us that we only understand the tiniest fraction of the world and universe surrounding us and the human race will continue to make similar scientific breakthroughs until we become extinct. Maybe soon the scientific community will discover more information on the idea that we are living in a computer simulation – Elon Musk certainly thinks we are.