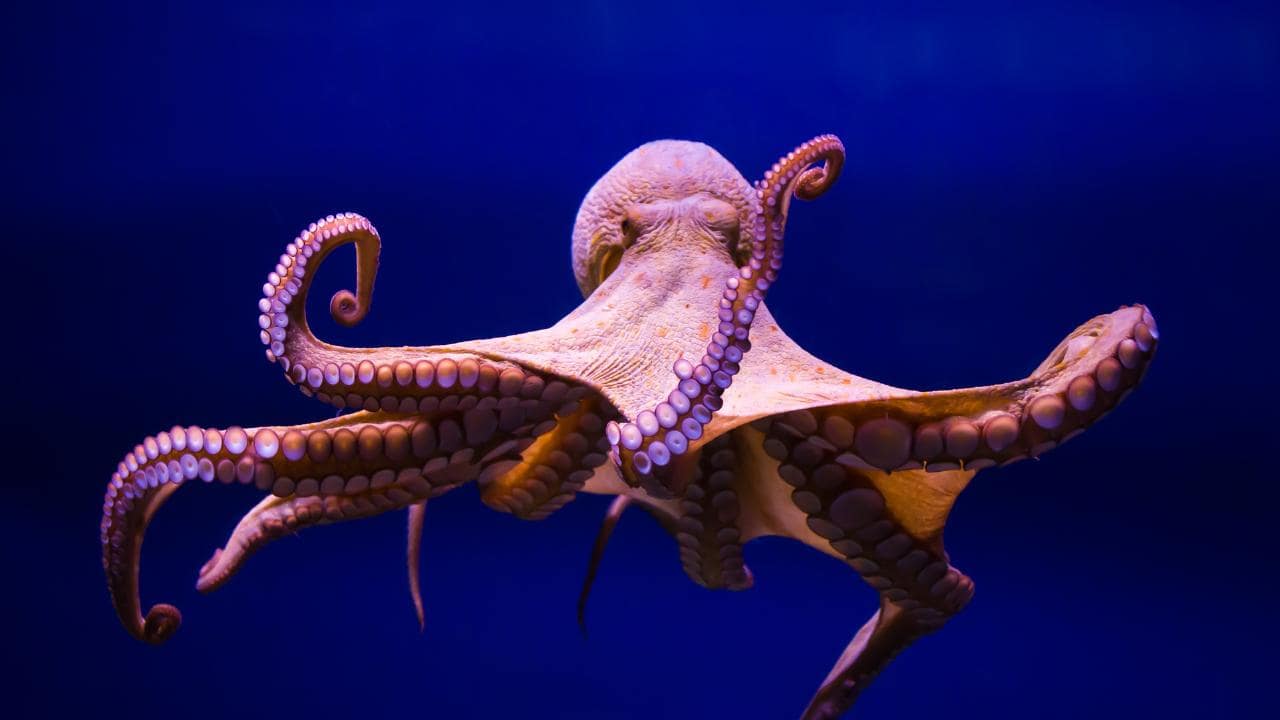 When you think of a scientist, you think of someone working all day in a lab on things that are genuinely going to change the world and make it a better place. Then you find out that they’re just ploughing octopuses with MDMA and seeing how they react.

Yes, this is apparently a real life funded scientific study over at the Johns Hopkins University School of Medicine. You see, octopuses despite being very smart and brainy are typically asocial and don’t like hanging out with one another and are more likely to attack each other than chill out with each other. It was thus surmised that maybe if you got them high on MDMA, they would act like humans do and immediately find another octopus and chew its ear off for hours about something that they don’t really give a shit about.

And guess what? They were right and that is what happens when you feed octopuses MDMA. Lead neuroscientist Gül Dölen said the following about their results: 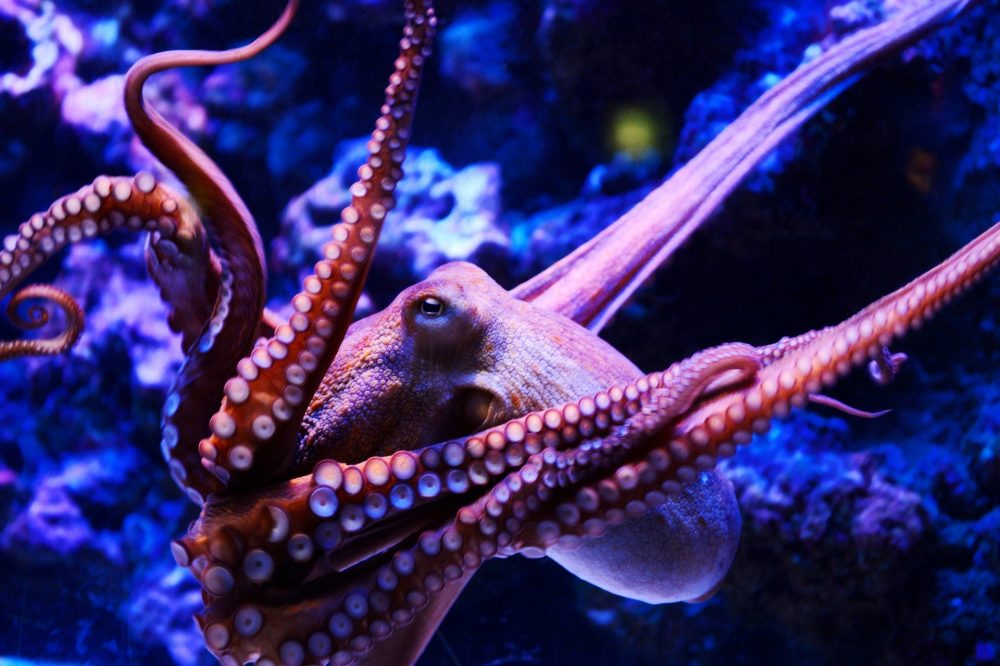 People are like, ‘Have you got any pictures of octopuses holding glow sticks?’ which I kind of ignore because that wasn’t really our objective. MDMA is a great tool for investigating whether or not an octopus can become social.

Even during mating the male will just leave his sperm and depart as quickly as possible, because if he sticks around she’ll attack him.

On MDMA though, the octopuses become more tactile and social.

Some were being very playful, doing water acrobatics or spent time fondling the airstone [aquarium bubbler].

Serious scientists are jumping in and saying we can learn a lot from these tools,

I hope that this is one of the studies that pushes us in that direction and it’s not one of those weird things that only ravers know anything about.

I mean I’m still at a loss at to why giving MDMA to octopuses is classed as clinical research, but apparently because MDMA affects our brains in a similar fashion, it proves that even though our brains are different to an octopuses there is still a similar brain chemistry to them. Not sure how that’s particularly useful for anything but I suppose I’m not a serious scientist am I? Just wanted pictures of the octopuses holding glow sticks to be honest.

For more MDMA, check out how middle class women are taking it now. Bizarre.