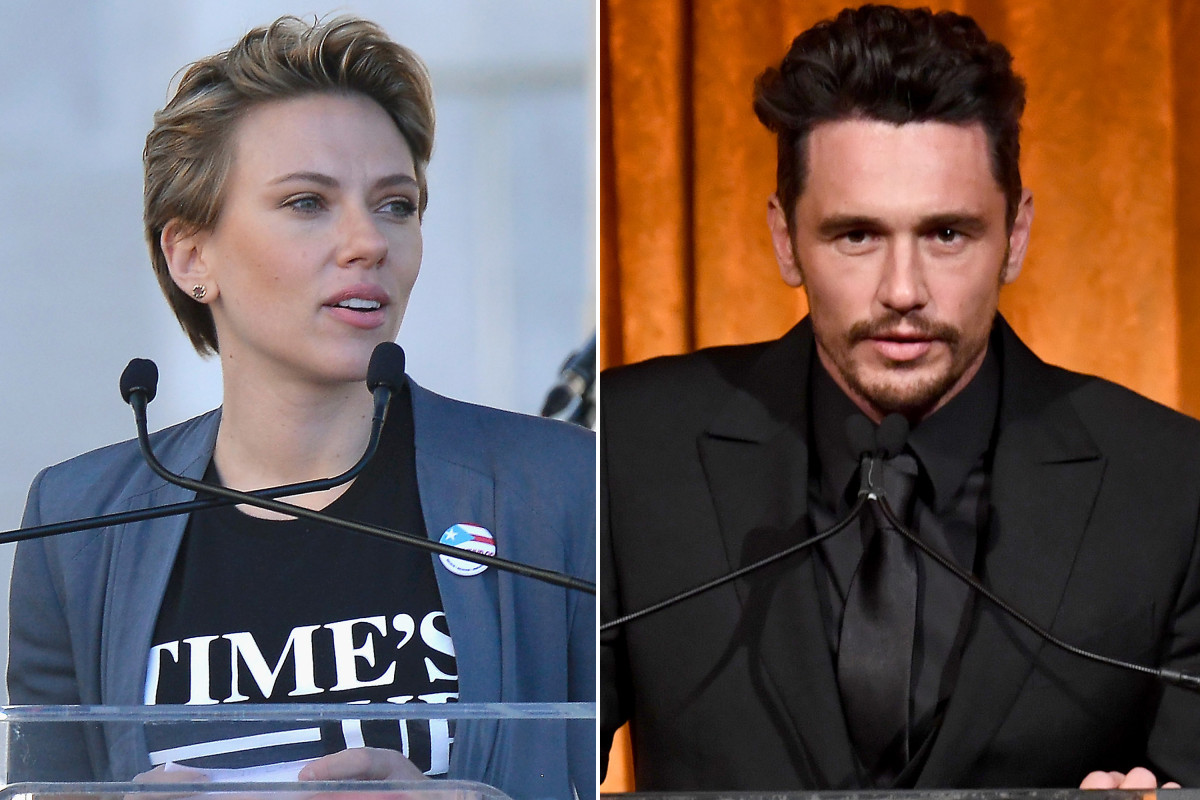 The Time’s Up and Me Too movements continue to gather pace all over the world and the women’s rights march yesterday is a good example of this growth.

Despite the fact that many celebrities both male and female seem to support the campaign, many men have been called out for their alleged hypocrisy in doing so. James Franco is one such star that has been criticised for supporting the Time’s Up movement despite the fact that allegations of sexual misconduct have also been levelled at him. Scarlet Johansson was quick to recognise this during her powerful speech in LA on the women’s march yesterday, saying the following (although it’s ambiguous who she’s talking about, it was later confirmed that it was Franco). She then went on to discuss her own experiences in the industry: 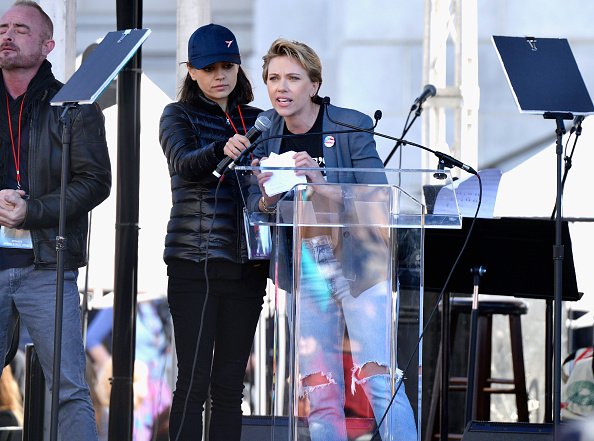 How could a person publicly stand by an organisation that helps to provide support for victims of sexual assault while privately preying on people who have no power?

I want my pin back, by the way.

Suddenly I was 19 again and I began to remember all the men who had taken advantage of the fact that I was a young woman who didn’t yet have the tools to say no, or understand the value of my own self-worth.

I had many relationships both personal and professional where the power dynamic was so off that I had to create a narrative that I was the cool girl who could hang in and hang out, and that sometimes meant compromising what felt right for me.

No more pandering. No more feeling guilty about hurting someone’s feelings when something doesn’t feel right for me.

I have made a promise to myself to be responsible to my self, that in order to trust my instincts I must first respect them.

Well said. Franco himself has denied the allegations and that he will do his best to support the movement by listening and learning and trying to push things forward, but it seems like the damage may already have been done to his reputation. We’ll have to see if he manages to squirm out of it or not.

For more on James Franco’s allegations, click here. There are quite a few different women calling him out