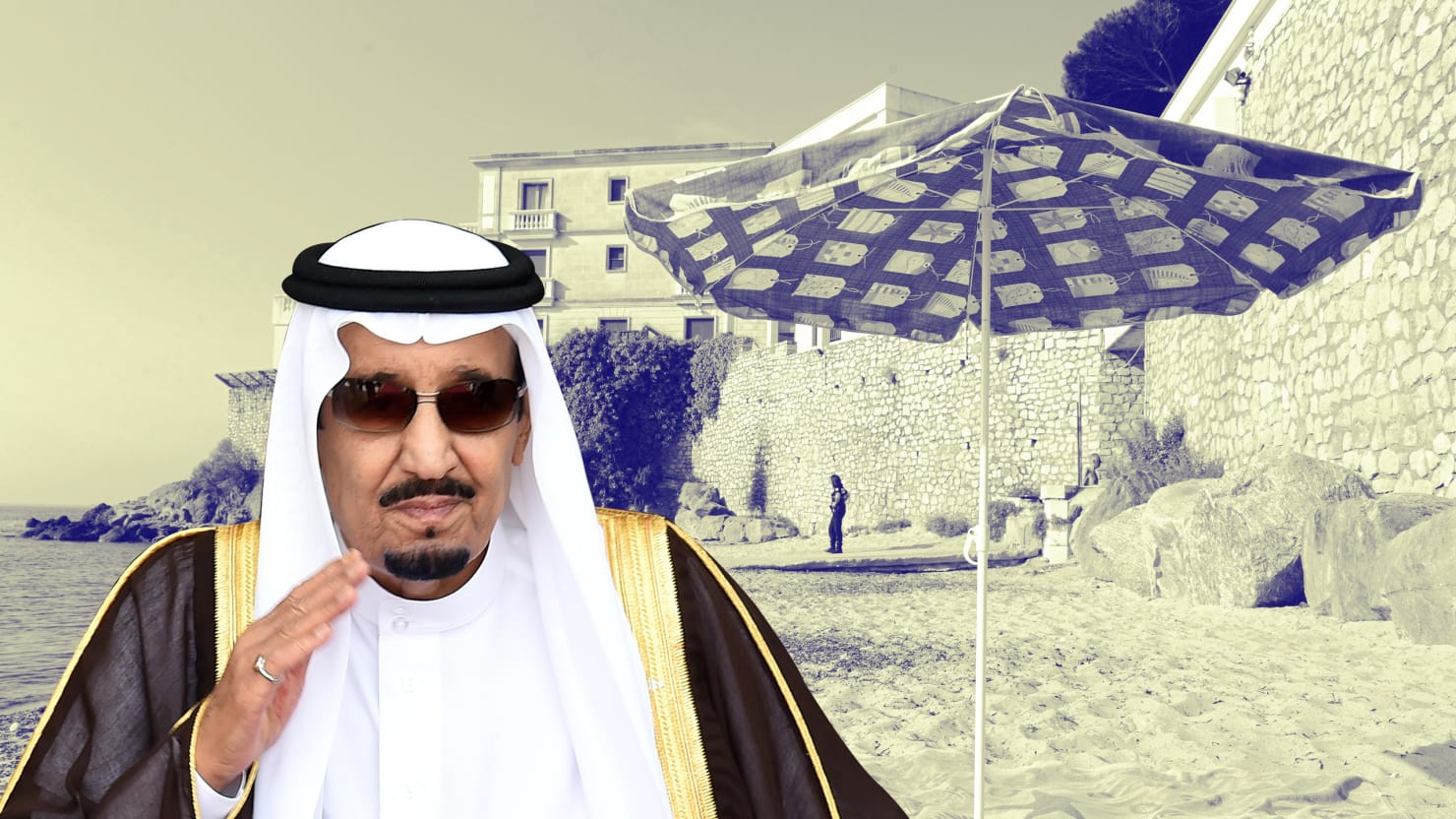 How the other half live.

When you’re the King of Saudi Arabia, you’ve pretty much got more money than anyone on the planet, so it’s no big deal dropping $100 million of it on a month long summer holiday.

Some of you might question how it’s even possible to drop that much money on a summer holiday, and I’m glad you asked because I can tell you now in some detail. King Salman decided to head over to Tangier in Morocco to his 74 square acre palace, in what is reportedly his favourite vacation spot. He also decided to bring a 1000 person strong entourage along with him for the ride.

Rather than let them all stay at the palace, he instead decided to put them all up in luxury hotels and rent them 200 cars for their pleasure as well. This pretty much meant that 800 of the best hotel rooms in Tangier were booked for a month, but I doubt anyone was complaining as apparently one of his holidays makes up 1.5% of Morocco’s tourist revenue for the entire year.

The palace itself looks more like a small city rather than a resort. It has three helipads, a circus sized tent and a whole lot more. It’s 100% bigger than any all inclusive resort that you’ve ever had the pleasure of staying in, so there’s that as well. 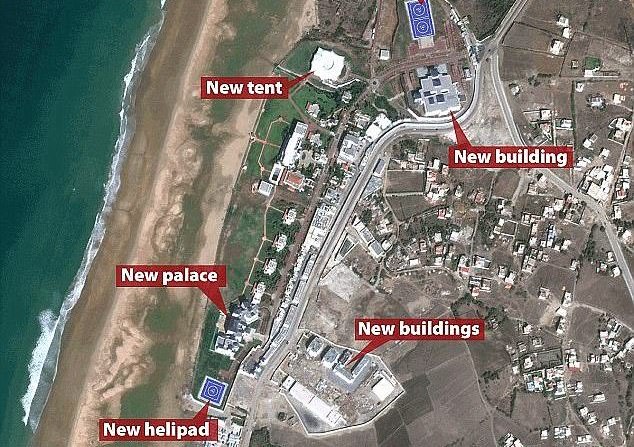 If you’re one of those 1000 people, then chances are you had a blast.

For more rich people flaunting their wealth, check out the rich kids of Dubai. One day.