Way to show them what they’ve been missing.

Unbeknownst to some – including me – Saudi Arabia has not allowed cinemas to screen movies for the past 35 years and they recently decided to life this ban, but to say their first choice of movie to celebrate this is questionable would be somewhat of an understatement.

Yes, the first movie screened in Saudi Arabia for 35 years was indeed The Emoji Movie, playing to a bunch of people in Jeddah’s cultural hall over the weekend. It was organised by a guy called Mamdouh Salim who had the following to say about the change in legislation and subsequent introduction of cinemas:

Until now, there is no infrastructure for movie theaters, so we are trying to take advantage of (alternative) venues to approximate the cinematic form.

We tried to use these films to be a starting point as the first cinematic screening after the decision on Dec. 11 to permit movie theaters. 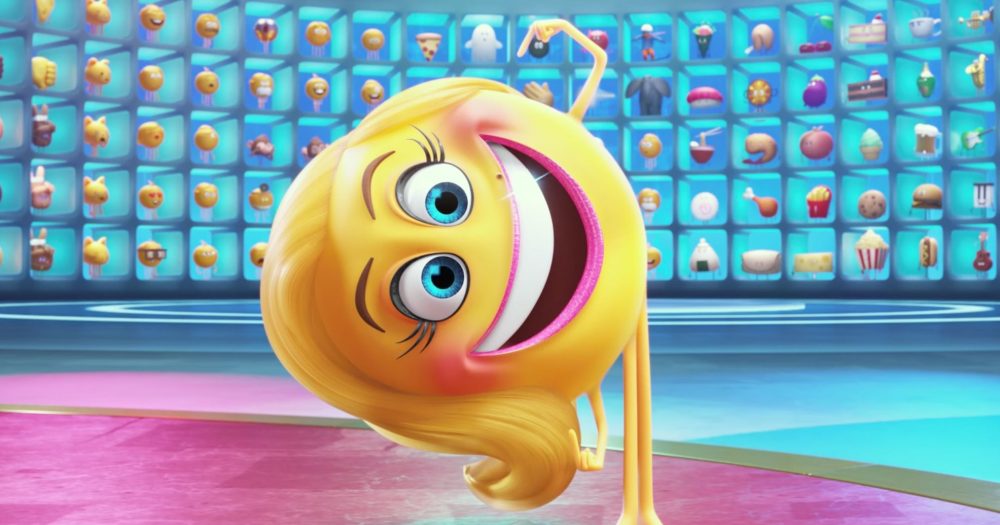 Sounds like cinemas are here to stay over there, although again I have to question the wisdom of showing The Emoji Movie over there first. Why not a classic like Titanic or Good Will Hunting? I don’t mean to sound ignorant, but are emojis even prevalent in Saudi Arabia? I haven’t seen The Emoji Movie but I’m fairly sure it makes sense and it’s probably going to be even more complicated if you don’t even know what an emoji is? I mean I don’t really either, but it’s going to be even more confusing if you’ve never heard of one in the first place.

However, although you might think it’s kind of dumb that The Emoji Movie was the first one screened  in Saudi Arabia (I know I do), there’s actually some pretty sound logic behind it. Many hardcore Islamists are worried that the movie screenings will show shameless, immoral, atheistic or rotten films and will also encourage people to stay out all night with late night showings and the mingling of the two sexes in public spaces. The Emoji Movie might not tick all of those boxes, but it certainly ticks around 90% of them which is why it was seen as a safe choice for the first screening. Not sure how it was received though.

For more emojis, check out some in real life. Terrifying.