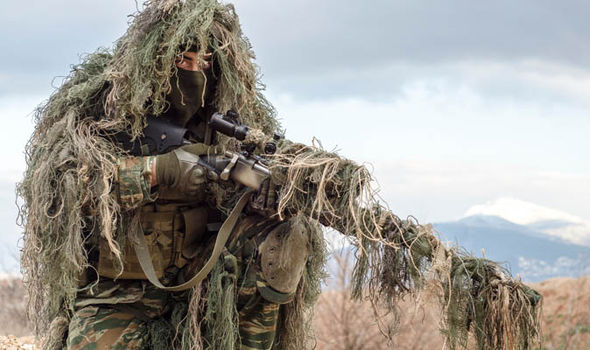 As the assault on Mosul draws to a close we’ve heard a lot of brutal stories about the fighting that went on there, but we may have just saved the best for last with this tale of some SAS soldiers conquering almost inescapable odds to survive.

The story comes from an SAS team that was ambushed by ISIS fighters as they were completing an intelligence gathering operation near Mosul. They were involved in a four hour gun battle but were eventually pinned down in a river bed with about ten bullets left between them, up against a load of jihadists.

The men resolved to go down fighting and went for it though. Here’s what a source said happened next:

They shook hands and said goodbye to each other and then ran at the soldiers before they could reach them.

Rather than die on their knees, they went for a soldier’s death and charged the IS fighters who were moving along the river bed.

They were screaming and swearing as they set about the terrorists.

They fired off their few remaining bullets and dropped several terrorists before setting about them with whatever weapons they had.

They bayoneted, slashed and beat the IS fighters to death. 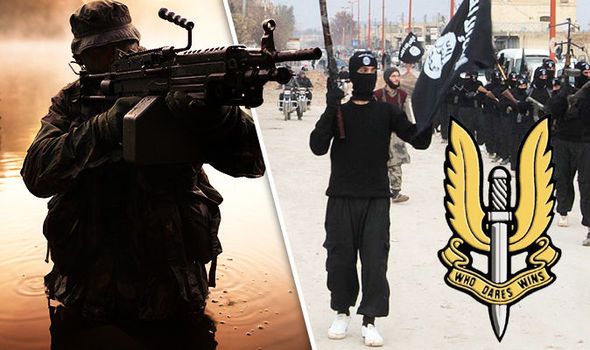 One of the terrorists was killed when a soldier forced his face into the mud and held him down until he drowned.

He then picked up a stone and smashed it into the face of another gunman wrestling with one of his colleagues.

Another killed three of the fighters by using his assault rifle as a club.

Others were stabbing at the gunmen who wanted to capture the British troops alive.

They were fighting like crazed warriors, killing 12 terrorists in the space of five minutes.

It was a classic case of Who Dares Wins.

Yeah, poetic there bro. Sounds absolutely brutal though – kinda like the end of Saving Private Ryan or something. Apparently all the soldiers were fine and back on patrol a couple of hours later. G’wan.