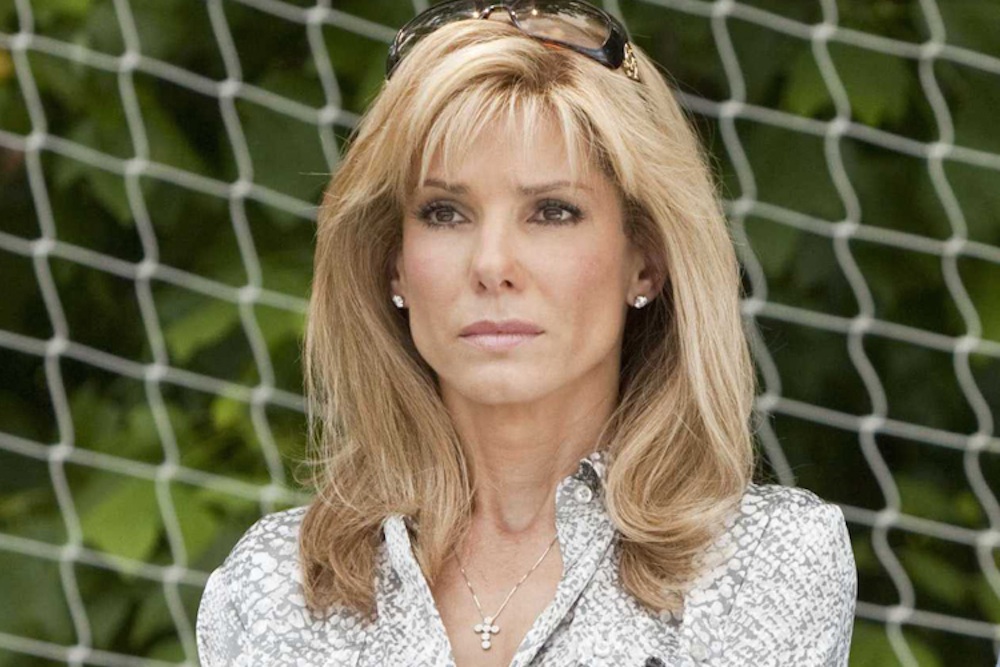 Last summer, some guy broke into Sandra Bullock’s house and she was forced to hide in a closet in her bedroom whilst he stomped around the house looking for her. Fortunately, she was able to dial 911 and the cops showed up in time before anything happened to her but it was obviously a hugely terrifying experience for her.

Joshua Corbett was arrested and charged with forcing his way into her house and stalking her. Cops also found a large stash of machine guns and assault rifles at his house – kinda makes it sound like this Mexican drug lord’s place – which didn’t really paint him as a normal kind of guy or help him with his charges.

His trial began last week, and as part of it they had to play Bullock’s terrified 911 call at the court. Somehow, TMZ got a hold of the audio and you can hear it below.

It’s pretty eerie and you can tell how scared Bullock is about this guy wandering around her house and banging on doors. Thankfully the cops arrived in time to save her because something much worse would probably have gone down if he had got his hands on her.