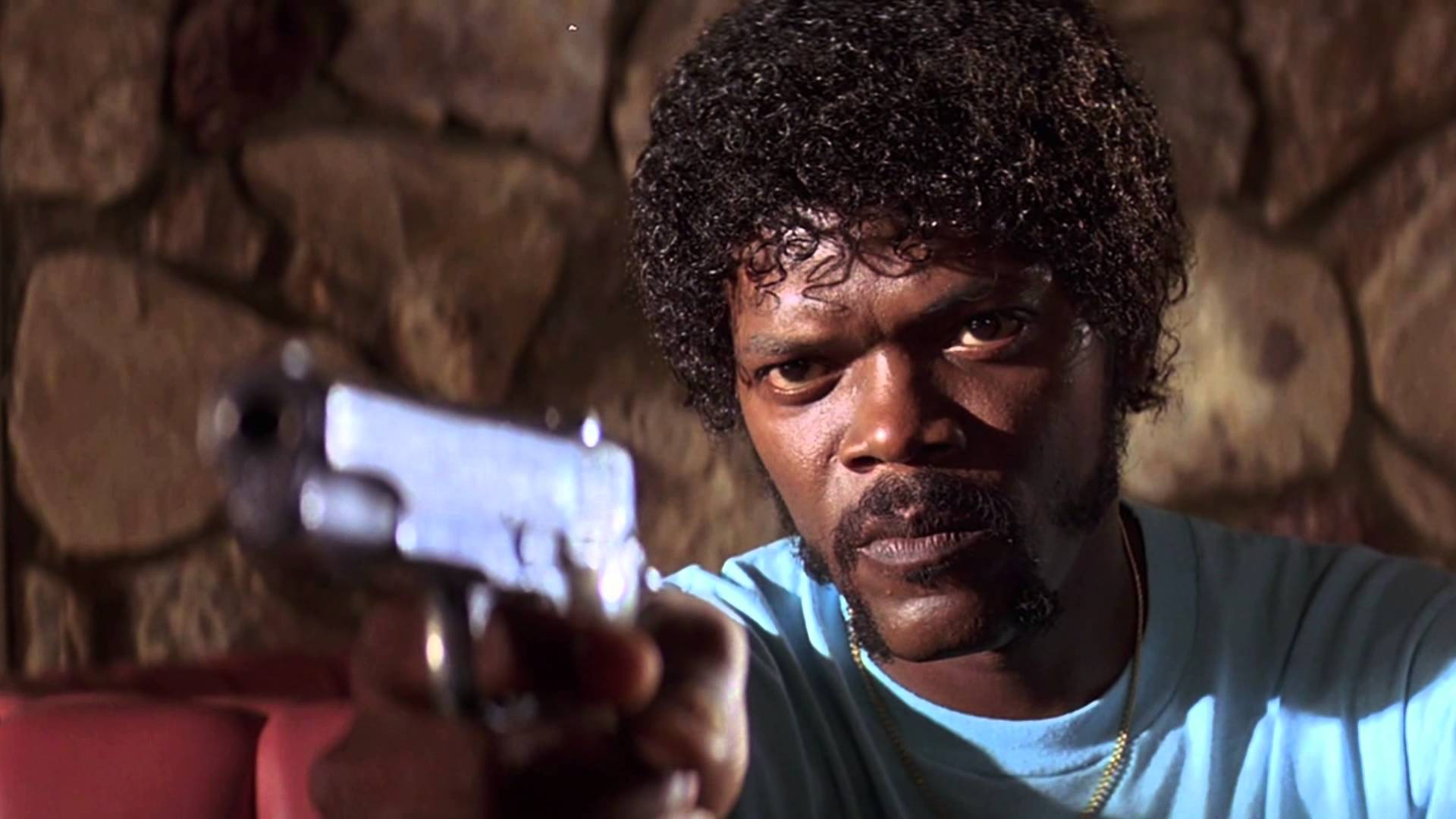 Samuel L. Jackson is one of the most recognisable actors in history and also one of the highest grossing ever – he sits at number two on the money list, beaten only by Harrison Ford – and it seems like he’s been with us forever.

You might think that that means that he’s thinking about packing it all in soon and riding out off into the sunset, but it turns out that couldn’t be further from the truth as he reckons he’s got a whopping 35 movies left in him. The reason for this is simple – he’s currently on 165 movies and wants to hit the big 200 before he sits by the pool for the rest of his days.

Samuel L. reckons that he makes about 4 or 5 movies a year so that means he’s got a good 7 or 8 years left in him, which is good news for movie lovers like myself because nobody commands the screen like the master himself. He revealed this information in an interview with Stephen Colbert which you can see below, along with the relevant quotes:

It was an honour to receive the Lifetime Achievement Award at the BET Awards last Sunday but I’ve got no plans to retire yet.

It’s kind of funny because it happens and you go, “So am I supposed to slow down or stop working now?” So I’m not sure.

Here’s to at least 35 more movies starring Samuel L. Jackson. He’s got a new one coming out very soon in The Legend Of Tarzan, so we can start with that one.

For proof of just what a dude Samuel L. Jackson is, check him out going crazy on Twitter over his American football team.