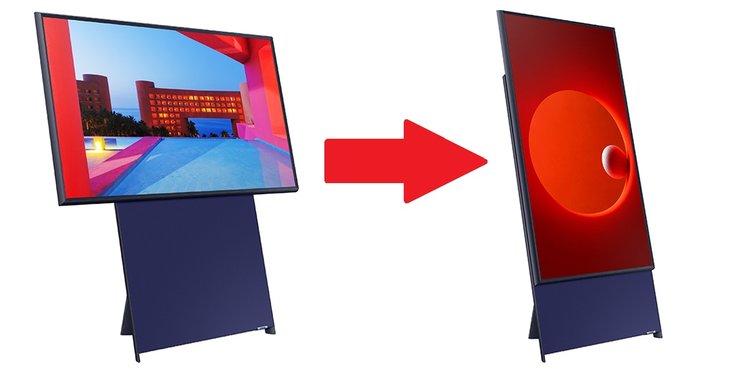 Who asked for this?

Introducing the Samsung Sero – a 43-inch TV that was designed with the millennial generation in mind and can pivot between horizontal and vertical orientations.

Samsung figured that since so much mobile content is vertical, why not design a TV that will encourage young people to project more of their smartphone stuff onto the TV by allowing it to go vertical? 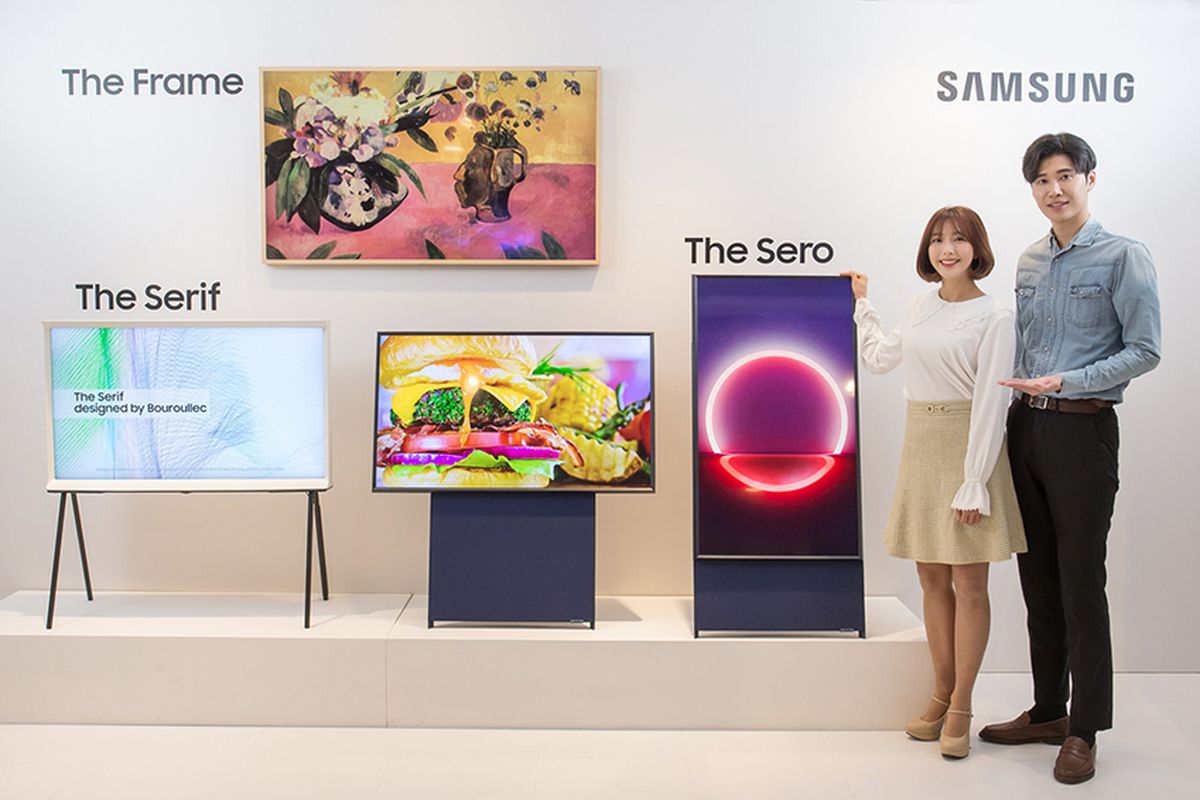 Throw in 4.1-channel, 60W speakers along with an integrated stand and a minimalist rear design, Samsung seems hopeful that the Sero will prove popular as both a music streaming hub and a ‘unique’ piece of furniture. 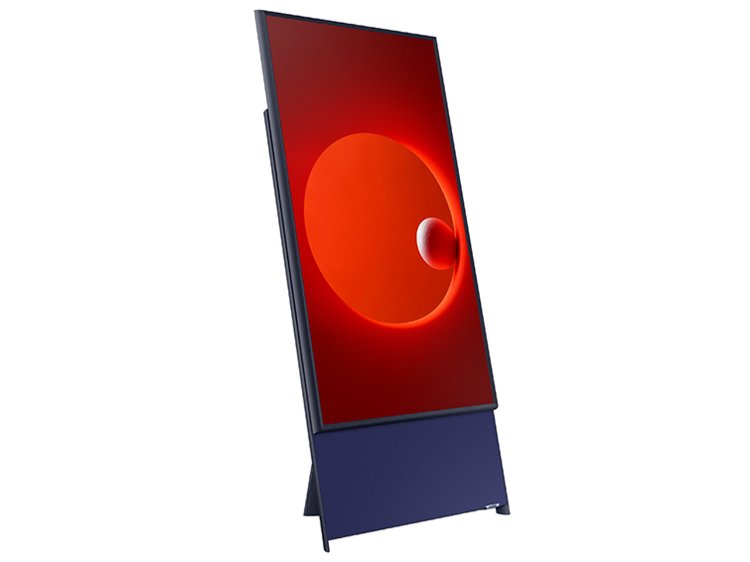 What do you reckon? Seems a bit unnecessary if you ask me. I mean imagine watching the football or an episode of Game of Thrones on a vertical screen. You wouldn’t be able to figure out what the hell is going on.

OK I get that the TV can still go horizontal and that the main idea is for people to project vertical videos from their phones onto their TVs to watch the footage on a bigger screen. But that doesn’t change the fact that vertical videos are the worst. Whenever you see a vertical video online 80% of the comments are berating the person recording for not holding their phone properly before filming.

So what I’m saying is that Samsung introducing this new Sero vertical TV isn’t helping the wider cause to eliminate vertical videos from existence altogether. We shouldn’t be encouraging that sort of behaviour by bringing vertical TVs onto the market. Shame on Samsung and if you buy one of these TVs you’re basically a terrorist, simple as that.

P.S. All will be forgiven once Samsung release the 219-inch Wall TV. What an absolute beast.