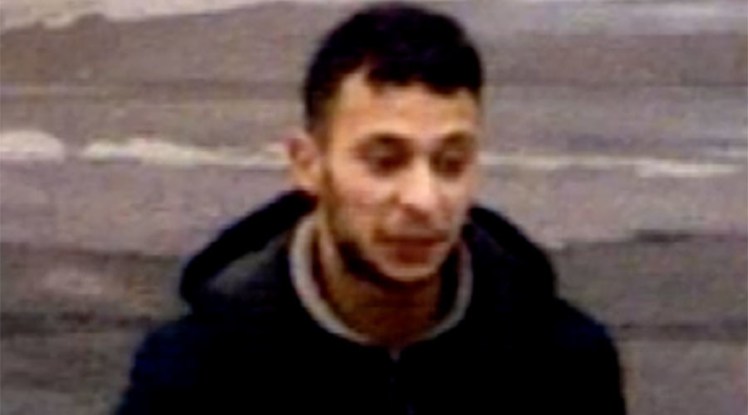 This guy is a coward on so many levels.

A French TV station has released the first CCTV images off ‘Europe’s most wanted man’ Salah Abdeslam — one of the perpetrators of the Paris terrorist attacks.

These images were taken at a petrol station on the Belgian border at around 9:30am on 14th November, a day after the tragic events that left 130 people dead.

This is the guy:

An international arrest warrant for the 26-year-old has been issued. He lived in Molenbeek, a Brussels suburb, and has been linked to a rental car found near the Bataclan concert hall that was the scene of one of the attacks.

An explosives belt found dumped in a south Paris bin has led people to believe that Abdeslam ABANDONED his suicide mission at the last minute. I suppose we should all be grateful for that but still, incredible how many layers there are to this guy’s cowardice. I guess that means he’ll not only be hiding from authorities but also from his own terrorist overlords.

Here’s hoping the former get to him soon.

Until then, enjoy Japan’s Photoshop trolls going after ISIS.