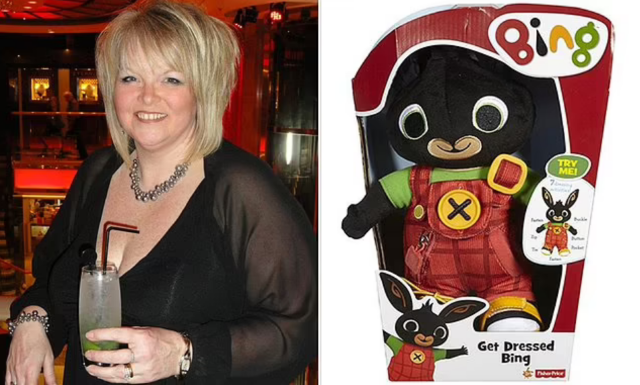 A Sainsbury’s worker who was sacked from her 28-year career after picking up a cuddly toy and saying ‘Black Lives Matter’ has been awarded compensation.

Marian Cunnington, 52, picked up a ‘Bing’ toy – from the BBC kids cartoon of the same name – while making price changes at the store in Bridgnorth, Shropshire.

While holding the toy she made the following comment…

Should we really be selling this toy? Black Lives Matter.

Bit of a weird thing to say about a toy rabbit? I suppose. Racist though? Well according to her manager it was and price controller Marian was suspended that same day. Despite insisting to bosses that she was ‘standing up for BLM’, the mother-of-one was then fired for gross misconduct last July. 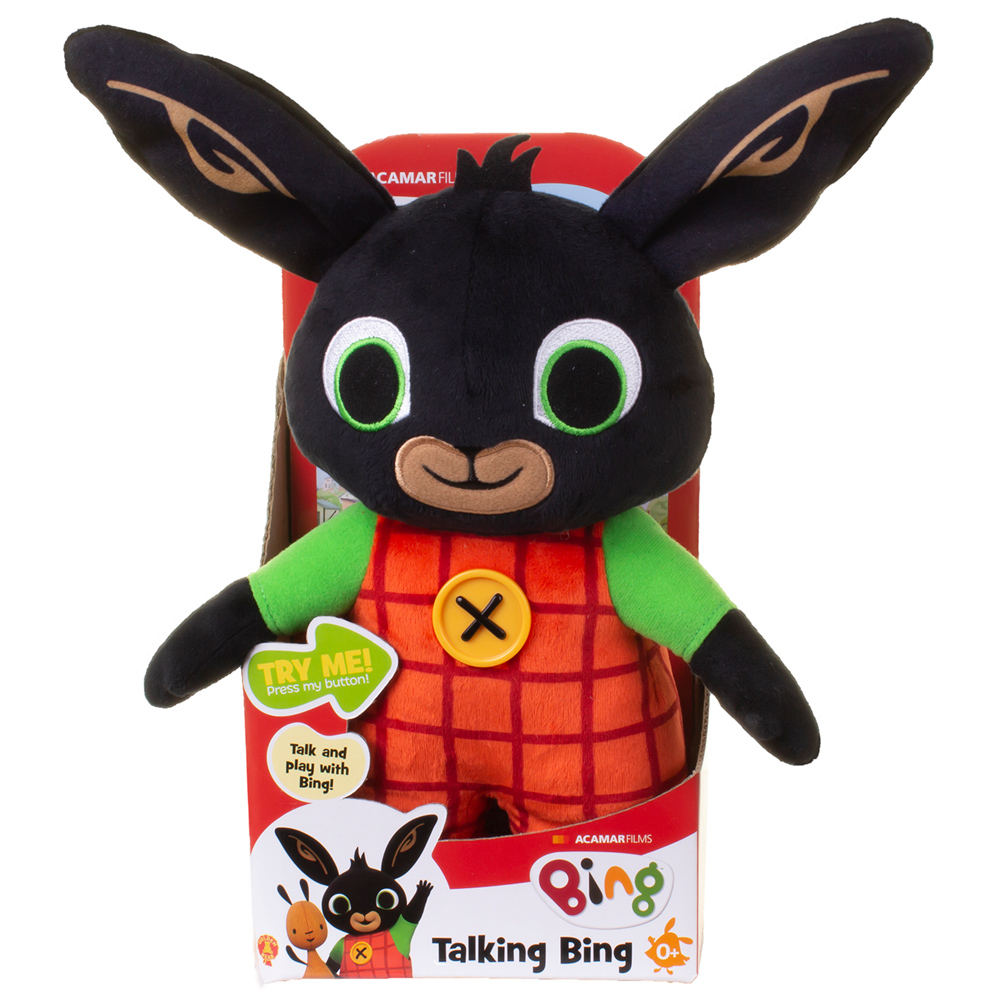 However a judge has now ruled that Marian was unfairly dismissed after the manager who fired her could not justify why the words she said were offensive.

Judge Richardson told the Birmingham Employment Tribunal that ‘sensitivities were heightened’ at the time, as Marian’s comments were made days after the George Floyd incident in the US.

I’m not a racist and I’m a really good worker.

When you have worked for a company for that long, to have it all ripped away and leave under such circumstances.

It was very hard but then I knew that I hadn’t said anything racist.

Obviously I have made a lot of friends in my team and none of them believed I had done anything wrong.

Despite looking like the mother of all Karens, Marian – who has won awards for her work with Sainsbury’s – said she felt black people might find the toy offensive, and that’s what her comment was all about. 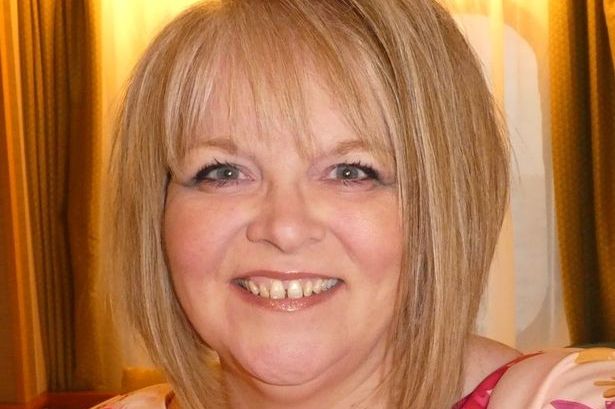 So it sounds like the co-worker who grassed Marian up misinterpreted her comment, or at the very least the manager who sacked her couldn’t adequately explain what was so offensive about it and that’s why the judge ruled in Marian’s favour. Unfortunately no word on how much compensation she was offered exactly but I have a feeling it was worth losing a 28-year career with Sainsbury’s over.

I think there’s a possibily that Marian was taking the piss with her comment – after all, why would she think a black rabbit was racist? – but fair play to her for turning the tables I guess. Either way, apparently it’s best to keep your mouth shut around colleagues when it comes to politics or sensitive cultural issues in general. What a shame.

For the teacher who was sacked for calling one of his pupils a ‘paedo’ because he teaches swimming after school, click HERE.