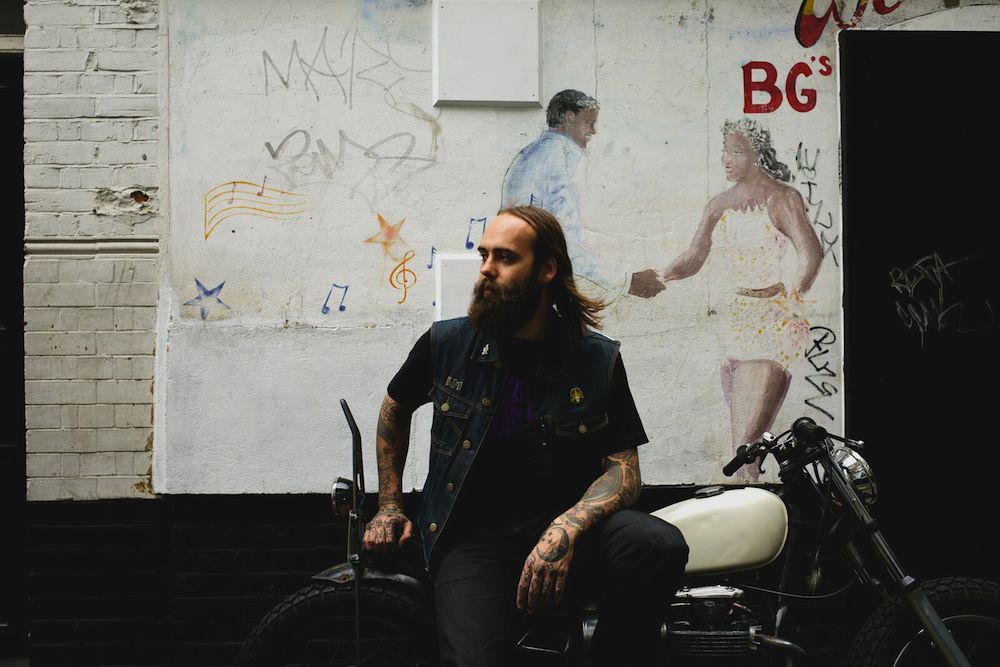 The riders are taking part in the ultimate road trip across the UK – and you’re invited to join them.

This summer, Sailor Jerry are teaming up with Kingdom Of Kicks to build a custom Harley Davidson to tour the country for two weeks on the ultimate road trip. It’s called The Ride and it began on August 22nd in London and will culminate on September 6th at Grillstock in Walthamstow.

All good road trips need some party stops and this one is no different with several stops planned at some specially curated Sailor Jerry gigs. American punk band merchandise tore Sticky Mike’s Frog Bar in Brighton on August 22nd apart over the weekend, whilst The KVB are set to rock Manchester and Japanese band Bo Ningen are set to take it up a notch in Glasgow too. The team are also aiming to check out some of the best pit stops, BBQ food, skate parks and surfing spots in the country as they hold absolutely nothing back on the ride of a lifetime. 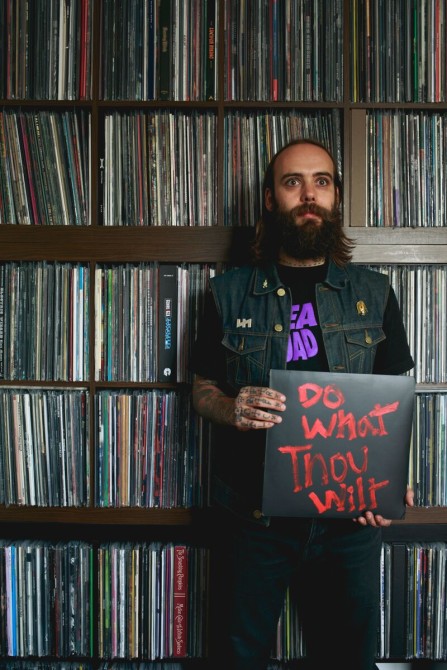 Two of the riders among others handpicked by Sailor Jerry to take part in The Ride are pretty much the perfect candidates for a ride this epic: tattooist Simon Erl (pictured above) and James Jordan of Kingdom of Kicks. These are definitely the kind of people who embrace the Sailor Jerry ethos and it seems certain that they’ll be able to partake in some of the gnarliest experiences that the UK has to offer as they take part in The Ride.

To find out more about the life and backstory of Simon Erl and why he’s going to be the character to watch on The Ride, check out the video below:

There’s also a chance for you to get involved with The Ride, either by attending any of the Sailor Jerry events which will be taking place in each of  the cities the team visit or by taking part in it yourself. If you’re a biker and are interested in riding with the team, pay attention to Sailor Jerry social feeds and head out when you get the call.

The whole point of The Ride is to meet some of the wildest and most interesting people that the country has to offer, and if you feel like you make the criteria then make sure you join up with the team.  You can also win a Sailor Jerry swag bag if you manage to catch The Ride heading through your town – just upload a picture of the team with the hashtag #therideSJUK and it’ll be on it’s way to you shortly. Simple.

There’s going to be a lot of coverage of The Ride in the two weeks from August 22nd to September 6th, so to stay in the loop, make sure you pay attention to the Sailor Jerry YouTube account, Facebook, Twitter and Instagram and make sure you know the terms and conditions of the competition too. EmmaLi – the Sailor Jerry UK brand ambassador – will be performing a Twitter takeover for the duration of The Ride, so that’s probably the main account you want to be paying attention to here.

Most importantly, remember to always respect the legacy of Sailor Jerry and drink responsibly.