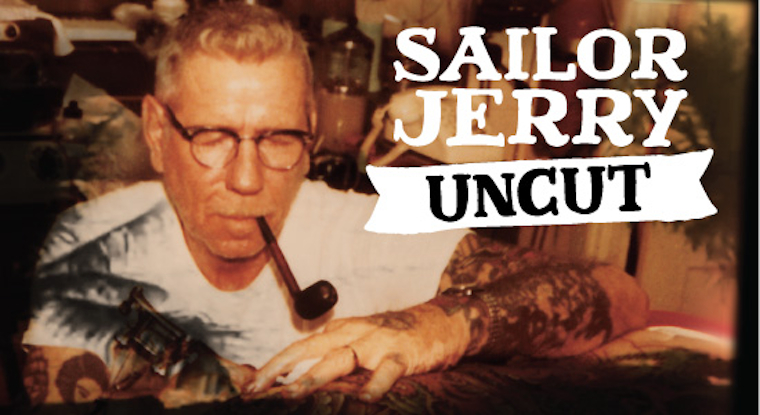 Sailor Jerry have managed to stick everything that makes it special – drinking, tattoos and rock n roll – into one two minute highlight video that sums up the brand perfectly.

To celebrate the last ten years, Sailor Jerry have released a short film of some of the best cuts from the past decade. A crazy two minutes of rum drinking, getting cool tattoos and a bunch of bands playing all sorts of venues from festivals to clubs, to out in the street and at the legendary Sailor Jerry backyards BBQ’s. There’s also some rare footage of the man at the heart of everything they do, Norman ‘Sailor Jerry’ Collins hanging out in Honolulu before WW2 which is pretty cool.

Even better, it uses the classic 1979 Misfits track ‘Where Eagles Dare’ to soundtrack it, which is actually a pretty big deal because The Misfits have never allowed their music to be used in adverts or movies before this and because it’s a total banger. You might think you don’t know it but when you hear it you will remember it – it’s the one that goes ‘I ain’t no goddamn son of a bitch’ – and the video is worth watching just to hear that again to be honest. Check out the video here.

To keep up with all things Sailor Jerry head to http://www.sailorjerry.com/uk.