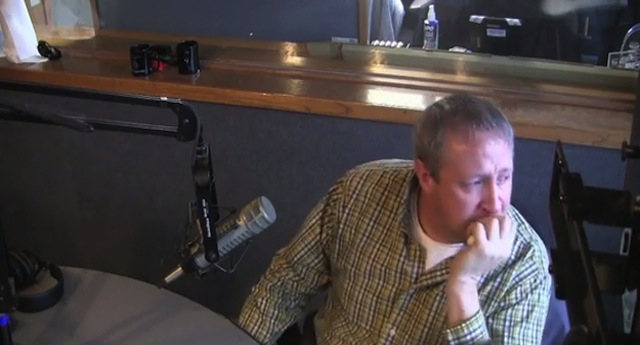 A husband receives a letter from his dead wife 2 years after she dies – watch here.

Brenda Schmitz, who died of ovarian cancer in 2011, entrusted a close friend with a letter for the family she was leaving behind — her husband and 2-year-old son — and asked her to send it in to KSTZ radio, but with strict instructions to send it only when her husband had found someone now. Two years after she died, he had.

I’ll warn you now – just when you think you’re holding it together, they drop Over the Rainbow with a montage of family pictures. Seriously, the only way this could be any sadder is if there was a dog involved. Without getting too soppy, but also being soppy it’s a good reminder to hug everyone you love this Christmas holiday.

â˜› Read Next: Granddad Writes Letter To Daughter After She Disowns His Grandson For Being Gay