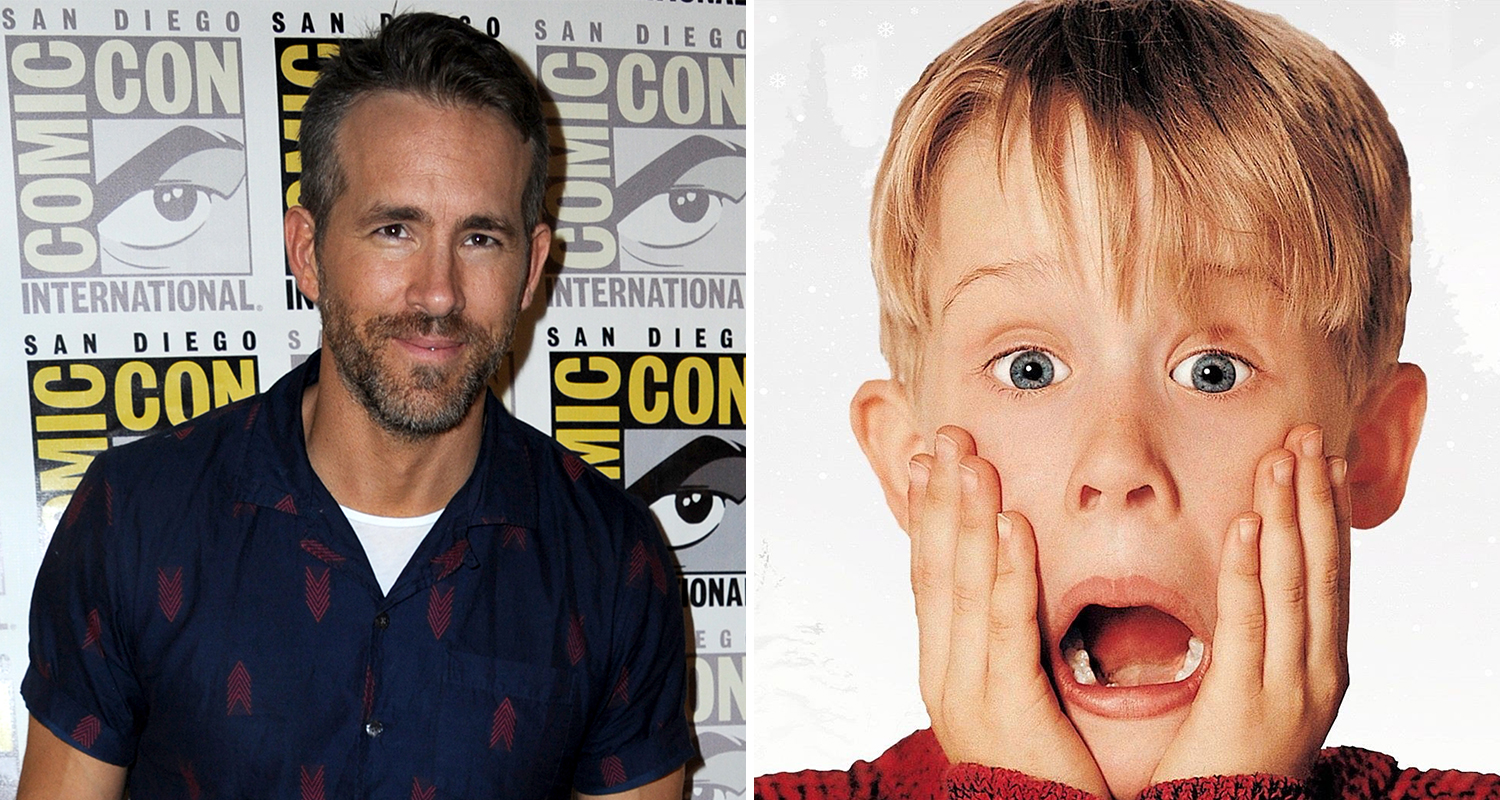 For anyone who grew up in the 90s – and probably anyone who had a kid in the 90s – Home Alone is well remembered as one of the greatest movies ever, even though the sadistic violence espoused by Kevin McAllister on the Wet Bandits is a little less comical when viewed today.

That’s probably one of the reasons why the Home Alone has never been rebooted or remade – I mean in today’s climate you would expect them to be all over that given its success – but it seems like Ryan Reynolds has come up with a novel way to take advantage of the concept. Instead of having a pre pubescent kid as the protagonist, Reynolds has decided instead to pit a super stoned idiot against the burglars in a movie that he’s calling Stoned Alone.

Here’s the official blurb for it:

It centers around a twenty-something weed growing loser who misses the plane for his holiday ski trip. He makes the best of things by getting high.

Paranoia sets in and he believes he hears someone break into his house. Turns out thieves have broken in. Fully stoned and fueled by paranoia, he tries to thwart the thieves and defend his castle.

Sounds like it’s going to be an instant stoner classic right? Reynolds is only attached as an executive producer and there’s no news on who will play the hapless stoner yet, but we’re confident he’ll get someone good in who can fill the role.

Not sure when this is set to be released, but I recommend hanging out, getting baked and ordering pizza for it. Just make sure your friends turn up and you don’t end up pranging out that someone is going to break in and steal your pizza eh?

For more stoners, check out the five different types of stoner. Which one are you?