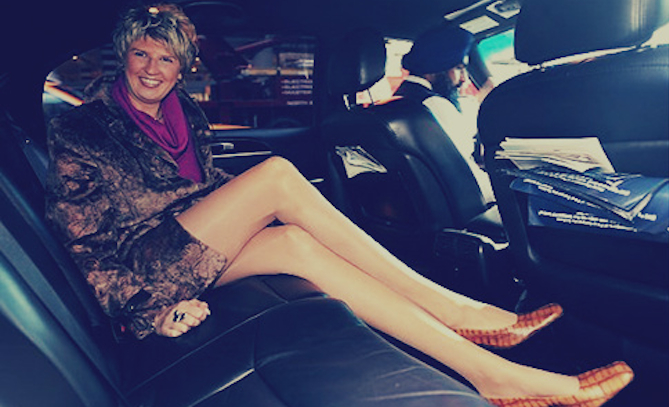 Her legs are so long it makes her whole body look completely disproportionate. It’s also kind of awesome though too.

I’ve been told I’ve got really long legs in the past. A couple of people even thought I would be a basketball player when I first met them, although these people were all Russian so I don’t know if that really counts. There are a couple of pictures of me which really exemplify how long my legs are but I don’t really want to post them up here on Sick Chirpse because then people would know what I look like and probably wouldn’t take me seriously anymore. That is if they ever took me seriously to begin with.

â˜› Maybe I Should Have Done This: Transsexual Cuts Off Her Own Legs With Circular Saw Because She Doesn’t Like Them

But having said all that, I don’t think my legs are anything like as freaky and weird looking as this Russian woman’s. I wonder if she gets asked if she is a basketball player every time she goes out of the house to do anything. Funny thing is they would actually get a positive answer because she was a professional basketball player and now coaches basketball for a living at a high school in Virginia. Looks like I picked the wrong profession huh?

Anyway, despite not being the tallest woman in the world (which is pretty surprising considering she’s 6’7″ but apparently there are taller people than her around somewhere) Svetlana Pankratova – who is 41 and from Russia – holds the Guinness world record for the longest legs in the world. They’re 4’4″ which is pretty insane and obviously make her whole body look completely disproportionate and weird, which probably isn’t such a good look.

She doesn’t look like she’s having too good a time fitting in that limo in the image at the top of this post either. It must be a real pain having legs so long – I mean I find it really annoying when I go to the cinema or have to sit on a bus because my legs are really cramped so I don’t know how Svetlana would handle that. Probably by just renting movies and not getting the bus.

Here’s a really dumb news report from 2008 where she wins the Guinness world record for the longest legs. It also features her hanging out with the world’s smallest man, a sleazy guy from Guinness saying that he hopes some other girls come out so he can measure their legs, and a personal trainer who can’t speak English so well who says he loves tall women. It’s kind of got it all. I threw in a couple of extra bonus shots of her below that too. Her feet look pretty huge too now that I think about it. 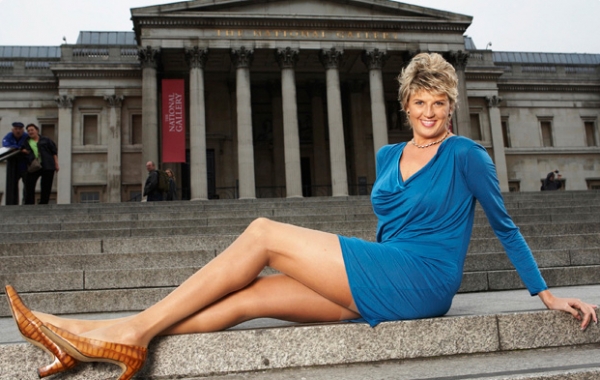 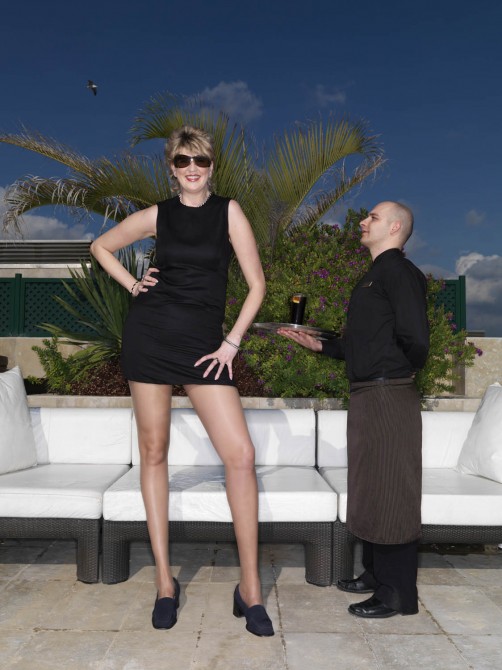 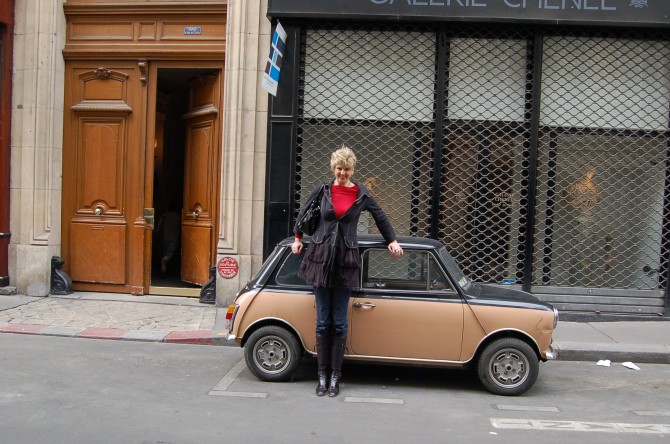 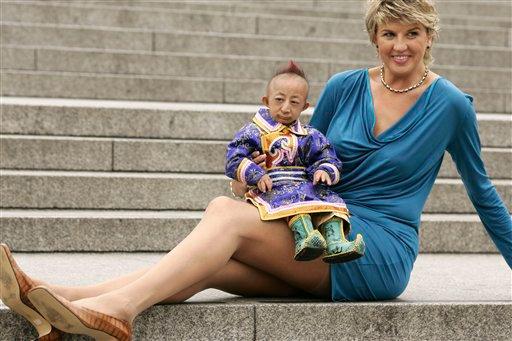