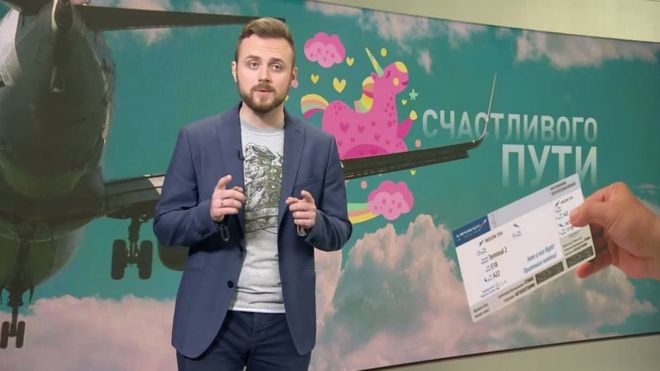 It’s been well documented in recent times how truly awful it is to be a homosexual in Russia and this latest initiative from TV station Tsargrad TV is another fantastic indication of this.

The TV station regularly uses offensive language to describe the LGBT community, but their latest stunt is to offer the the queer community a free plane ticket out of the country if they promise not to come back. TV presenter Andrei Afanasyev said the following:

Just recently, California – the most liberal state in the USA by the way – proposed to facilitate the granting of green cards to Russian perverts.

The staff of Tsargrad TV support this initiative. Moreover, we are ready to pay for a one-way ticket to anyone who plans to emigrate in complete earnest, and can provide a medical certificate proving that they are sodomites or have other forms of perversion.

We really want you to move there, where you can openly submit to your sins. 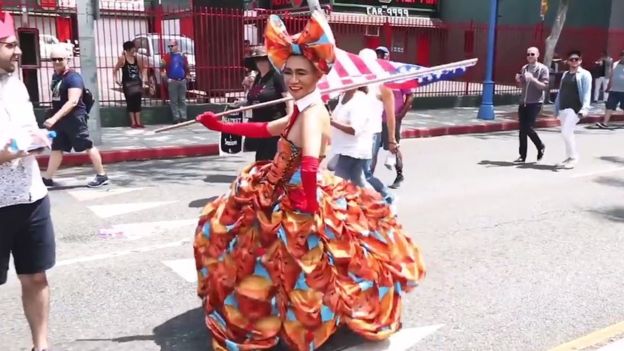 I mean it’s hard to know how to take this. The TV channel is adamant that they don’t have any tricks up their sleeves on this one, isn’t trolling its viewers and wants to do good, although one Russian sexologist has claimed that it will be hard for anyone to obtain the required documentation as homosexuality is not recognised as a medical condition. I’m sure that many members oft he LGBT community would be wary of registering for the programme for fear of persecution though.

If they are serious though, you could argue that it’s a good thing for the queer community in the country. Obviously it would suck to leave your homeland and be a giant risk, but if things are as bad as they have been portrayed there then maybe it would be a good thing to get a free ticket out of there, even if it was from some people that actually hated you.

Yeah, just typing that made me think again that I doubt anyone is going to take them up on this offer. It’s horrible that it’s even a situation that has occurred to be honest, and the sooner it isn’t, the better. I’ve a feeling that’s going to be a long time though.

For an example of what it’s like over there right now, check this out. Awful.