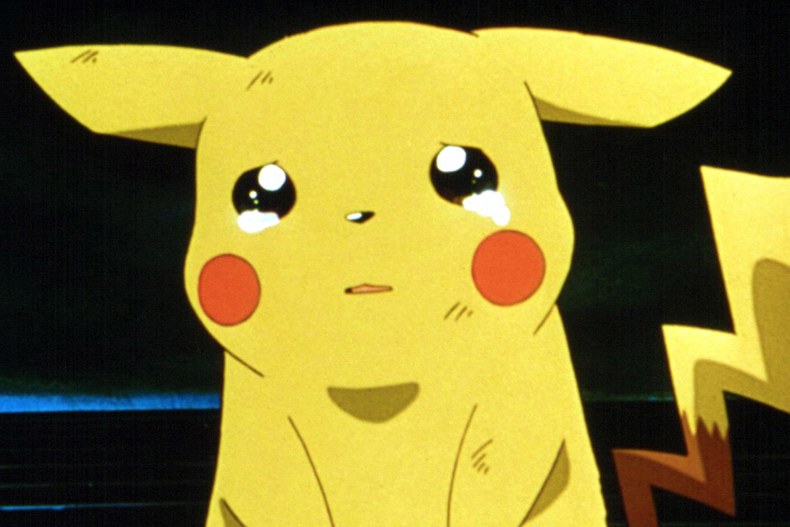 Russia have a long and storied history of taking western ideas, trying to make them their own and failing completely miserably and now they’re doing the same with ‘Pokémon Go’.

The Russians are pretty suspicious of the app – one old general is even claiming it’s a way to get kids to take pictures of secret bases that the CIA can get a hold of – and so have decided to create their own version of it, only it’s completely and utterly lame and pathetic and not going to be any fun at all. It’s essentially the same, but instead of catching Pokémon, you get to catch Russian historical figures. Great. 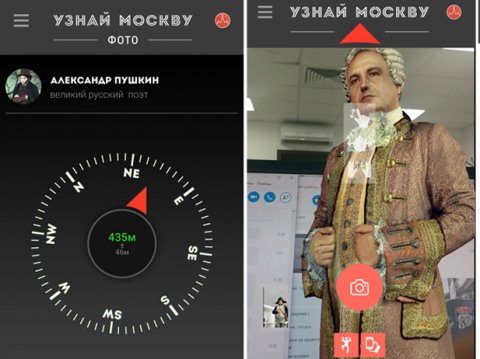 By the end of August, people will be able to catch and take a selfie with [deceased Russian rock musician] Viktor Tsoi, Yury Gagarin, Alexander Pushkin, Pyotr Chaikovsky, [founder of the first Russian university] Mikhail Lomonosov, Ivan the Terrible, Peter the Great, Napoleon Bonaparte and the tsar Aleksei Mikhailovich.

Again, that’s just great isn’t it? Essentially Russia have taken something that was fun and exciting, and made it educational and completely boring. What a bunch of buzzkills. So glad they didn’t win the Cold War.

For more Russian ridiculousness, here’s the most Russian video you’ll ever see.