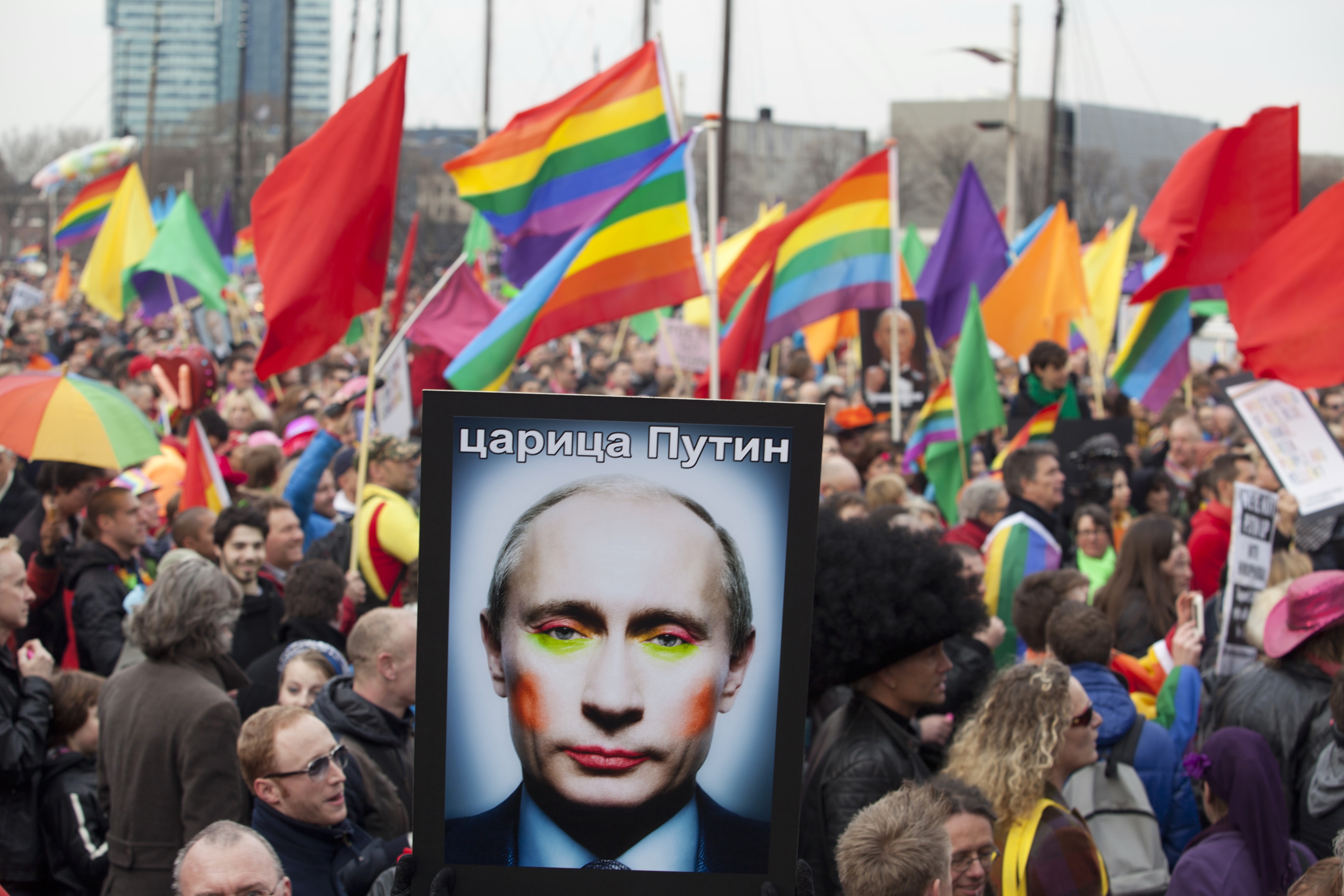 More bad news for the LGBT community in Russia – they’ve gone ahead and banned people with various ‘sex disorders’ from driving. This means transsexuals, transgenders, exhibitionists and fetishists are now required by law to keep their vehicles off the road. The excuse this time around is that Russia has too many accidents and is tightening medical controls. Oh okay… sure.

To add to the extremism they also banned compulsive stealing and gambling as a reason to bar people from driving. I don’t know but being that it is Russia and all maybe ban drunk drivers after the first offence? All this other stuff seems like trivial excuses to make life difficult for people with alternative lifestyles. This new law was announced soon after international complaints were thrown about Russian harassment and human rights abuses of homosexuals. Also recall that in 2013 they made “promoting non-traditional lifestyles” illegal. 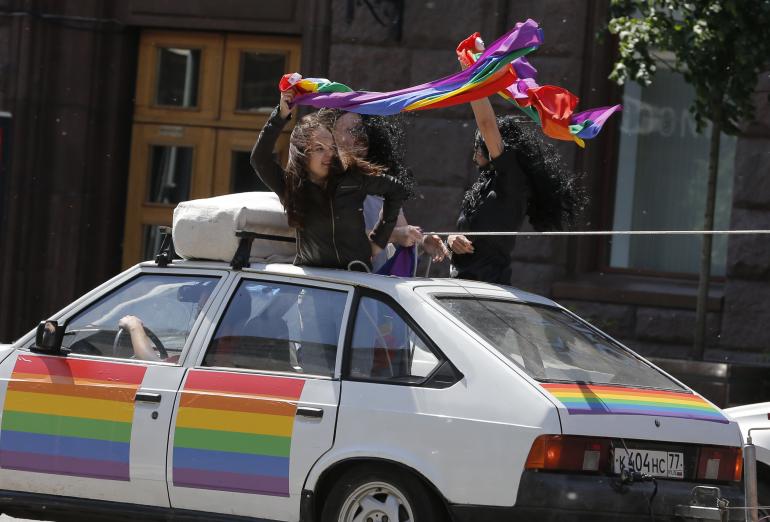 Of course this new crack down is being brought to the Russian Constitutional Court and opponents are seeking international help from various human rights organisations. Part of the problem is that definitions of “personality disorders” are incredibly vague and that most of these included in the ban will have absolutely no effect on road safety. Oh boy, what will they think of next?

Hopefully this doesn’t mean the end of hilarious videos like this one.